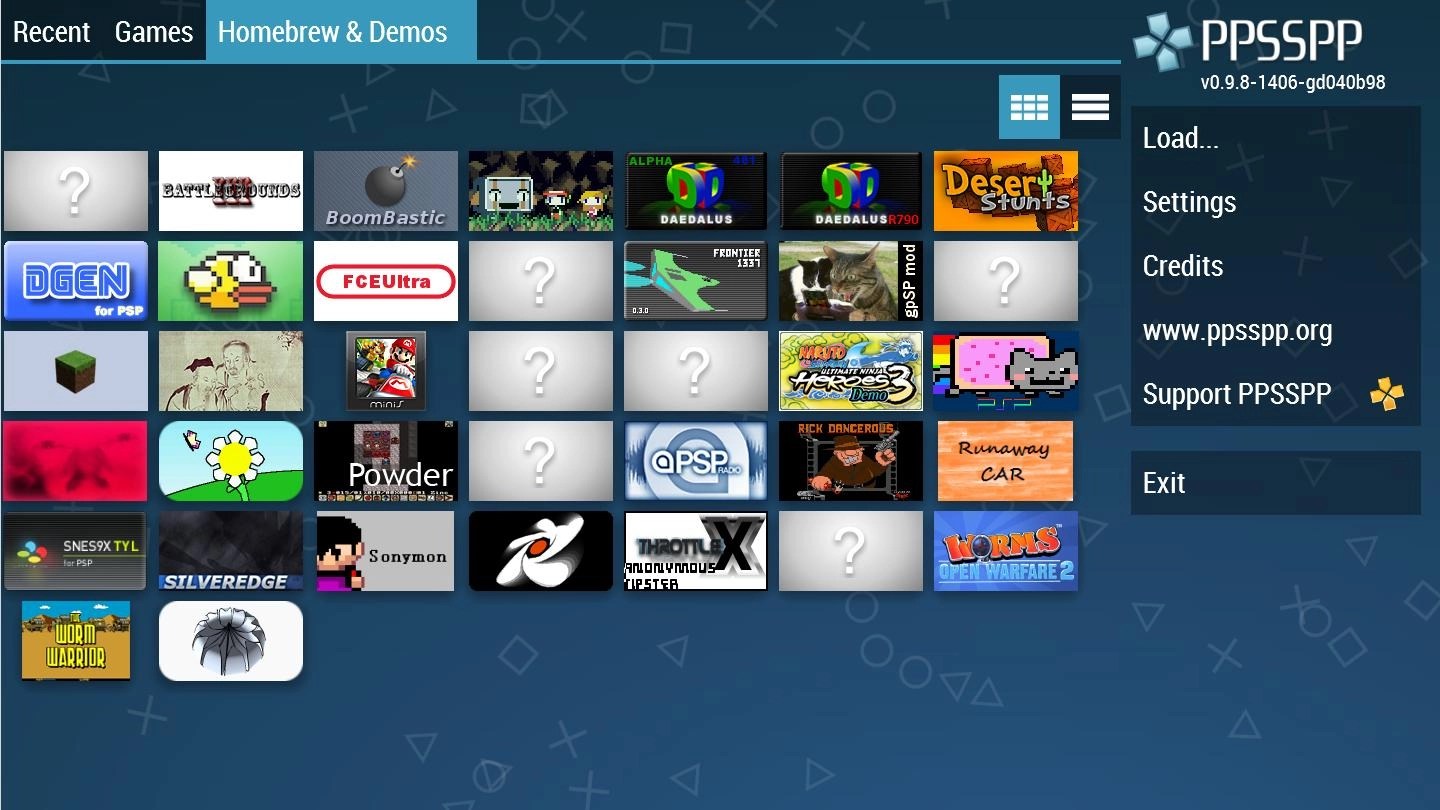 Emulators are programs installed on a system that pantomimes or portrays the role of another system. Note that the gaming experience will never be the same. For example, the PS2 emulator for Android will imitate the gaming experience of PlayStation 2, aiding all or almost all games on an Android smartphone. This guide will highlight the best PS2 Emulators for Android devices.

PS2 assists almost all games on Android smartphones. Its emulators have excellent graphics, and some emulators run fast while others slow, and they are Free or at least available at a meager price. So all you need is to download and install any of your favorite emulators on your Android device to enjoy the games.

Don’t miss: Is PS4 Backwards Compatible? Everything You Need To Know

Here are the 10 Best PS2 Emulators for Android Devices

PTWOE is a PS2 emulator for Android, and it is available in two different versions, which are differentiated based on their stability, speed, and bugs. The two versions also have different user interfaces. The app requires you to install the BIOS file on your device to be able to function very well. Due to the unavailability of the app on the Google play store, you can download the PTWOE emulator from its official website, and you can enjoy your exciting PlayStation 2 games on your Android smartphone.

Play! is a PS2 Emulator for Android devices, supporting plenty of 128-bit games. Although it depends on the system configuration in which the Play emulator is running, it could be a little buggy sometimes, and It is also known for its eternity or never-ending loading time that it takes while loading any game such as Grand Theft Auto San Andreas, Final Fantasy X, etc.

Also read: How To Connect Your Bluetooth Headphones To Your PS4

The app offers numerous features, such as easy installation and configurable, and unlike PTWOE, It doesn’t require a BIOS file to load games. The frame rate of this emulator is around 10-15 fps (frames per second). One common thing between this app and PTWOE is that it is not also available in Google Play Store, which means you have to download it from its official website purei.org.

Pro PlayStation is another excellent PS2 Emulator for Android devices. The app exhibits full rendering capabilities that make it an impressive emulator to start with. As one of the best PS2 Emulators for Android, the app is a beacon with features like fast forward, game compatibility, easy to use and configure, and compatibility with more RAMs. The only limitation of this emulator is that some of the games don’t run properly because it is a cross-platform app. However, compatible games will work with high-quality graphics.

Damon PS2 is Regarded as the fastest PS2 emulator on Android. The emulator can play around 90% of the games available on PS2, while it is highly compatible with 20%. However, it attracts ads in-between, which can be removed by a pro variant and introduces several features.

PPSSPP PS2 emulator is designed to enjoy a high-graphics and high-performance gaming experience on your Android device. Not only that, but it also supports most PS2 and PSP games and runs them smoothly. It also includes a feature of the multiplayer mode, and it is available on Google Playstore

Also read: How To Easily Sync Your PS4 Controller

FPse is a PS1 and PSX games emulator, not a PS2 emulator. It is one of the fastest and most compatible with PS1 games. The games run smoothly on this emulator with outstanding playability and sound quality.

This emulator displays all PS1 games in high resolution with extraordinary graphics when using OpenGL. Not only that, but It also supports multiplayer mode.

The Features of the FPSe emulator include:

Like the PPSSPP emulator, which runs PSP games, you can also use DamonPS2 Pro to play PS2 video games. However, this app is not free as you must pay a certain cost. Though there’s a free version, there’s a difference between the paid one and the free one, and the app run games smoothly on Android devices containing a Snapdragon processor, which is very compatible with 90% of PS2 games.

It consumes less power while playing games at a higher frame rate. Some of the games you play on the DamonPS2 Pro emulator give the experience of DamonPS2.

Golden PS2 offers all the essential features required to enjoy PS2 games. The Golden PS2 emulator is compatible with most Android smartphones, You can easily install this emulator, and it also takes low system requirements. It is compatible with Android 4.4 and above devices and does not require a BIOS file to function. In addition, it allows you to save and load games directly into your SD cards.

Pro PPSS2 is an excellent PS2 gaming console for Android devices, supporting almost 90% of PS2 games. The app emulator provides good graphics, step-to-step guidelines to configure it, and a list of PS2-supported games. It is easy to install and takes low system requirements. You can install it on Android 4.4 and above. Games of file formats such as .rar, .zip, 7Z, etc., can be run on it. Users can also save and load games to an SD card.

Don’t miss: How To Stream Disney Plus on PlayStation 4

PPSSPP Gold is a PSP emulator rather than a PS2 emulator. It supports lots of PSP games, depending on the feature of your Android device. The emulator is available in both free and paid versions. In addition, this emulator supports games of file format such as .iso or .cso.