Is PS4 Backwards Compatible? Everything You Need to Know 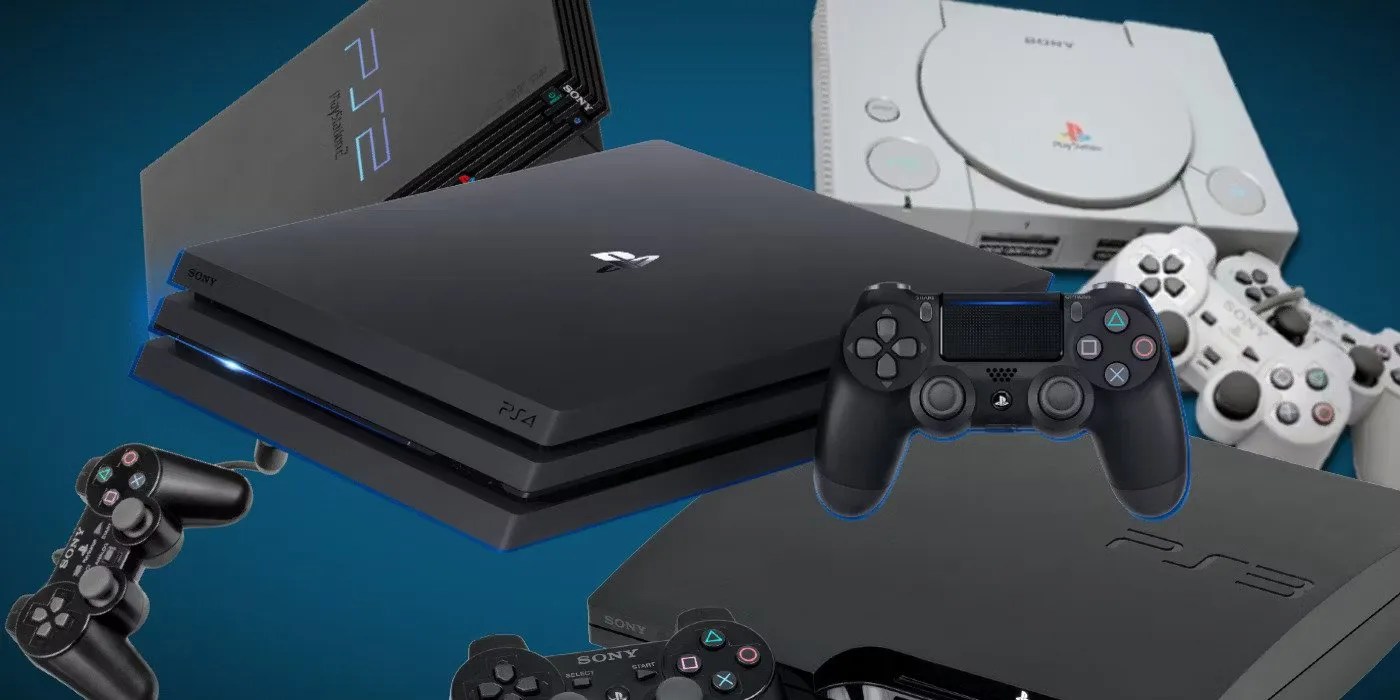 Is PS4 Backwards Compatible? – Ever wondered if PS4 plays old games from old PlayStation consoles like PS3?. The ability to play old games on your new console might not be of top priority to everyone, but it’s good to know whether your investment in Vita or PSP games will translate across Sony platforms. This article explains what backward compatibility means and lets you know if the Sony PlayStation 4 is backward compatible.

What Does PS4 Backwards Compatibility Means?

Backward compatibility is often bandied about on news articles and Reddit forums, but apparently, it’s used in reference to when a newer console can play games designed for an older console in the same family. Such as, PS2 was backward compatible with the original PlayStation (PS1).

Can the PS4 Play PS3 Games?

The short answer is that no, the PlayStation 4 is not backward-compatible with PlayStation 3 games. Inserting a PS3 disc into the PS4 will not work. And you cannot download digital versions of PS3 games from the PlayStation Store onto your PlayStation 4. This is the case with all editions of the PS4, including the slim PS4 and PS4 Pro.

The reason for this, like most backward compatibility situations, is that the PS3 and PS4 have different system architectures. PlayStation 4 consoles don’t have the hardware of the PS3, so they can’t run the older games natively. And Sony decided it wasn’t worthwhile to build a software emulator to handle the older titles, leaving the PS4 only able to play PS4 games. The PS4 can’t play PS2 or original PlayStation discs, either.

PlayStation Now is Sony’s cloud gaming service, available on the PS4, PS5, and Windows. It allows you to stream PS4, PS3, and PS2 games, so you can enjoy some of the best titles the family of consoles has seen over the years.

Thus, if you subscribe to PlayStation Now, you can play certain PS3 titles on your PS4 by streaming. At the time of writing, there are over 400 PS3 games available on the service, though the exact number changes as titles are added and removed.

As long as you have a steady enough network connection and don’t mind the cost, PlayStation Now is the best way to play many PS3 games on your PS4. Thankfully, due to the huge number of video game remasters and remakes that launch these days, you can often enjoy games made for older systems with a fresh coat of paint on a current console. Sometimes, these appear in compilations, so you get multiple games from a series in one package.

Below are a few examples of PS3 games you can play remastered on PS4:

While you’re technically playing a PS4 game and not a PS3 title, these are effectively the same games with some small enhancements. If you missed out on the best of the PS3 generation but have a PS4, give these a try.