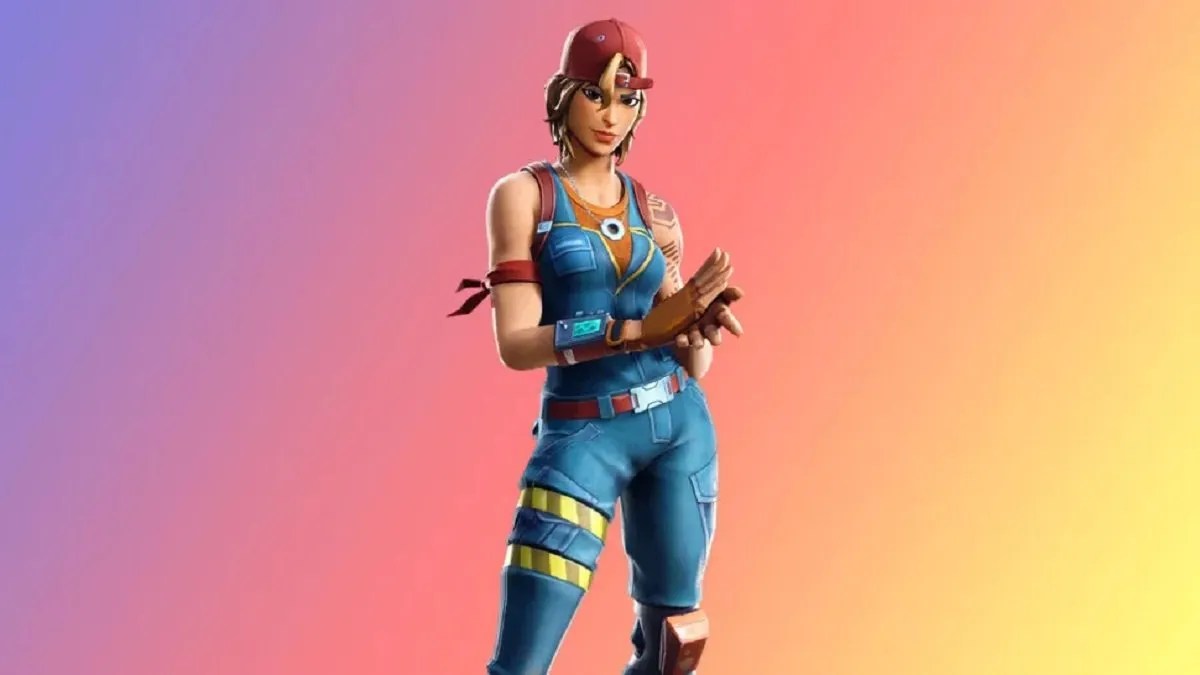 While NPCs may not be the main attraction in Fortnite Season 6, as they were in Season 5, there are still a number of reasons to visit them. For some players, the primary motivation for tracking down these NPCs will be to complete their Characters Collections, and indeed that can be quite a time-consuming endeavor. Fortnite fans can make this undertaking slightly easier by referencing a map of NPC locations, though, and one can be found in this guide.

Before diving into the locations of all of the characters in Fortnite Season 6, it is important to mention that NPC 17 is not currently appearing in the game. It is believed that this missing NPC will be Spark Plug and that they will be located at the gas station west of Misty Meadows or north of Slurpy Swamp, but that is not confirmed at the time of writing. As such, players will need to wait for the character to appear in order to finish the season’s Characters Collection. More info is provided at the end of the list of NPCs locations.

Fortnite characters arrived in the game last season, and have significantly shaken up the battle royale dynamic as these NPCs provide a variety of options to help players out. If you were familiar with the Fortnite character’s locations before then unfortunately you’ll need to refresh your knowledge, as there are plenty of new Fortnite NPCs and pretty much everyone has moved around for Fortnite Season 6. These NPCs are handy for a number of reasons, as you can collect quick quests from them including Fortnite bounties to earn Fortnite gold bars, which then get deposited into your cache.

There are now over 40 Fortnite characters in total to find around the island, and you can keep track of the ones you’ve met so far by visiting the Collections tab on the Quests screen. Thankfully with the exception of Bunker Jonesy, they all only spawn in one specific location each, so we’ve marked all of the Fortnite characters locations we’ve encountered on the map. Bear in mind that if another player has already hired or eliminated the character, then that will remove them from the location.

You’ll know when you’re close to one as you’ll see a speech bubble icon on your map, as well as on your screen above their head. This list shows where all of the Fortnite characters can be discovered:

NB only one Bunker Jonesy location of ‘A Remote Residence’ will register in your Collection, and he only appears in one location each match at random

Where is Fortnite Character 17 AKA Sparkplug? 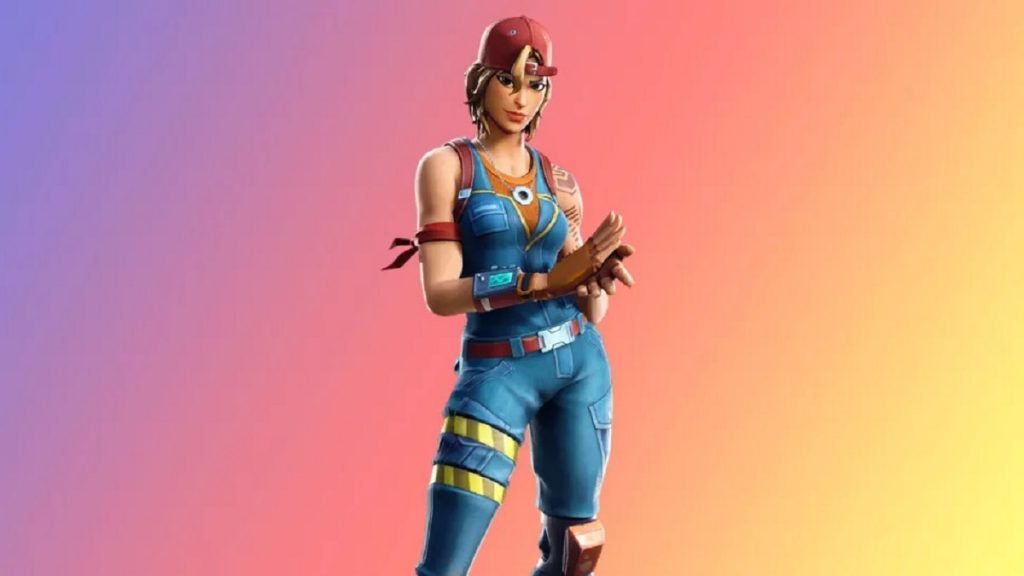 Fortnite Characters Locations: Where can you find new NPCs

If you’ve been trying to complete your Collection, then you may have noticed that Fortnite Character 17 aka Sparkplug is currently missing from the game. In the previous season, she spawned at a gas station in one of three places on the island – north of Slurpy Swamp, west of Misty Meadows, or in Lazy Lake. So far, she hasn’t appeared at any of those locations or anywhere else, but at the moment we’re not sure if this is a glitch or an intentional plan to launch her later. As things stand, without her you will only be able to reach 45/46 progress for the Collection, but hopefully, this will change soon.

What do Fortnite NPCs do?

When you find one of the Fortnite characters and interact with them, you’ll be given a variety of options to choose from, either taking on a task for them or buying something from them. Possible choices include:

Once you’ve accepted a task from a Fortnite character, you can track your progress by pulling up the map screen and either scrolling through your Quests or moving over to the Bars Quests tab which should show it in isolation. When an assignment is completed, you’ll automatically receive the gold bars into your inventory, so you don’t need to return to the character to collect your reward.