How to Stream Disney Plus on PlayStation 4 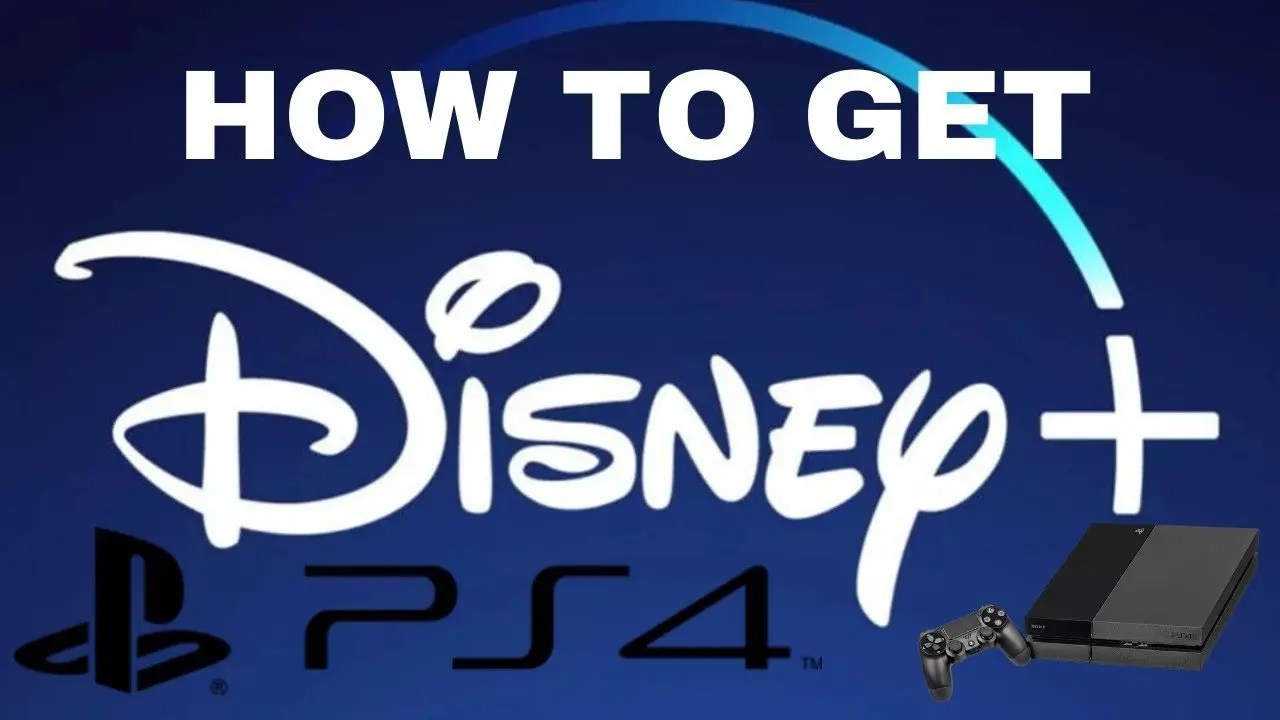 In this article, we’ll explain how to stream Disney Plus on the PlayStation 4 console and the contents you’ll be able to watch. Whether you’re a hardcore fan of the Marvel Cinematic Universe or prefer to explore the real world with National Geographic, Disney Plus is a treasure trove of content.

Disney Plus is now available, and that means we’re all going to want to watch our favorite Disney shows and movies in the easiest way possible. For many gamers out there, that means grabbing a seat on the couch, turning on your television, and booting up your PS4. The good news? It’s super easy to watch Disney Plus on your PS4.

Is the Disney Plus App Free?

Of course, if you’re shelling out a few bucks for Disney Plus, you’re going to want to get the most out of it that you can. So, you should plan on utilizing 4K streaming, which is offered with Disney Plus.

However, there is a major caveat for PlayStation 4 users: you’ll need a PS4 Pro to stream in 4K resolution. Unfortunately, the standard/original PS4 and PS4 Slim won’t allow you to stream Disney Plus in 4K.

When Did Disney+ Launch on PS4?

How Much Does Disney Plus Cost?

You’ll need to purchase a Disney Plus subscription for either $6.99/month or $69.99/year. There’s also a Disney Plus bundle available that adds Hulu and ESPN+ for a total of $12.99/month, as well as a 7-day free trial. After you’ve subscribed to Disney Plus, you’ll then use your credentials to log into the Disney Plus app on your PS4 or PS4 Pro to start streaming.

What Shows and Movies are Available to Watch on Disney Plus?

There are over 900 shows and movies available to stream on Disney Plus with your PS4.Some highlights include all of the Star Wars films through The Force Awakens, great classic Disney movies like Moana, Coco, and Mulan, and some awesome animated comic book series like X-Men and The Incredible Hulk series, and more.

If you have a Disney Plus account and want to watch all your favorite Disney movies and television shows using your PlayStation 4, you’re in luck. You can stream Disney Plus on the PS4 by downloading the Disney Plus app from the PlayStation Store.

Here’s all you need to know to get ready for your night in with Mickey Mouse himself.

How to Watch Disney Plus on a PlayStation 4 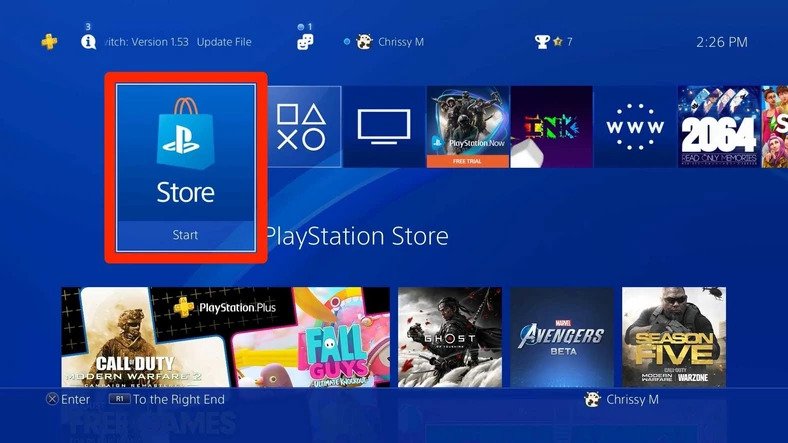 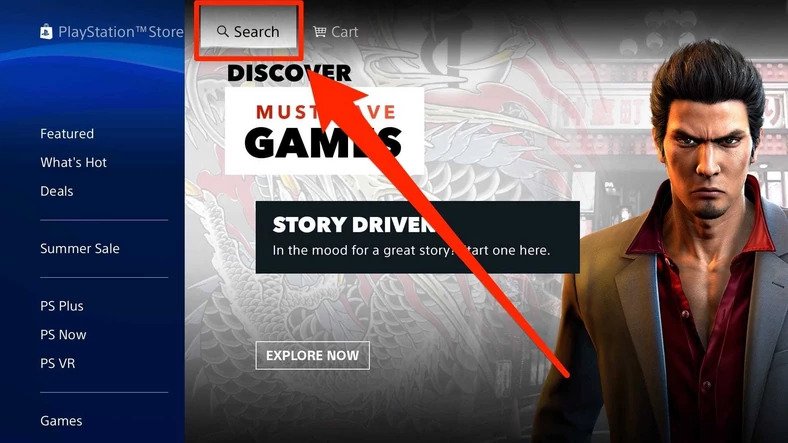 Is Disney Plus on PS5?

For those who’ve managed to buy a PS5, you’ll be happy to know you’ll be able to reap all the nostalgia of Disney Plus content from your gaming console, as well as being able to dive into all the new content being released every month. Simply follow the instructions above but on your PS5 and you’ll be away.

Disney Plus on PlayStation 4: What shows can I watch on Disney Plus?

With Disney Plus on PS4, you can watch all the great content that Disney has to offer, and there’s a lot. For example, you can watch WandaVision, the immensely popular new TV series that is sure to delight Marvel fans. Sci-fi enthusiasts can also watch all the Star Wars movies and the critically acclaimed The Mandalorian.

Meanwhile, anyone looking for TV nostalgia can watch the original five series of The Muppet Show, as well as every episode of The Simpsons ever made. Then of course there are the family favorites, such as the Pixar films—and all the Pixar shorts—and Disney classics like The Lion King, The Jungle Book and Aristocats.

Star on Disney Plus brings a surge of both old and new more mature content to customers in the UK, Australia, Canada and other territories, including Grey’s Anatomy and The X Files, as well as Star Originals exclusive to Disney Plus. Speaking of new content, you’ll also be able to pay for access to brand new films fresh out of Walt Disney Studios with Disney Plus Premier Access.

What Other Streaming Services are Available on PS4?

PS4s are good for more than just playing video games as almost every streaming service is available via the console, which is great if you want to stream shows and movies on a non-smart TV. Some of the other streaming services that you can download from the PlayStation Store include:

What Other Devices Can I Watch Disney Plus on?

Since its launch in 2019, the popularity of Disney Plus has skyrocketed, which is partly due to its accessibility. Alongside PS4, you can also watch Disney Plus on PS5, as well as Xbox One, Xbox Series X, and Xbox Series S.

When it comes to streaming devices, you can get Disney Plus on Roku, as well as Disney Plus on Chromecast and Fire Stick. For those locked into the Apple ecosystem, Disney Plus on Apple TV is also available. It’ll be downloadable on most Smart TVs, on top of both iOS and Android devices, too.

This is all you need to know about streaming Disney plus on your PlayStation 4 console.