How to Easily Sync Your PS4 Controller 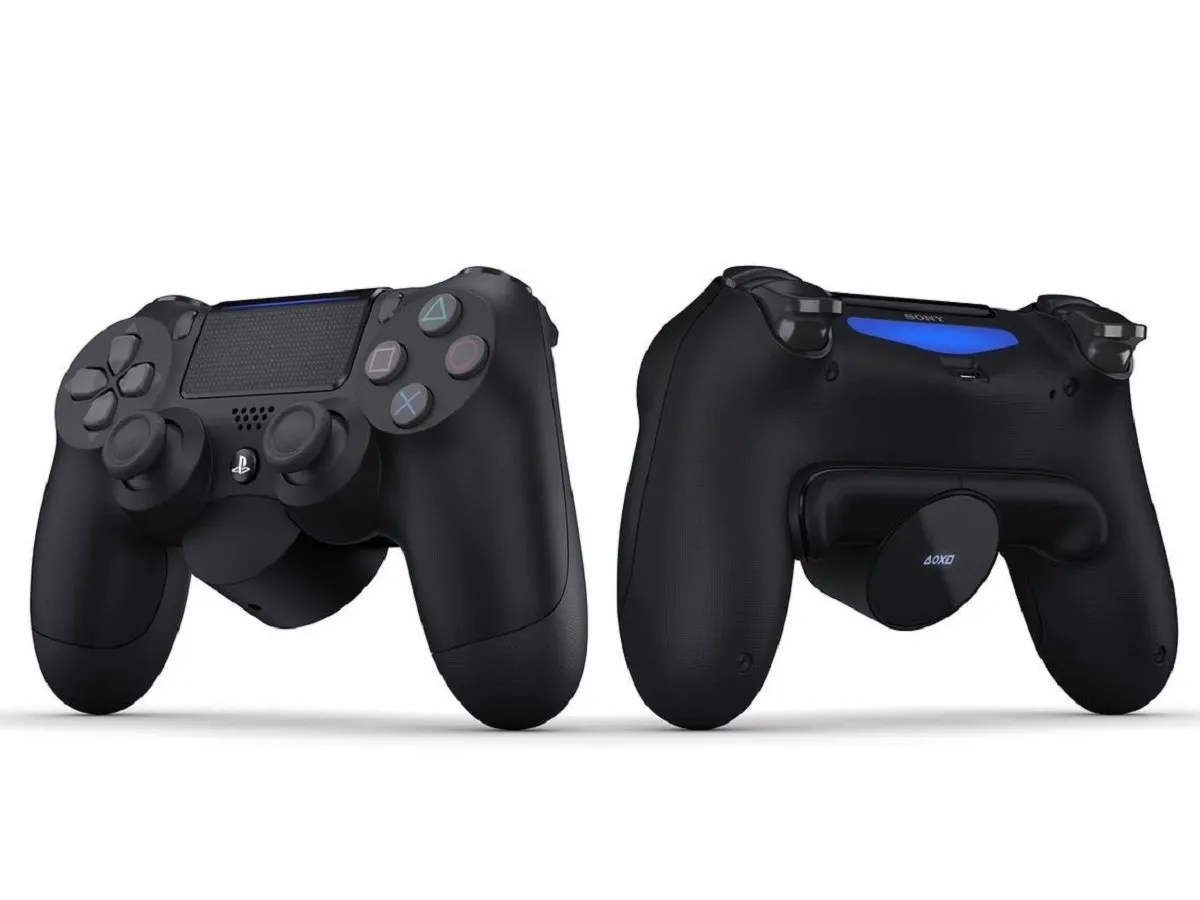 For gamers, the need for wireless gadgets can’t be overstressed. The convenience and ease it brings are bliss. A wireless controller increases the edge of gamers and provides a more “control” feels to them. This guide explains how to easily Sync your PS4 Controller, we would also enunciate the dos and don’ts of a wireless controller.

Get a USB to Micro-B Cable 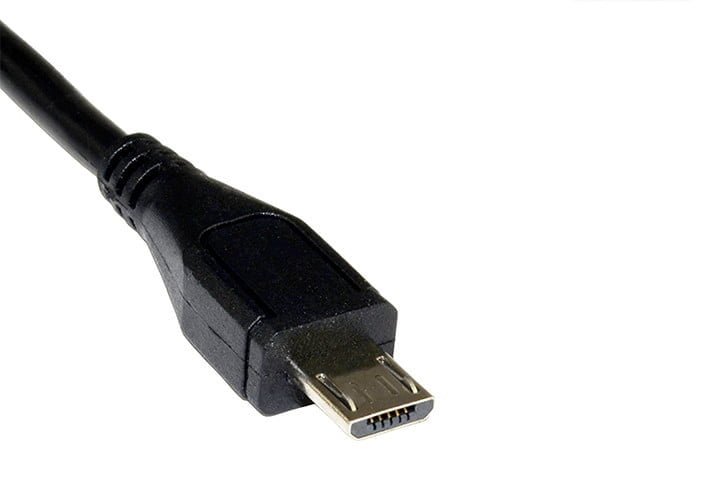 The first step to syncing your PS4 controller is having a USB to Micro-B cable. There’s no wireless workaround for pairing controllers via Bluetooth, so to sync new controllers with your PS4, you’ll need a cable (though you can connect a PS4 or Xbox controller to your smartphone or tablet).

Your DualShock 4 controller comes with one cable packaged in it, but any USB 2.0 Micro-B cable will work. Plug the USB cable into the controller, then into the USB port in the PlayStation 4.

Don’t miss: How To Use The PS4 Dualshock 4 Controller On A PC

Ensure to Charge Your PS4 Controller

The controller’s internal battery will charge while it is connected to the PS4. If the controller remains connected while your PS4 is in rest mode, it will continue charging, and the light on top will turn yellow. The light will also flash yellow when your controller is running low on power, and you should see an on-screen message telling you to plug it in.

When charged, the light bar on the top of the controller will glow different colors depending on which player the controller is assigned to; player 1 is blue, player 2 is red, player 3 is green, and player 4 is pink.

To sync a controller with the system, especially for the first time, you’ll need a USB cable; any USB 2.0 Micro-B cable can connect the DualShock 4 to the console, and although there are only two USB ports on the system, you can sync up to four controllers per player account. 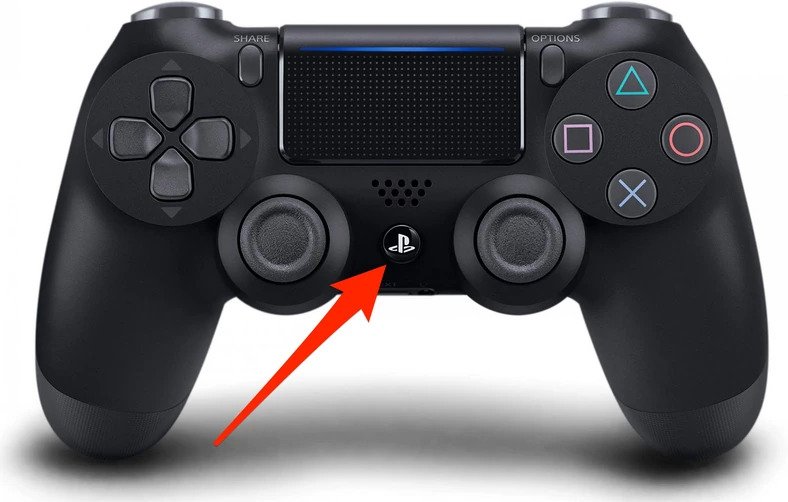 Tip: From now on, pressing the PS button on the controller will automatically turn on the console so long as it has a charge.

Also read: How To Use The PS4 Dualshock 4 Controller On A PC

Perform a Hard Reset on Your Controller

If re-pairing the controller doesn’t work, the issue might be with the controller itself and not the PS4. In that case, you’ll need to reset the controller. You’ll need an unfolded paper clip (or something similarly thin and sturdy) with which to push a hidden button on your PS4 to reset it.

Turn off your PS4 and unplug both it and your internet router or modem so that your controller won’t receive any network signals when you reset it. When that’s done, flip the controller over and look for a small hole on the right side. Push the paperclip in the hole and push the button inside for three to five seconds. It’s best to hold it down for a count of 10 to be sure.

When you’ve done that, plug in both your router and your PS4 again. Turn on the PS4, then plug your controller into the USB cable. That should re-pair the controller from scratch. If it doesn’t work, you may have a broken controller on your hands.

Don’t miss: How to Use External Game Controllers with Steam Games

These steps do not necessarily need to go in the order in which they have been written. This is because, for some, they could need some steps that are ahead. This does not hinder you from syncing though. We have included troubleshooting to help you get through difficulties.