How to Clear the Cache on Xbox One Consoles 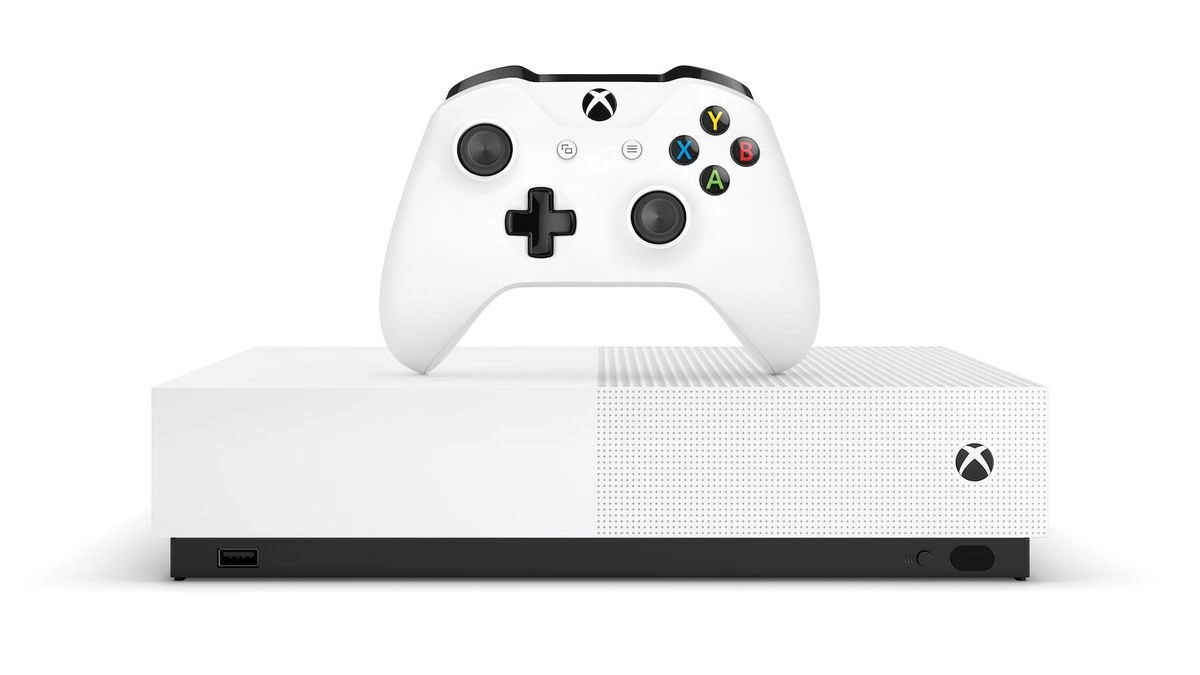 Just like computers, the Xbox One also has a cache. This cache is a type of storage that the Xbox One uses for data storage and needs access to regularly. The Xbox One starts to slow down significantly when the cache is full. This is because the Xbox starts to lack in storing and retrieving data efficiently. This guide explains how to clear the Cache on Xbox One Consoles.

What Does Clearing the Cache Do Exactly?

Clearing the cache on your Xbox One discards temporary data that games and apps use to speed up the operation. When this data compiles over time, it can prompt the console to begin slowing down. In some cases, you may even receive a warning that your cache is full. To rebuild your Xbox One to its full operational potential, you have to clear the cache.

While clearing the cache removes temporary data, it doesn’t touch game data, save data, your achievements, or anything like that. Any games, apps, movies, and shows you have downloaded will remain untouched.

The clearing of the cache doesn’t affect the game data at all. It only removes temporary data. You can safely empty your cache without bothering about losing any crucial data. Playing with a full cache can impede you from attaining achievements and placing them on leaderboards in some cases.

Don’t miss: How To Reset Your PS4 Controller The Right way

Steps to Clearing Your Cache

These are the steps to clearing your Xbox One’s cache: Also read: How To Connect Your Bluetooth Headphones To Your PS4 Your Xbox One’s cache should now be clear, and it should run more smoothly.

In case Your Cache won’t Clear

Usually, the first step above should work but if it doesn’t, then you can try a few other tricks.

One of these other tricks is the secondary cache also known as “Persistent Data”. This is employed for things like DVDs and Blu-rays that don’t get cleared along with the main cache using the method described above.

To clear persistent data on your Xbox One: Don’t miss: How To Make A Healing Potion In Minecraft Also read: How To Fix It When Your Xbox One Isn’t Working

Resetting Your Xbox One Console

If your cache problems persist after trying both fixes above, then you should reset the Xbox One. It is also known as Restoration back to Factory Settings.

Note: While this does not delete your games and apps, it does remove your Xbox Network account from the console and delete your locally stored save game files, screenshots, and videos. If you are naturally connected to the internet when you play games, your saved game data will be accessible to download from the cloud after resetting.

Here’s how to do a soft factory reset: Don’t miss: How To Play Blu-ray Discs On A Compatible Xbox One Console Note: You must select the Reset and keep my games & apps option. If you don’t, all of your games and apps will be removed from your console, and you will have to download them again.

Wait for the console to reset, and log back in using your Xbox Network username and password.