The Best PS1 Emulators for Android and PC 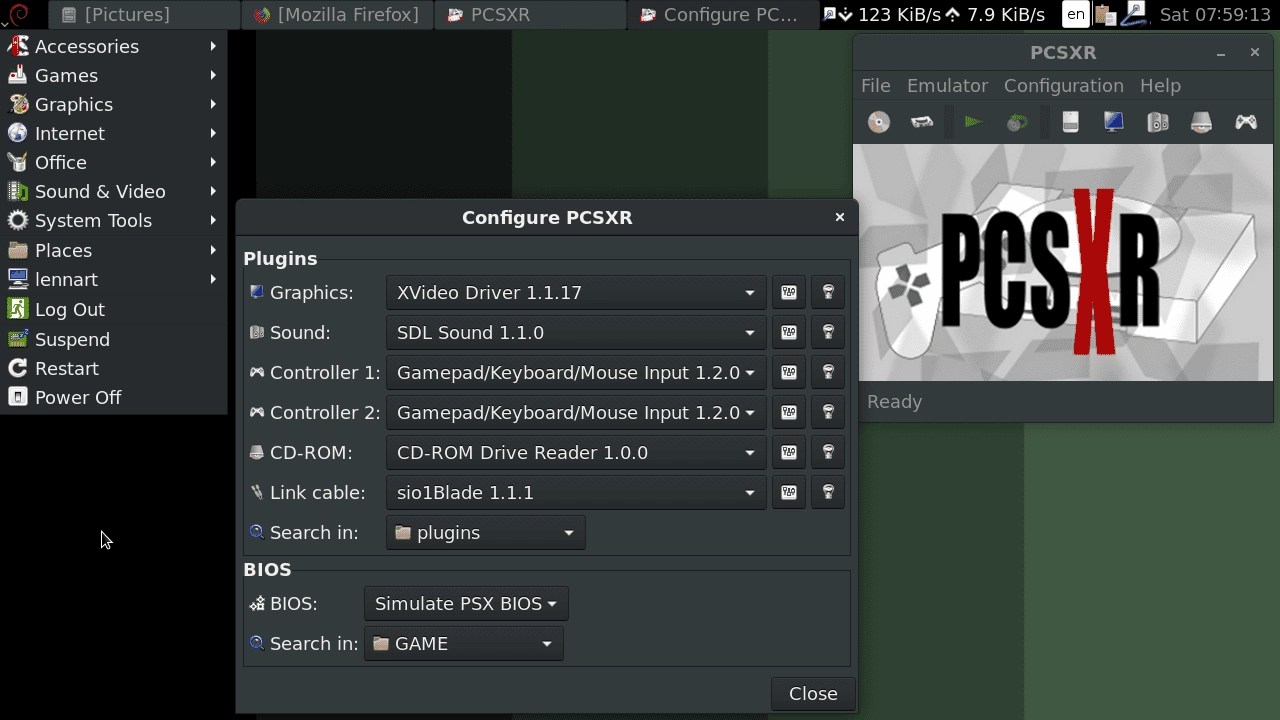 A PlayStation emulator is a software program that emulates, or imitates, the traditional gaming console, and allows you to relish your dearest PlayStation games on your computer. All you need is the game disc or a copy of the disc image. This article highlights the best PS1 Emulators for Android and PC.

Top 10 Emulators Of PS For PC

Browsing through the Internet, you’d find a lot of emulators that you could decide on. If you are overwhelmed by the available choices, browse through our list to see their features and how best they suit you.

ePSXe is well known by vintage players. It is quite reliable for Android. Some of its features include:

In the past, ePSXe had an automatic regular update but has stopped since 2016. Even with this downside, it still remains one of the best emulators available.

RetroArch is a collection of emulators known as “Cores”. It allows you to play numerous classic games for several consoles on just one PC. The PS1 core is widely known as Beetle PSX and it’s exceptional compared to other emulators that are single. Looking for old-school games? The RetroArch is your plug. PCSX Reloaded is a good example of the opposite of the RetroArch. It is a standalone PS1 emulator. It’s much easier to configure and supports basically every game for the PS1 console. It also works with any PC-compatible gamepad, so you can use the PS4 DualShock controller for a genuine experience.

Formerly known as Nintencer, the Mednafen has achieved a top tier in the world of emulators. It’s distinguishing features include:

A few things you should have in mind before using Mednafen for all of your retro emulation needs: XEBRA is a modest PlayStation emulator for Windows and Android that prioritizes genuineness. It doesn’t add any graphical prowess or fancy UI components, but it does wield the reputation of being the only software that can successfully emulate PocketStation games so you can finally play the Japanese version of Chocobo World. PCSX2 takes advantage of texture filtering and anti-aliasing to give PS2 games a classical look exceptional to most modern HD remakes. Numerous cheating features and a built-in HD video recorder make PCSX2 a prominent program for speed runners. You may never want to play PS2 games on your console again. RPCS3 is a software that allows you to play and debug thousands of PlayStation 3 titles. The RPCS3 creators gained fame in 2017 when a version of Persona 5 for RPCS3 began distributing online before the game’s official U.S. release. PPSSPP does to PSP games what PCSX2 does to PS2 games: it improves textures and resolution to make old titles look nicer than they did on their actual consoles. This feature is especially helpful since the PSP screen is so tiny. Also, you can effortlessly transfer saved data from your PSP to your computer with an SD card.

Although it’s not completely free of charge, $3.63 is not a terrible price for all the sweet features you get. Vita3K is an experimental project that deserves mentioning because it’s the only PlayStation Vita emulator. The Vita wasn’t as profitable as the PSP, but that hasn’t stopped gamers from trying to build a PS Vita emulator.