8 of the Best Game Boy Advance (GBA) Emulators for Android 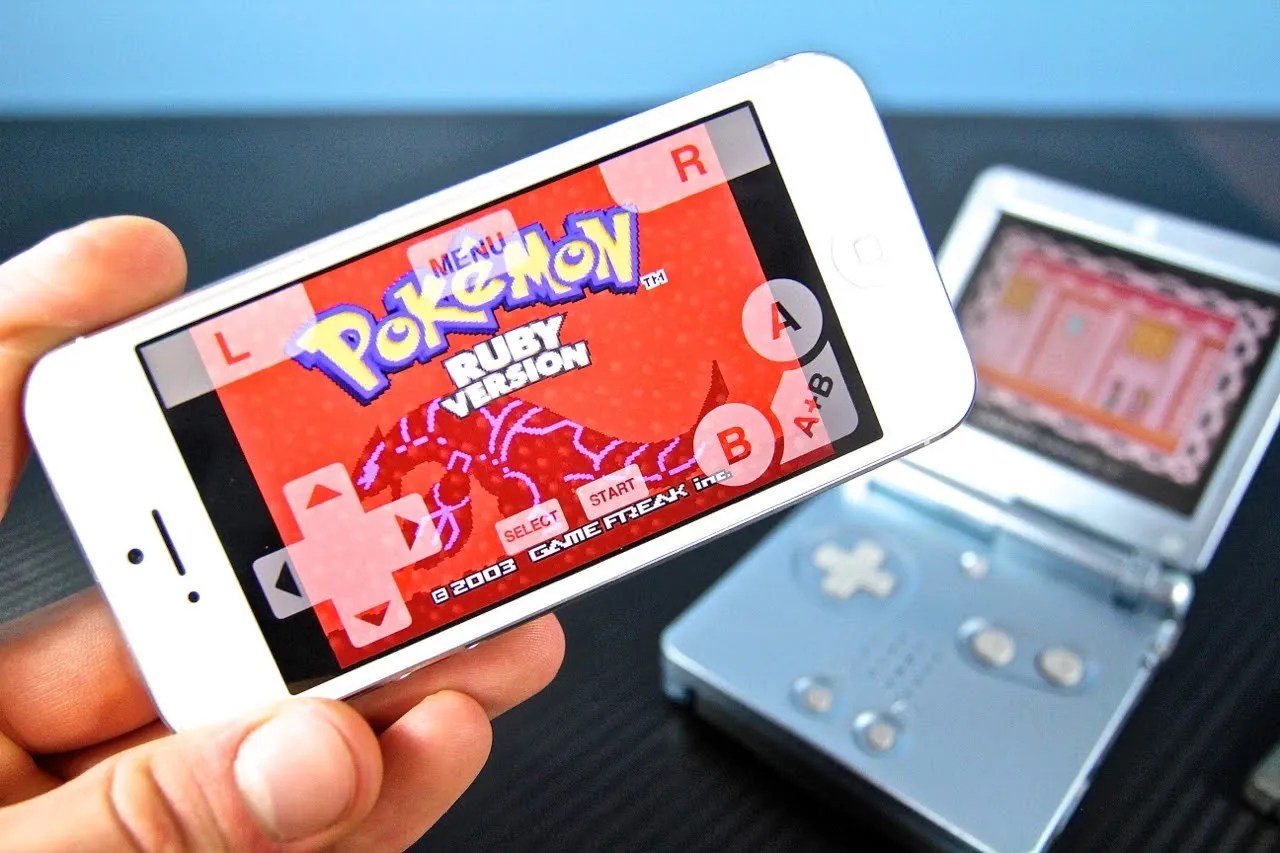 Best Game Boy Advance (GBA) Emulators for Android – Handheld game consoles have evolved a lot since the Game Boy and Game Boy Color were released in 1989 and 1998, respectively, and there are still many people who still enjoy the classics.

Release in the early 21st century. Many users can’t seem to get enough of the Game Boy Advance.

The Game Boy Advance is one of the most popular portable game consoles of all time. Android smartphones take up such a large part of the market that it’s almost inevitable that Android owners would take an interest in playing their old favorites on their phones.

Over the years, the Android platform has evolved a lot, which means there are now a few Android GBA emulators worth using.

This article will look at the best Game Boy Advance emulators for Android devices.

VGBAnext is one of the best GBA emulators for Android, and this emulator can run games written for GBA, GBC, GB, NES, Famicom, DiskSystem, and VS System gaming consoles. It also emulates many add-ons, such as tilt sensors, light guns, vibration packs, printers, and more.

The fact that you can keep all your retro Nintendo console collections in one place is already a big plus, but VGBAnext is a great emulator beyond that. It supports modern gamepads and older ones like Nyko PlayPad and the PS3 Sixaxis controller. Save states are included as standard, and this emulator also comes with a “Rewind” feature that lets you roll back 16 seconds to quickly retry that tricky section repeatedly.

ClassicBoy is one of a couple of decent all-in-one emulators. This one has a bunch of consoles, including PlayStation, Sega Genesis, NES, and, of course, Game Boy Color, Game Boy, and Game Boy Advance. Nevertheless, it does what you expect an emulator to do.

Additionally, you get save states, load states, fast forward, and cheat code support. There is even hardware controller support. However, the free version has a few features missing that the premium version includes.

One of the more recent and most accurate GBA emulators, Pizza Boy is widely regarded as the best GBA emulator for Android alongside the mGBA core in Retroarch.

Aside from excellent performance and plenty of tweaks that can make the emulation either more accurate or more “modernized,” it has some exquisite skins that replicate variants of the GBA, really harnessing that nostalgia.

EmuBox is another newer all-in-one console emulator. It works like ClassicBoy but with a different list of supported consoles. This one includes Nintendo DS, PlayStation, SNES, Game Boy Color, and Game Boy Advance. It has the usual features, including cheat support, saves and load states, and fast forward support.

There is also hardware controller support. This one is surprisingly good for how new it is. It’s also entirely free with no in-app purchases. There are some ads, though.

RetroArch is a poster child in emulation, namely because it’s not exactly an emulator. Instead, RetroArch is best described as a single, unified application through which you can interact with other emulators. These emulators are represented in “Cores,” There are multiple RetroArch cores to choose from for each system you want to emulate. In particular, VBA-M and mGBA are excellent options.

RetroArch can be fiddly to set up, so be sure to read our Complete Guide for Retroarch on Android to help you get started.

John GBAC is the successor to two of the best Game Boy emulators for Android. It replaces John GBA and John GBC and puts the functionality of both under a single roof for less than the cost of both of them separately.

You get both virtual and hardware controller support, SD card support, turbo buttons, up to 16 times fast forward, down to 0.25 slow down, and cheat codes. Handy is the Dropbox support, allowing you to sync your saves and configuration data to the cloud and continue playing on another Android device.

There is a free version capable of running things, but to fully enjoy this emulator, you can pay $4.49.

My Boy! is perhaps the most prominent entry on this list. It’s undoubtedly the most popular, and it earned this popularity with superb performance, accuracy and emulation features.

There used to be a free version on the Play Store, but that seems to have now been removed – the only one you can get now is the Premium one. It remains an excellent app, but the $5 price tag knocks it down the pecking order, as it’s hard to justify the price when there are worthy free competitors out there.

GBA.emu is an excellent, feature-rich option. It comes with all the features you’d expect. That includes quick saves, BIOS emulation, cheat code support, hardware controller support, and even cheat codes. In addition, it is compatible with most game ROMs.

Its free version is functionally identical to its paid version. If you’d like to support the developer, you can opt for the paid version instead, but you don’t need to worry about having ads thrown in your face if you can’t. It’s one of few open-source Android GBA emulators and sees regular updates.