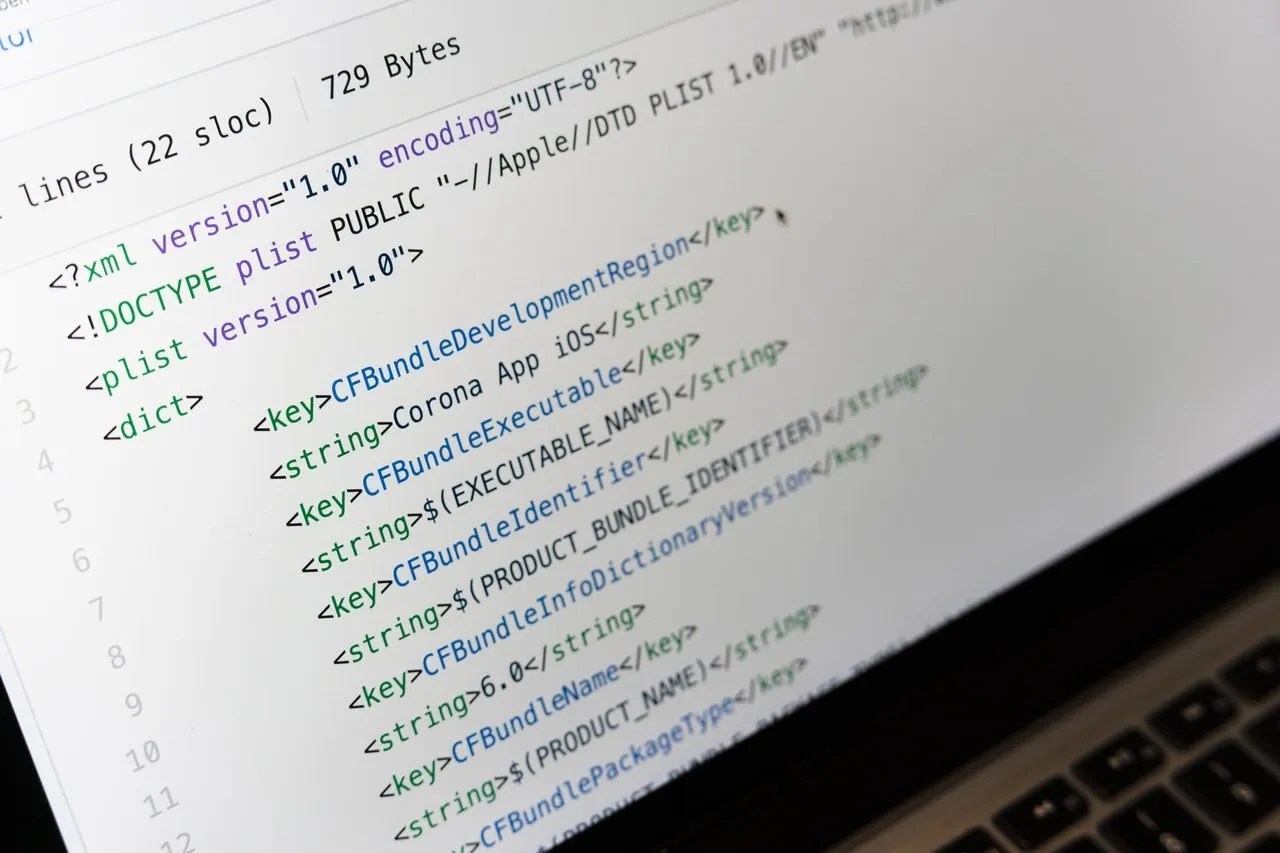 Are you tired of using the built-in command prompt of the Windows OS? Or maybe you’re looking for a more configurable terminal emulator? Look no further.

Windows 10 hasn’t had a great command-line interface for a long time. As a result, developers and system admins have installed third-party options to emulate Unix style and other kinds of consoles.

This article will list some of the best terminal emulators for Windows Operating System.

What is a Terminal Emulator?

A terminal emulator is a program that emulates the functionalities of the traditional computer terminals. It allows a host computer to access a remote computer using a command line or graphical interface.

Below we have listed the top 8 terminal emulators for Windows:

While limited compared to some of the more feature-packed emulators in our list, the newly launched Windows Terminal is a robust improvement over standalone Windows terminal applications. It merges Command Line, PowerShell, Azure Cloud Shell, Git Bash, and Windows Subsystem for Linux (WSL) into one integrated entity.

Unlike many third-party terminals, there are no delays, lags, or interruptions while running this native tool.

Cmder is a popular portable terminal emulator available for Windows OS. The software package is written in C++ and Powershell.

This emulator presents Unix capabilities to Windows by extending compatibility with PowerShell, MinTTY, myysgit and Cygwin.

If you want to create a UNIX-like environment in Windows, you might want to look at FireCMD.

FireCMD is an advanced command interpreter. It is straightforward to use. There are documenting features, such as Command auto-completion, aliases, snapshots, multiple copy-pasting, and find/replace.

Like Windows Terminal, FireCMD can run an entire gamut of screens, such as PowerShell, Command Line, Cygwin, Git Bash, etc. The application isn’t free, though, and costs around $39 for lifetime usage.

ZOC is one of the best terminal emulators and SSH clients. This program is perfect for programmers that want to access data on Unix machines from Windows.

MobaXterm isn’t free and only allows up to 12 sessions. The paid version costs $69 for a lifetime right-to-use.

ConEmu is one of the oldest software when it comes to terminal emulators. But despite its age, the software is continuously developed. You can simultaneously run PowerShell, Command Line, Chocolatey, Git Bash, and other tools parallel to each other.

PuTTY is a free serial console, terminal emulator, and the most popular SSH client.

PuTTY’s command-line utility is called “Plink,” which can be launched from any other command terminal. This is especially useful for supporting automated connections. The main advantage of Putty is that it is seen as a highly secure protocol using public key authentication. This makes Plink a very popular terminal for managing web servers, remote hosts, and other online connections.

Git Bash basically provides a BASH emulation to run Git from your command line. Considering the versatile uses of Git and GitHub in many open source projects, having a dedicated terminal emulator for Git is something to explore.

Once you correctly install Git Bash on your Windows computer, you will be able to experiment with various features, such as Git Aliases.

The 8 terminal emulators listed above are the best for Windows OS. There are hundreds of other products available in the market but the above mentioned are the best in business.