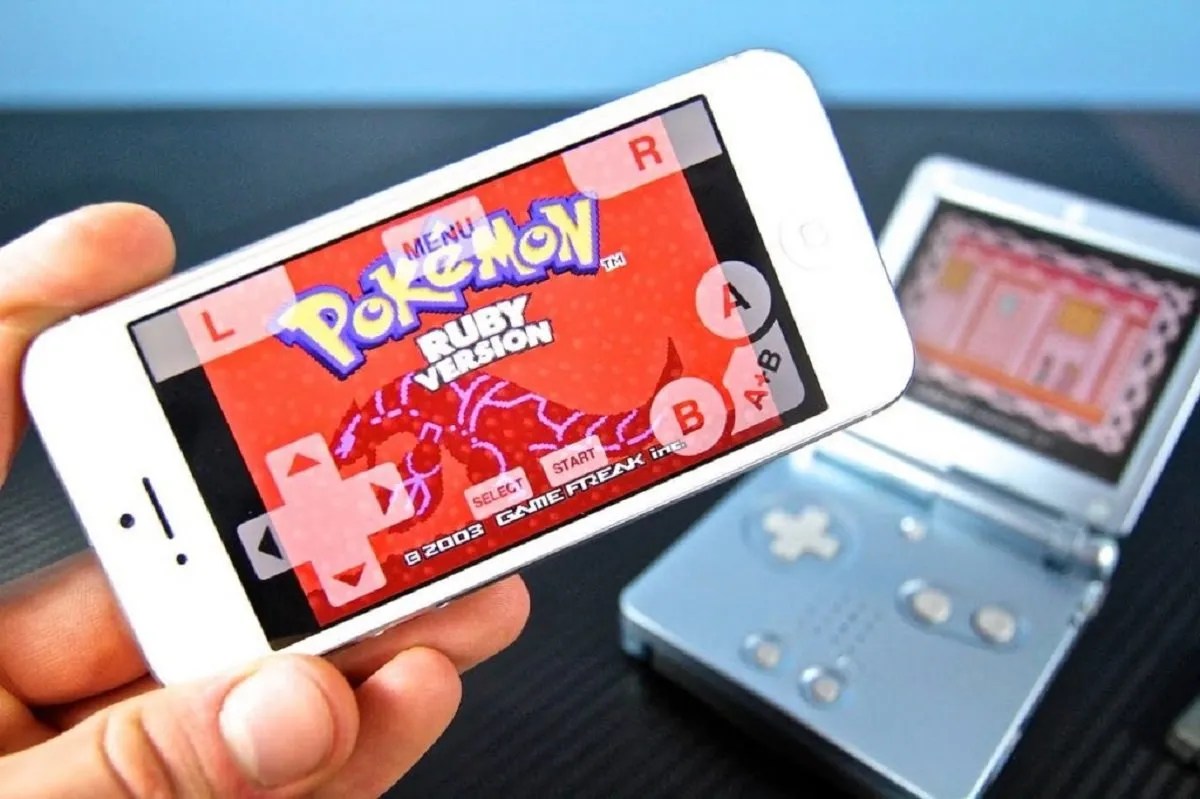 Best GBA (Game Boy Advance) Emulators For Windows PC – This article discusses the best GBA emulators or Gameboy advance emulators that will allow you to play your favorite GBA games right on your PC.

After thorough research and comparison of so many GBA Emulators to ensure you enjoy the same experience of GBA on your PC smoothly, here are the best five we’ve hand-picked for you. 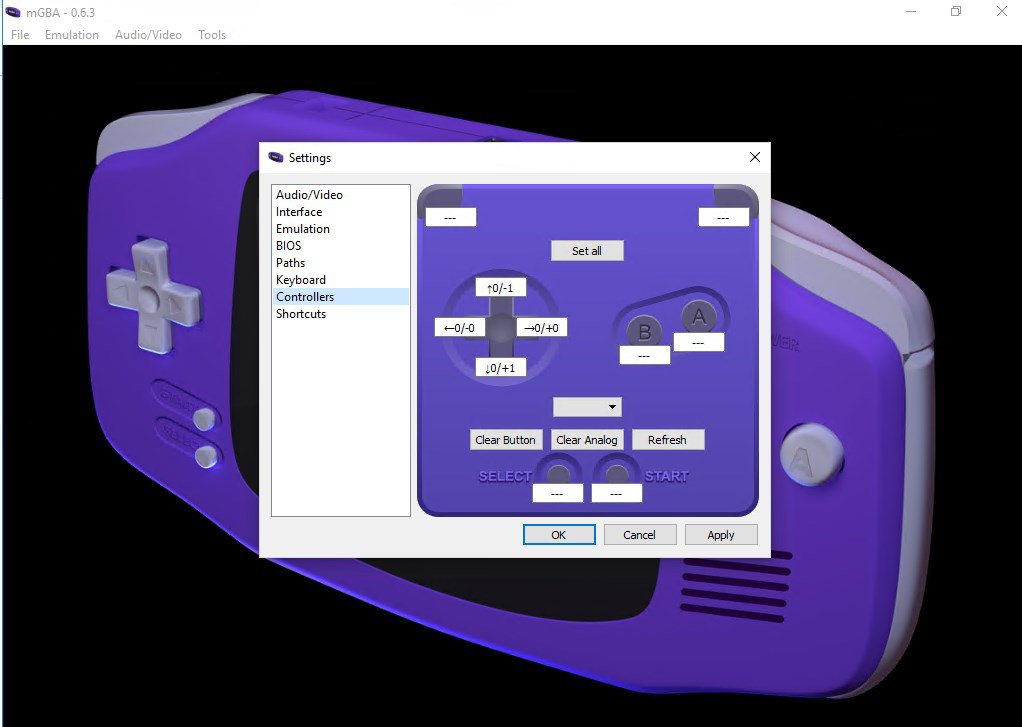 mGBA is a new generation GBA emulator for PC that provides many features to its users. The additional features usually include the ability to save the game whenever you prefer. There are some patches for games that do not run that well and cheat code support.

No$GBA is an emulator that allows you to play GBA games without any cost directly on your PC. This emulator was introduced as a GBA debugger, but it officially became an emulator after some time. No$GBA is the first emulator that supports the multiplayer feature on the same PC.

VisualBoy Advance is probably the oldest Game Boy Advance emulator on this list. It supports all kinds of ROMs, including GB, GBA, GBC, SGB, and SGB2. It allows the saving of games at any time, and that data can be exported to another emulator without any difficulty.

VisualBoy Advance comes full of features that users will never get in a standard handheld console. This truly changes the gaming experience on this emulator and lets people enjoy the game just how they want to.

This emulator allows you to play GB, GBA, and GBC ROMs. BatGBA hasn’t been updated since 2002 and has an outdated user interface. To run GBA games smoothly without any hindrance on BatGBA, you need the original BIOS file.

All emulators on this list are selected after carefully researching and comparing the top available GBA emulators for PC. These emulators will provide you with the best experience of GBA and are entirely free to use.