Best iOS Emulators For PC to Run iOS Apps – In terms of security, Apple’s iOS is the best in the world currently. This is achieved by the tight control over available apps on its store examining all apps to avoid allowing malware through. In addition, in terms of user privacy and OS security, Apple has installed all its armory to protect the same.

The OS has some tough security examinations for 3rd party Apps and services to be approved for the App Store. Some Apps are exclusive to iPhone, iPad, or in broader terms Apple App Store.

Some of the best iOS emulators to run iPhone apps on the Windows 7, 8, and 10 would be shared here in this post. Read further to learn more

What is an Emulator?

As the name implies (to copy), an emulator is a software program that allows a computer system to possess the characteristics of another distinct computer system.

In the instance of launching iPhone Apps on Windows, the emulator behaves as an iOS system that can be installed on Windows and the Apps from Store are installed on the emulator. Without further ado, here is the list of top best iOS emulators for Windows:

Appetize.io is very easy to use and due to the scarcity of iOS emulators for PC and Mac, it’s a really good solution. All you need to do is to upload your app on its website and that’s all. Developers can use Appetize.io to stream iOS simulators in the browser to root apps in websites, testing, or other phases of development.

Corellium is mostly used by security researchers to run a simulated iOS device within the browser. The experts behind Corellium are one of the earliest members of the iPhone jailbreak scene, so you are in safe hands.

Initially, Corellium was only accessible to enterprise users but now individuals can also use the iOS virtualization software. However, getting your hands on the tool is difficult since Corellium doesn’t want it to be used by the wrong people. 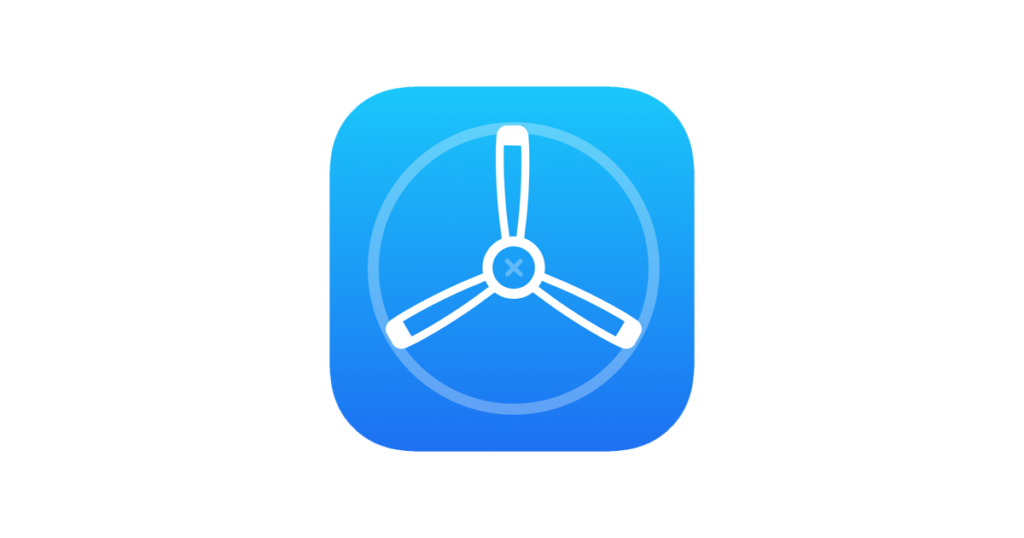 Owned by Apple currently, TestFlight is mostly used by developers to beta test their iOS app coding using Xamarin. You could also say it is Apple’s officially recommended method for testing the apps.

TestFlight’s vast documentation is a plus point for this iOS emulator for PCs. This free app endorses apps for iOS, watchOS, tvOS, and iMessage. It also comprises an option for external beta testing of the apps before the final review. The disadvantage of this emulation service is a comparatively technical setup, and one also needs to create an App Store distribution profile.

Electric Mobile Studio is used to test and run iOS apps on Windows computers. Although it is a paid service, it offers a free 7 days trial. Its highlighted features include:

Developers also prefer this iPhone emulator for Windows 10 due to the integrated WebKit and Chrome debugging tools that make their jobs easier. One can augment hot-key navigation keys for mapping their valued shortcuts. Windows users can also easily integrate this tool for iOS apps with Visual Studio. 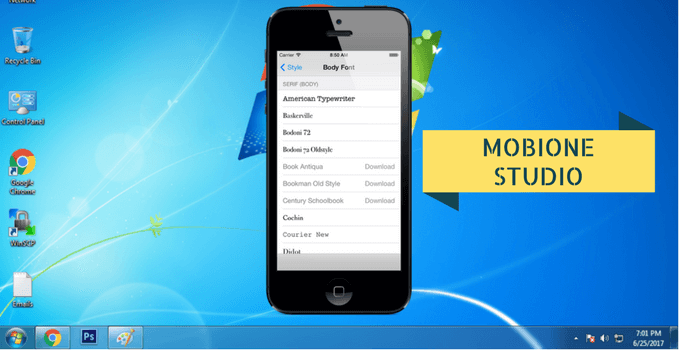 A ceased yet working emulator which is used by the developers to test their Apps. But you can use it for personal use to install iOS Apps. The emulator is also very good to improve cross-platform applications to run Apps on iPhone and Android. The emulator is timely and can run all the Apps on the laptop PC without any clutter issues.

App.io is a very outstanding emulator. Some of its exciting features include:

The App.io focuses more on simplicity, you just need to sync your App bundle with the Application and you are good to go. Use this app for assessing cross-platform apps or to just play any iPhone-exclusive games.

Apple’s homegrown Xcode software development environment for Mac comes with its own app simulator for iOS, tvOS, watchOS, and iMessage. So, if one is utilizing Xcode as the primary app development suite, then it’s adequate to emulate various types of interactions like taps, device rotation, scrolling, and other actions performed by the user.

Mac users can directly initiate their apps from the Xcode project. What gives Xcode an edge over other free iPhone emulators is the ability to test web apps by accessing Safari within Xcode.

Ripple saves you from all of the hassles of installation. Using this tiny extension, you can test old, older, and new Apps on Chrome. The extension App is quite prominent due to its wide range of permission for App testing and also it offers some good substance for its little size.

The iDos isn’t available in store but you can get it through another means. Features of iDOS version 2.0 include an open-source and unrestricted emulator with full permission for PC keyboards, mouse, multiple screen mode, and much more and it offers high-speed emulation.

TweakBox is one of the best alternative app stores for iOS, packed with 3rd-party games and apps, emulators like iDOS, and a whole lot more, and it’s all for free.

These are just some of the best emulators currently. You can make your choice from any of these and more. We hope some of this suits your preference. Enjoy.