How to Spoof Your Location in Pokemon GO on Android 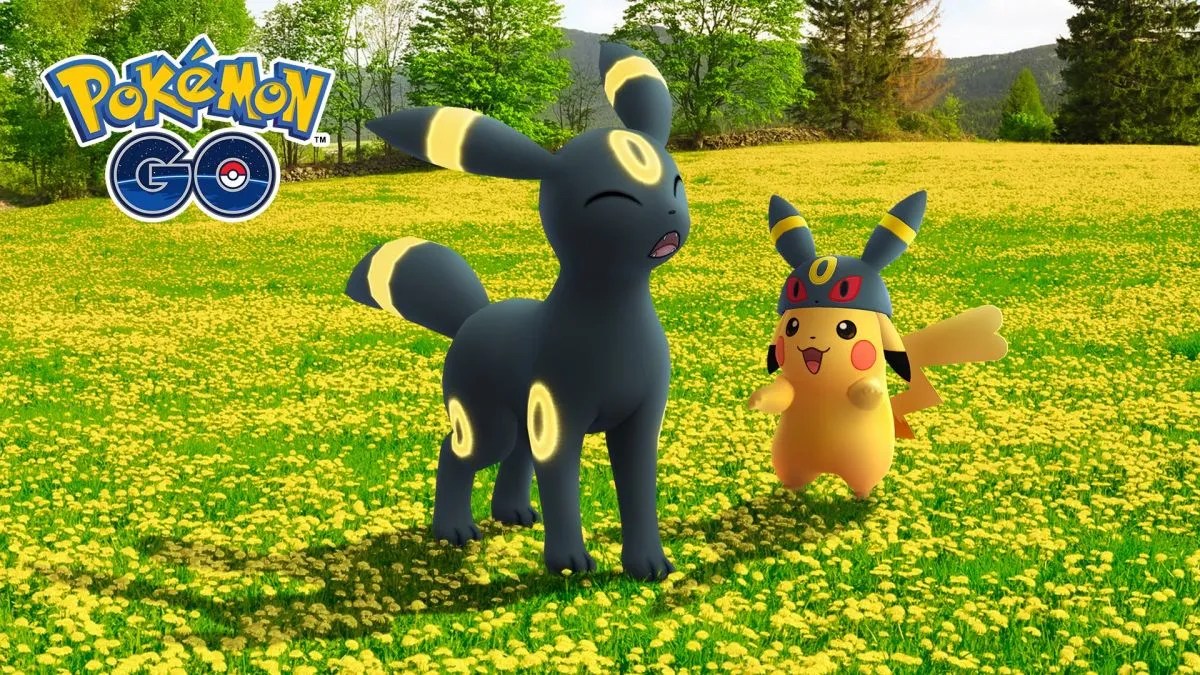 Pokemon Go is extremely popular for its unique concept of placing Pokemon in the real world around you. However, this does come with the limitations of the natural world, and you might experience a slight problem which is “a Pokemon not appearing in a location that you can access.” In this article, we will teach you how to spoof your location for Pokemon GO on Android.

Regional exclusive Pokemon can be frustrating for fans and collectors of the Pokemon locked behind regions. Though some might travel to the location where it is accessible, others may not have that luxury, which is where spoofing a GPS location comes in.

What Does Spoofing A GPS Location Mean?

Spoofing is a technical term in computer networking that replaces a trusted source of information with your source and convinces the network that you are trusted instead. For example, GPS or location spoofing replaces data for your GPS location with your data so your device can think it is anywhere in the world. This is perfect for Pokemon Go’s regional exclusives since now you don’t have to travel halfway around the globe just for a Lunatone.

Problems With Spoofing With An IOS Device

It’s important to know that Spoofing with an IOS device is impossible due to the restrictions and checks Apple places on location data. The only option to allow spoofing on iOS Device is to jailbreak it, which will result in you not receiving system updates and void your device’s warranty. It’s a bad idea to use your iPhone for anything other than Pokemon Go.

The requirement includes a Pokemon Go account, a VPN, a GPS Spoofing app, and BlueStacks, a powerful and accurate Android emulator.

Don’t miss: How To Get And Use Evolution Items And Other Special Case Evolutions in Pokémon Go

How To Spoof Your Location For Pokemon GO On Android

Now you can set your location to wherever you like on your VPN app and open Pokemon Go to see your character magically warped worldwide!

BlueStacks is an Android emulator which will simulate an Android device on your computer. Using this will allow you to change different deeper settings than the Developer Settings.

You can edit ‘System Location’ information to allow Pokemon Go running as previously outlined but only on the BlueStacks emulator. Sign in to your Pokemon Go account on the emulator. You will be able to properly spoof your location there rather than on an actual device.

You can only use BlueStacks if you own an Android device. Because Doing so without owning a device that runs the operating system that BlueStacks emulates is against copyright law.

Also read: How To Get And Use Evolution Items And Other Special Case Evolutions in Pokémon Go

Using a separate app for spoofing is simple. Follow the steps above. When you select your Mock Locations App, select the GPS spoofing app instead of the VPN app. Then, within your VPNs app, choose a server near the location you want to be in.

Select a location near the server you selected in the VPN app in the GPS spoofing app. Now you can open Pokemon Go and have far free control over your location and even joystick controls with certain apps.

How Your Spoofing Works In other Apps

Once this is set up, it may affect other apps like Google Maps or Facebook Messenger. However, it’s normal when using a VPN. Using this method allows you to catch rare Pokemon from across the world and protects your location data from big companies trying to collect information on who you are and where you live.

It may take a strenuous setup and a lot of tapping around your screen, but once your spoof starts working, you will know that the stress is worth it. Then, you can stay in your comfort zone to capture one and even all Pokemon you want. Not only that, you will be safe from hackers who are trying to harvest your information.