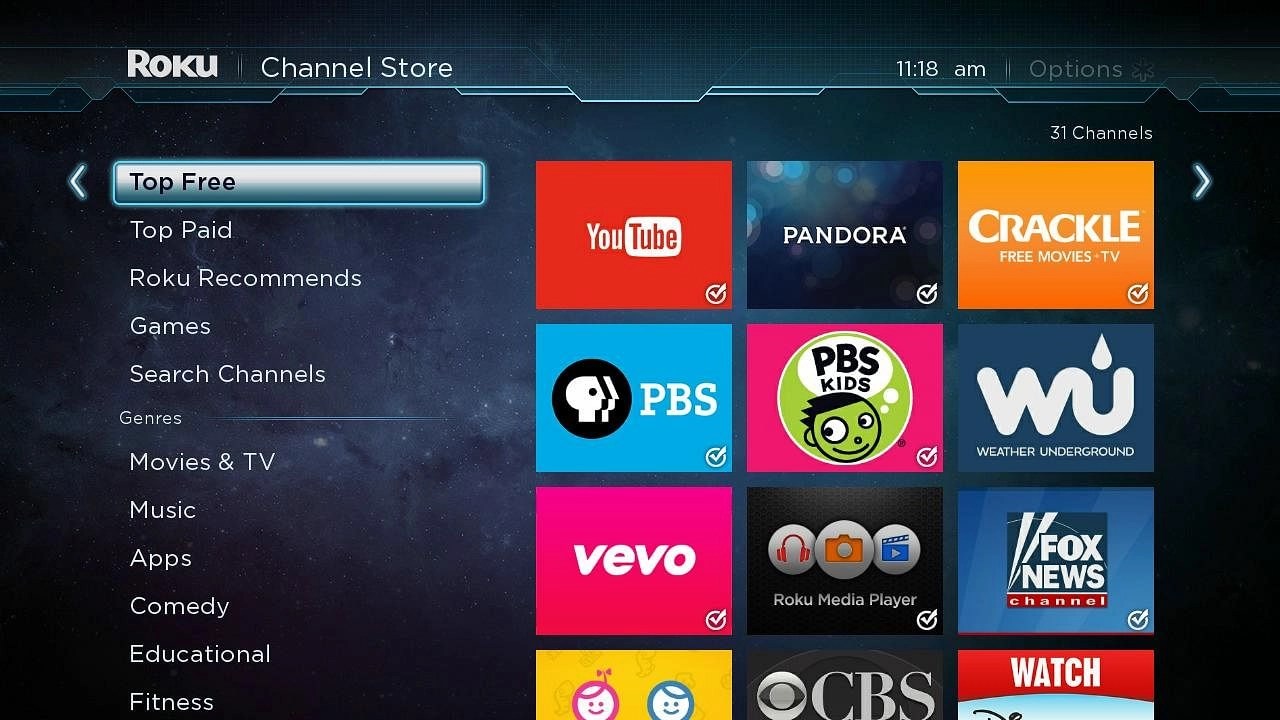 Roku helps to make your TV come alive as a smart TV. Although it is available in several models and specifications, it lets you add channels to watch entertaining content. This walkthrough will highlight the 22 best hidden Roku channels you should add right now.

Yes, Roku offers a vast collection of free and paid channels. In addition, there are other hidden contents to discover.

To add the private channels, you require two things:

Once you have created an account and know the channel code, it’s easy to add channels.

To begin, navigate to your account portal and click Add a channel with a code. Then, insert the code, accept the on-screen confirmation, and you’re done.

Also read: How To Easily Reset Your Roku Remote

The channel should immediately appear at the bottom of the channel list on your Roku’s home screen. If it doesn’t, you can force a refresh by going to Settings > System > System Update > Check Now on the device.

NowhereTV is one of the oldest hidden channels on Roku, where you’ll discover a broad array of content from networks like PBC, ABC, NBC, BBC, and HBO. Of course, there’s also plenty of sports content such as the NFL, MLB, and more.

iTunes podcasts enable you to listen to free iTunes podcasts. You don’t have to install iTunes on your computer as this private channel doesn’t mandate an iTunes account to run, and it streams podcasts straight from iTunes’ library of podcasts.

Unofficial Twitch Tv is for the game geeks. Although unofficial, it provides features that grant access to all of Twitch without restrictions

Also read: How To Get Disney Plus On Roku And Start Watching Now

You can access HTML5 content directly from the Chrome browser on your PC with your Roku device with RokuCast. All you need is a Chrome extension and this channel.

AOL On used to be a regular channel but is now hidden. It offers content from 17 TV networks, including BBC News, Cooking Channel, DIY Network, ET Online, Food Network, and HGTV.

Branded as “Free HD Wallpaper for your Television,” Armchair Tourist is a live stream of tourist hotspots worldwide. Each stream has a four-digit code that you can enter on the Armchair Tourist website for more information about the location in question.

FOX Business Roku channel Along with Bloomberg and CNBC, FOX Business is one of the three big American news networks about finance, business, and global markets.

If you are into stocks, foreign exchange, and all of that sort, this is your forte.

Don’t miss: How to Fix a Video Scheduler Internal Error BSOD in Windows 10

RokuMovies is different from the official The Roku Channel. It specializes in bringing you the world’s strangest and most outlandish low-budget films.

Give it a try if you like giant monsters and forgotten kung-fu flicks with absurd storylines.

Video Games is another one for gamers. It includes complete walkthroughs of nine classic video games from 1988 to 2004. The games available include The Legend of Zelda; A Link to the Past, Super Mario Bros. 3, and Super Metroid.

Bragging rights by Sling, DISHWorld is an international TV service that lets you watch live TV in more than 15 languages. In addition to the private Roku channel, the app is also available as an APK for Android.

The k-kulture isn’t left out.

Arirang TV and radio is one of the go-to channels for South Korean TV and radio programming. This private Roku channel gives access to documentaries, cultural features, and more.

As the name suggests, it’s all about space. With contents from Space Agencies worldwide, especially NASA, this stands tall as your go-to for astronomy due to its high-resolution footage.

Want to stream European TV channels? MultiLive won’t dissatisfy you as it comes with dozens of channels from Berlin, Netherlands, Luxembourg, France, and Cyprus.

Weather Radar gives you access to everything weather-related you can think of. Since the information is sourced from the US National Weather Service, you can be sure it’s up-to-date and reliable.

Films are considered outdated, but here you can still reminisce on the likes of Buster Keaton, Charlie Chaplin, and Harold Lloyd. All you need is the Silent Movies channel!

Also read: How to Fix a Fire TV Stick That’s Not Working

With 5ik.TV, you can stream live TV channels from the Far East countries like South Korea, Japan, and China. Unfortunately, however, the interface of this private Roku channel isn’t in English. Too bad.

You bet there’s also something for the kids. Happy Kids TV has a wide variety of kid’s programming like music, activity guides, and more. You also get access to some popular movies and TV shows for kids.

Silent Night is the first of two hidden Roku channels on our list that caters to silent movie fans. They both offer a different selection of films to complement each other well.