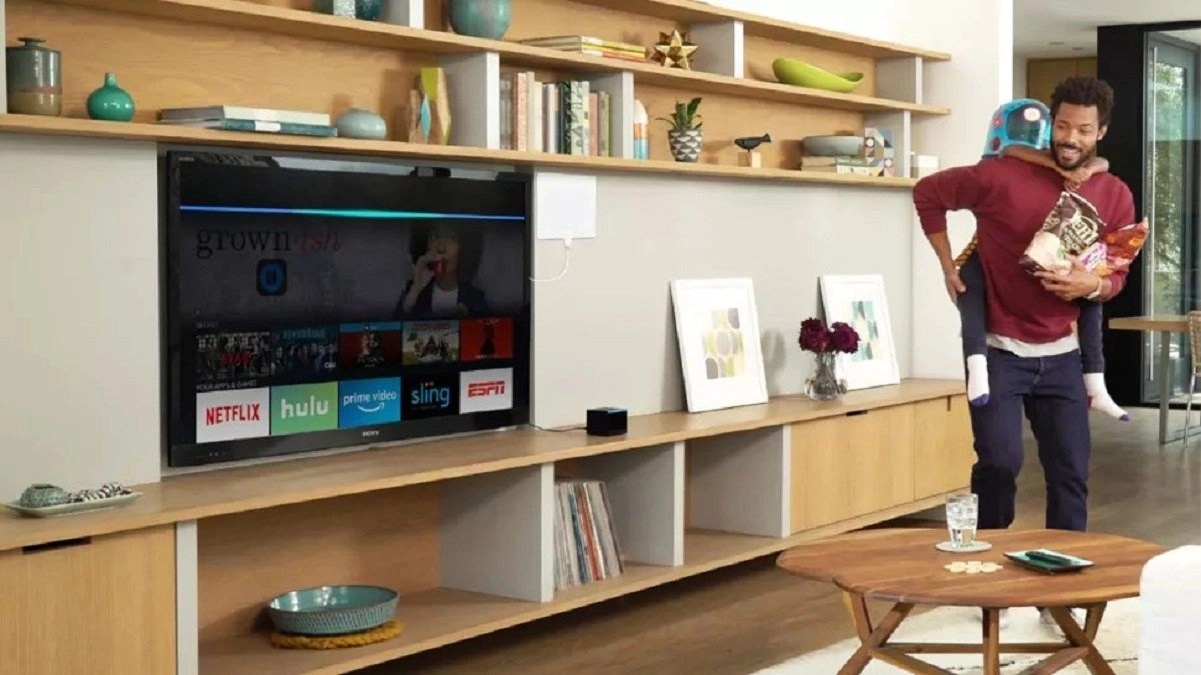 Roku and Fire TV Stick are today’s biggest battle in video streaming devices. Though others such as Chromecast and Apple TV also work their way into the row, Roku’s budget boxes and Amazon’s thrifty sticks are still on the top. In this article, we will be comparing Roku Vs. Firestick Streaming Device.

People find it difficult to choose between these two when choosing a new streaming device for their use. The truth is that you can never go wrong with any of these two.

In this walkthrough, we’ll break down the differences between the two to help you choose better. How do you know which streaming video player is right for you? We will be looking at the hardware and highlighting the pros and cons of each platform.

Here is What You Need To Know About Roku vs. Amazon Fire TV Streaming Devices

For $29, you can get both Fire TV Sticks and Roku devices, and each has its own set of drawbacks and perks. The Amazon Fire TV Stick Lite’s proximate win comes with its Alexa-enabled remote. As for the Roku Express, its remote signal quality isn’t as perfect as expected.

Going slightly more expensive, you notice that Roku has Amazon beat for UHD streaming. Amazon’s $40 Fire TV Stick maxes out at 1080p, while the cheaper $35 Roku Premiere streams in 4K. The Premiere has the same remote issue as the Express, but it’s still a better deal than the typical Fire TV Stick.

All of Amazon’s Fire Sticks hide behind your TV, and that’s a great design feature — they exist without reminding you that they’re there. Your experience with the Roku Express and Premiere might not be as effortless, as they’re so light that they may have a hard time sitting on a surface evenly.

The Roku happens to be the best for streaming device home screens. However, Fire Stick is also excellent but lacks customization. This happens to those who bought their Fire TV Stick because of its affordability but discovers they don’t want to watch what it is offering.

Although Amazon has rolled out a slightly updated interface to its non-4K Firesticks, but still can’t compete with the Roku. The interface looks somewhat prettier, but it’s still heavy on Amazon content and light on the ability to customize and control what you see. 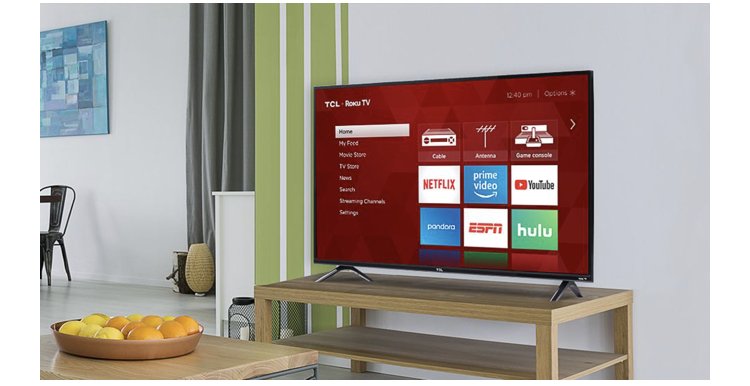 Roku has a much cleaner and simpler home screen with a grid of icons that you can shuffle and a list of menu options. And it allows you to see more apps at once than you would on the Fire TV, where you scroll through a carousel.

Both platforms have access to all of the main services Netflix, Amazon Prime, Hulu, Sling TV, HBO Go/Now and YouTube. Only Roku also has access to The Roku Channel, the free ad-supported streaming service. Roku considers a ‘channel’ a bespoke app full of videos you can find on YouTube. Still, if you want an entire playlist of old Western films, Roku has them, and Amazon doesn’t. And by that, we can say Roku has more content than Amazon Fire TV.

Which One Is Cheaper?

You can get the Roku Express and Amazon Fire TV Stick for just $29 (£25). Both are excellent HD streaming devices that will impress those who still have an HD TV.

If you want a 4K streaming device, step to the slightly more expensive Roku Premiere ($35) or Amazon Fire TV Stick 4K ($39/£49). You can expect 4K/HDR support from both devices and the entire content archive on both devices.

And If you’re looking for the top-tier players for the best playback experience, the flagship Roku Ultra will set you back $99, while the Amazon Fire TV Cube with Alexa will only cost $79; both are US-exclusive.

Which One Is Better?

If you’re buying for someone who does not have much knowledge technically, you might want to get with the most basic Roku streaming device because of its simplicity and price.

But suppose you’re hard-core in the Amazon ecosystem with Alexa devices and a recurring Amazon Prime subscription. In that case, the Amazon Fire TV family of devices is probably your better option.