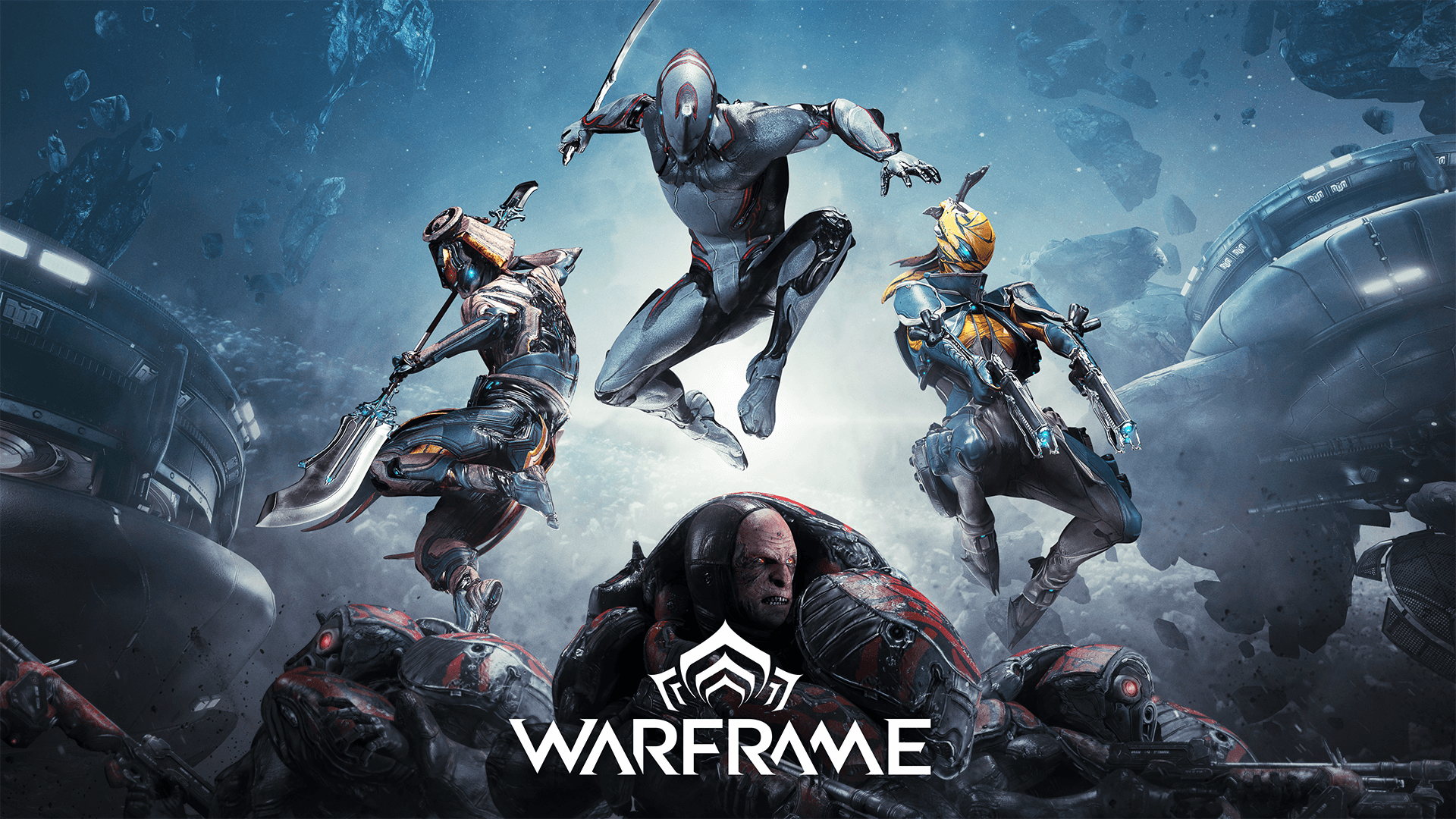 The Nintendo Switch remains one of the game consoles that’s not always easy to find in stock. It is a better pick than the smaller Switch Lite for families since it has better battery life and can be used for multiplayer games. To use the Switch Lite, you would need to buy extra controllers and huddle around that tiny screen as a family.

Super Mario 3D World was initially made for the long-gone Wii U, but it’s a mix of local and online multiplayer, and it offers a lot of fun chaos on the Switch. If you are looking for another or more multiplayer Mario that’s slightly like this, see New Super Mario Bros, or for creative Mario, try Super Mario Maker 2.

Don’t miss: How To Use Bluetooth Headphones With Your Nintendo Switch 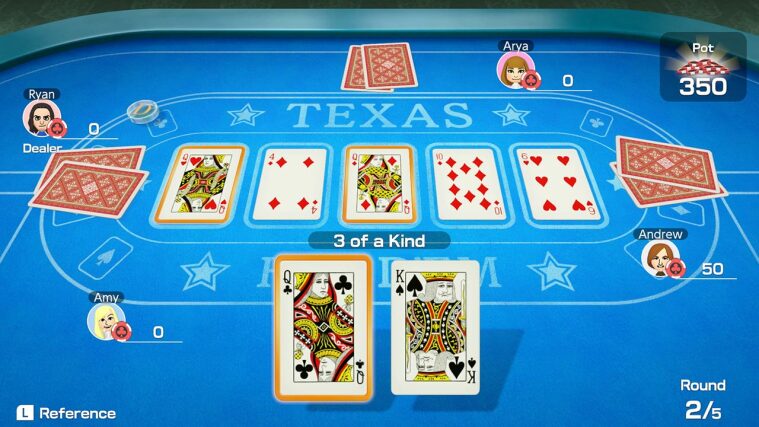 This is Nintendo’s new collection of family board games with online play and local multiplayer. The Clubhouse Games supports local Switch-to-Switch play with a free bridging app. Many games do two-player; a few do three- to four-player. The clubhouse is a great instructional tool for games like backgammon, chess, shogi, mahjong, and hafuuga, and there’s a lot of stuff to keep entertained over the summer. It’s also good on a TV, huddled over one Switch, or played between several Switches. 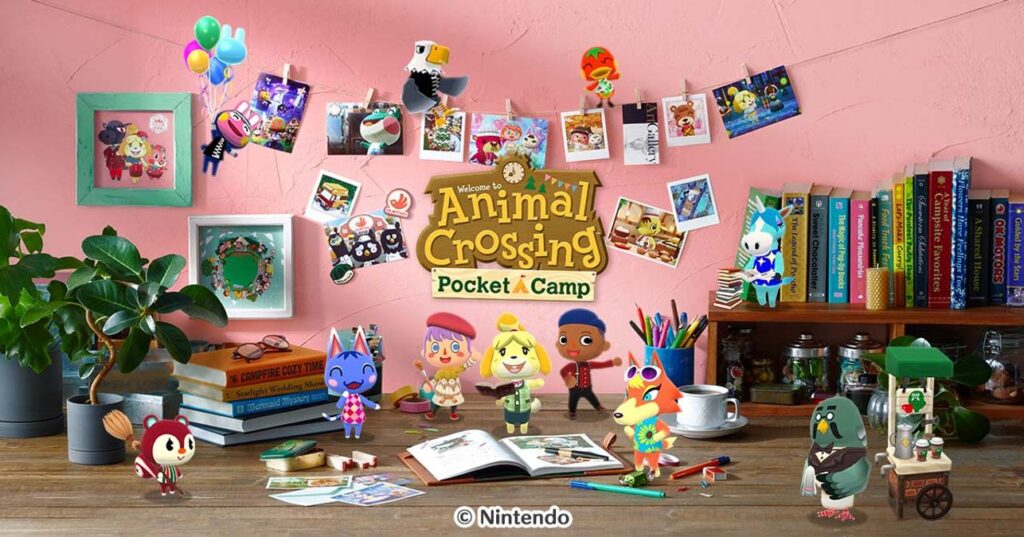 Animal Crossing Pocket Camp: Everything You Need To Know!

Animal Crossing: New Horizons is an ideal multiplayer game for homes where any group play becomes a battle royale. Its new multiplayer mode allows more than one player to wander around and play simultaneously. 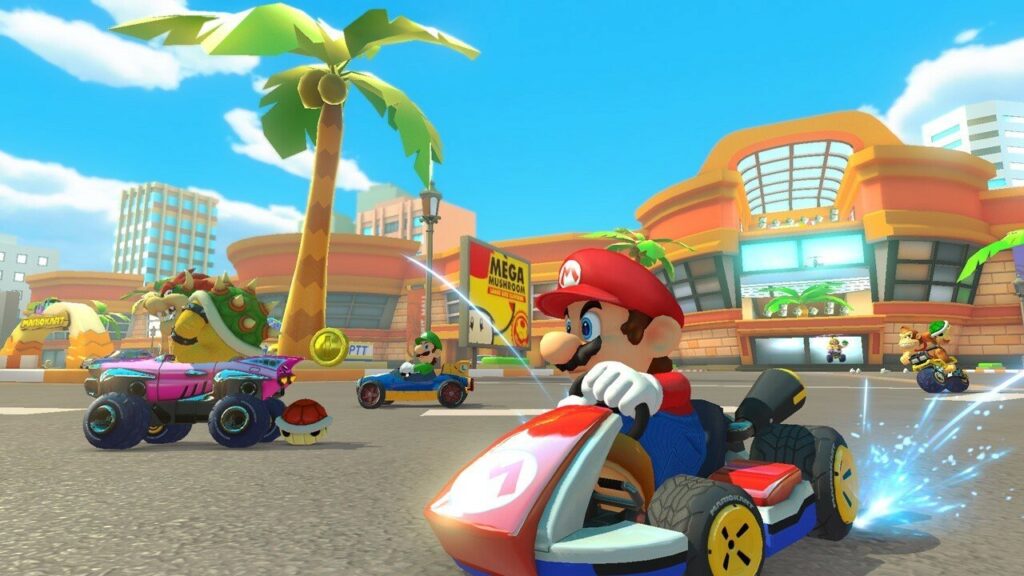 Mario Kart 8 Deluxe also has an online multiplayer mode, and it’s an excellent game for your kids to play with one another without actual interaction. This console version has a rhythm-dancing party game that’s a good little workout, too, and a collaborative game where players paddle down a river together. 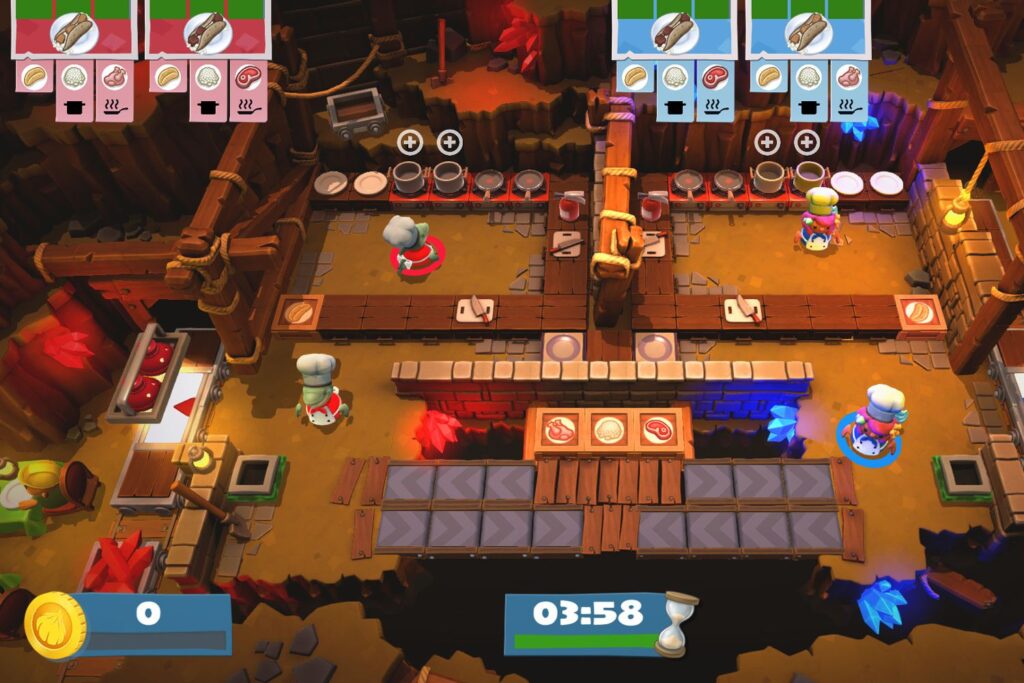 This party cooking game is exciting, and it’s a perfect couch co-op game for a single player or four players at once. 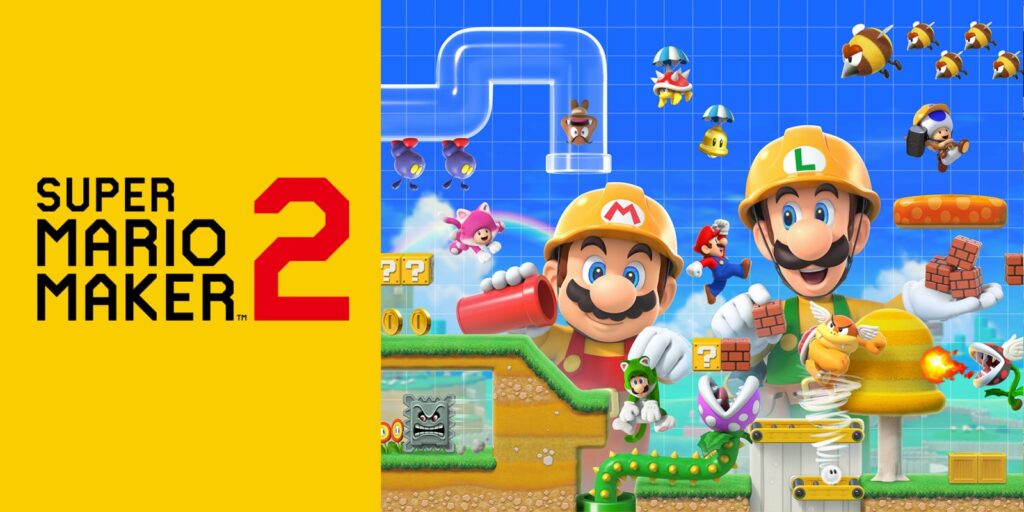 Super Mario Maker has unlimited things to try. Apart from being a Mario construction kit and mini-course on game design, full of user-made levels to download, four players can play levels together. 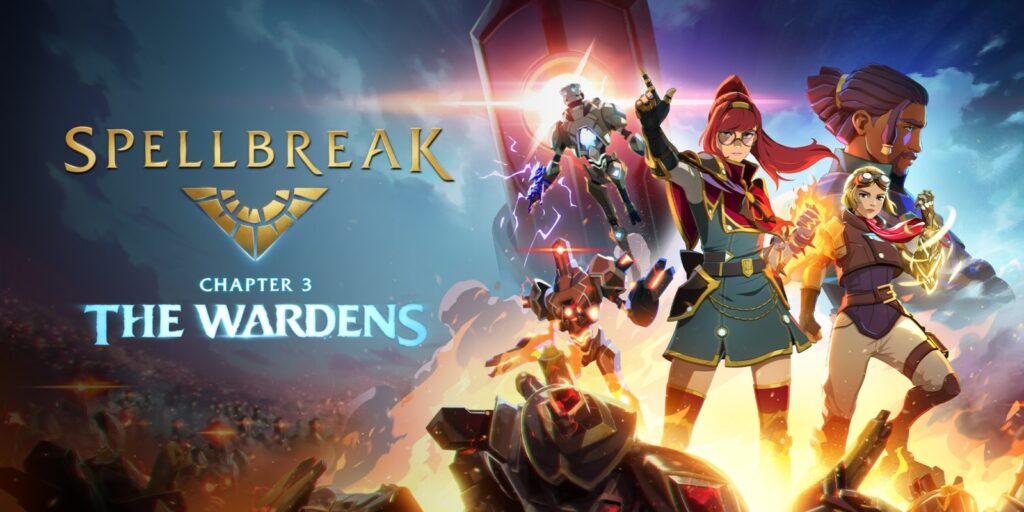 In Spellbreak, it is all about magic. As a player, you can send fireballs, tornadoes, and lightning bolts toward your enemies in an attempt to be the last Vowbreaker standing. Spellbreak is a free-to-play Switch game crafted by veterans of the MMO industry and is undoubtedly worthy of your time. 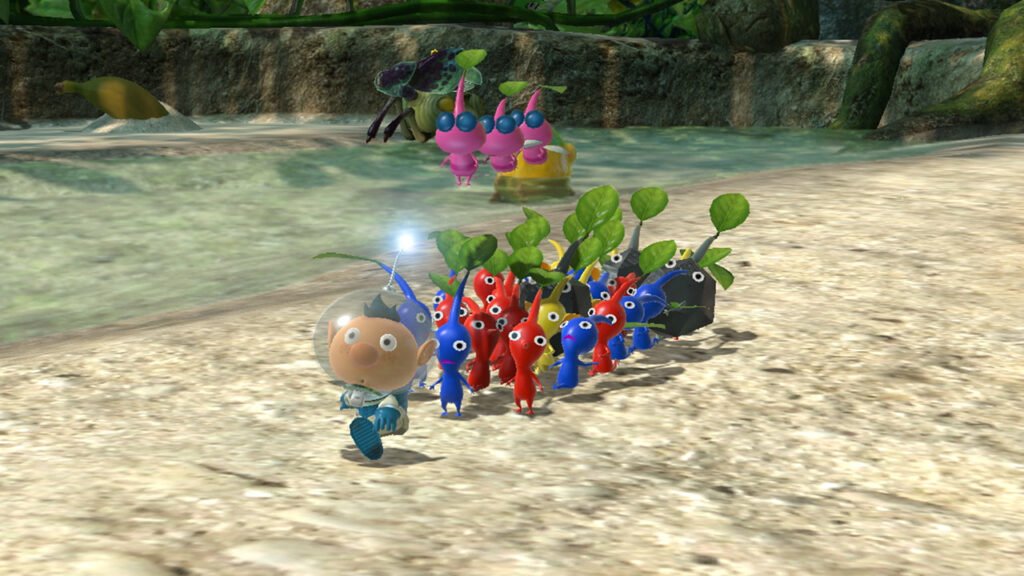 Pikmin 3 Deluxe is Nintendo’s cute planet-exploring and treasure-hunting strategy game, which involves collecting, caring for, and using populations. The Switch update adds a two-player co-op throughout the game, its open maps encourage teamwork, and a handful of party modes and challenges levels are included.

Yoshi’s challenges are a bit gentler and more focused on discovering secrets and surprises than Nintendo’s papercraft platformer, extending into the third dimension with a two-player co-op mode. 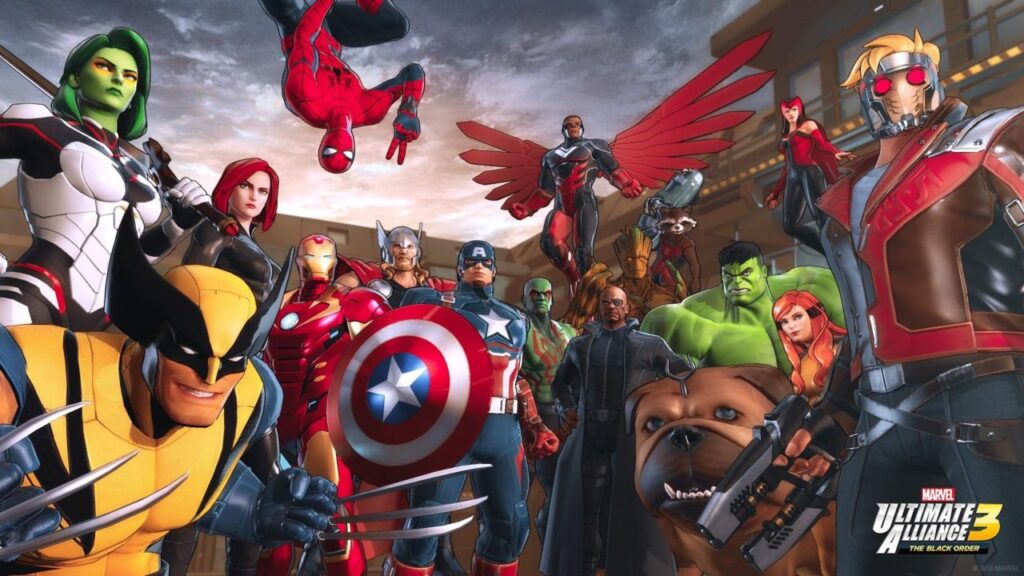 Ultimate Alliance 3 is repetitive and feels like Diablo or an arcade brawler, but with a roster of dozens of Marvel characters to play, and it’s fun.

Don’t miss: How To Connect Nintendo Switch To A TV 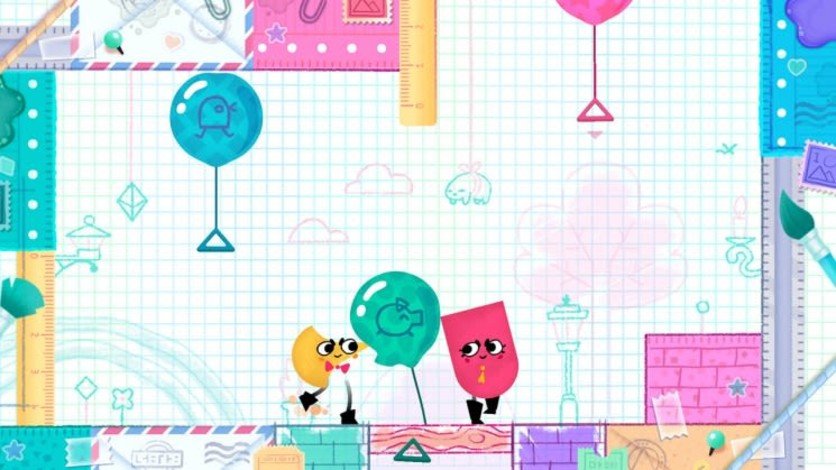 Snipperclips is a puzzle game with many different play modes, perfect for two at a time. Two paper things solve puzzles together by snipping pieces of each other. 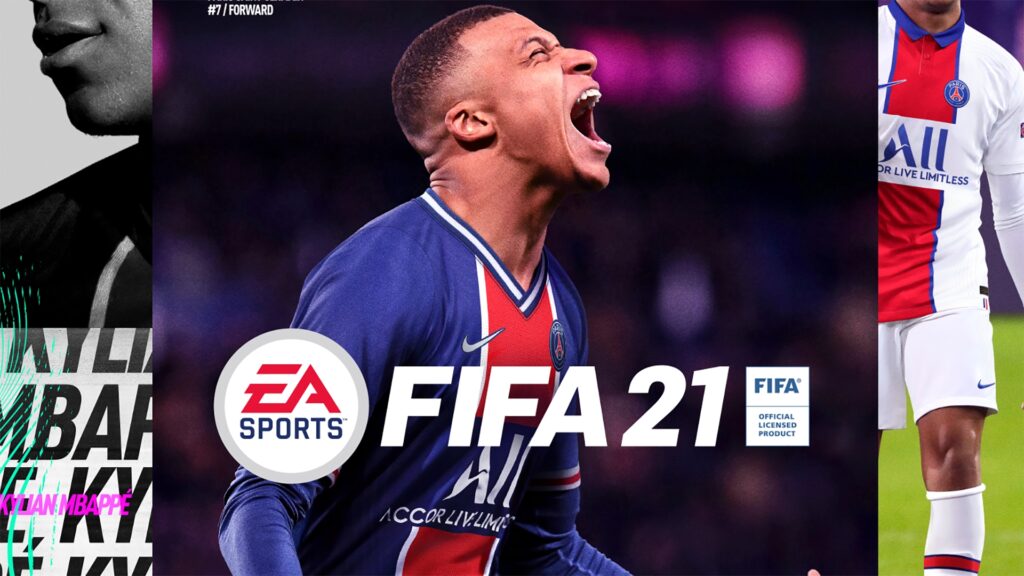 Depending on your preferences, whether it’s soccer or basketball, FIFA is also a good choice. These franchises are an excellent stop to play out the season virtually and challenge your family. 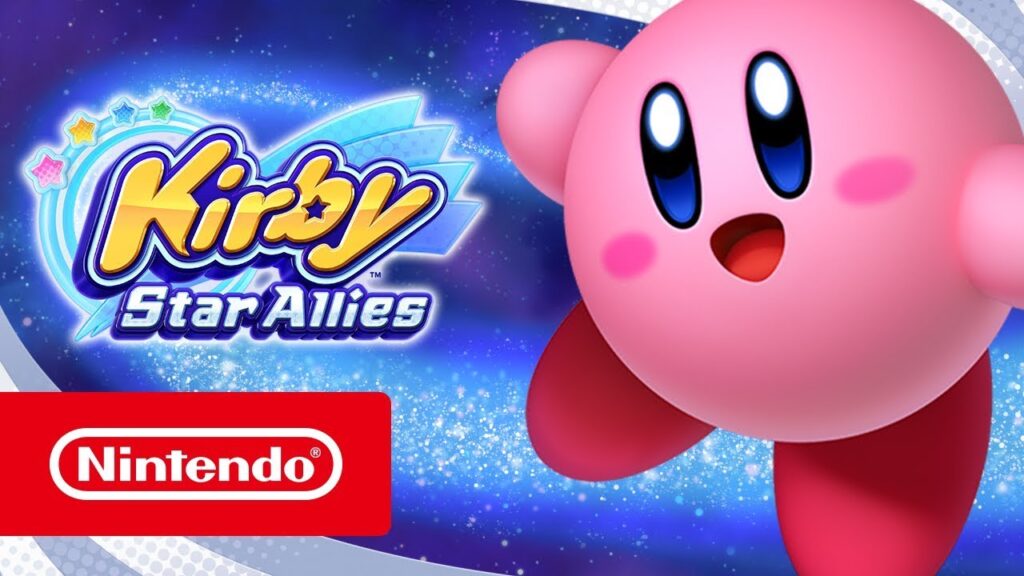 This battle mode gives this four-player co-op game extra life. There’s a Smash Bros vibe running through this game and the extra minigame, and It’s a better package than you’d expect. 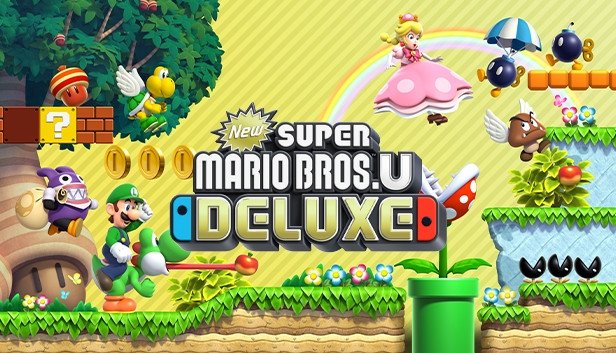 Super Mario Odyssey is a stellar Switch Mario game. It is a four-player action and an old-school, platformer-style Mario game, with an extra Luigi mode that adds harder challenges. 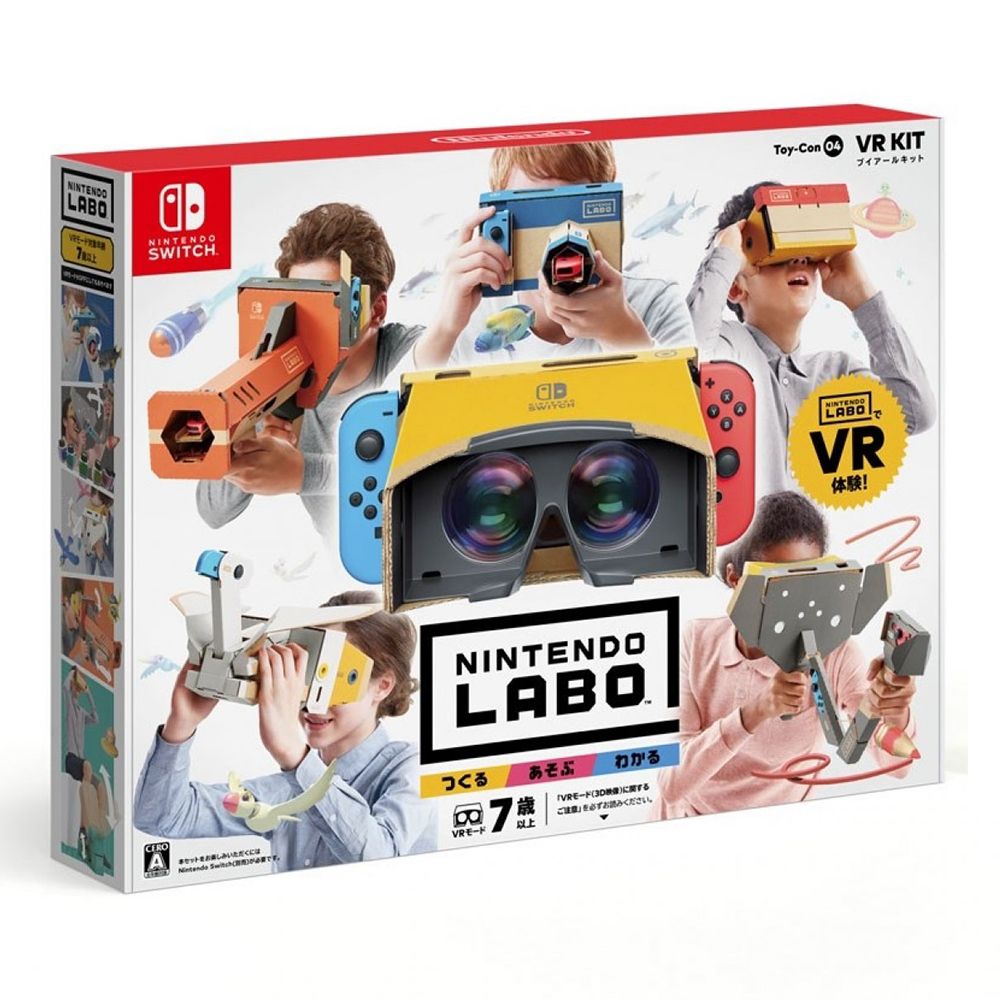 This Labo folding construction kit takes hours to put together, and it is perfect for a trapped-inside activity. Once built, the wild inventions in each Labo kit have many different games and things to tinker with and try. 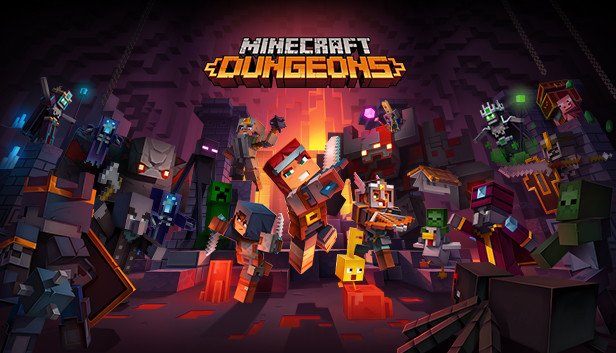 Minecraft Dungeons is plenty of pixelated fun to play through. It’s a spin-off game, totally different from the normal Minecraft. 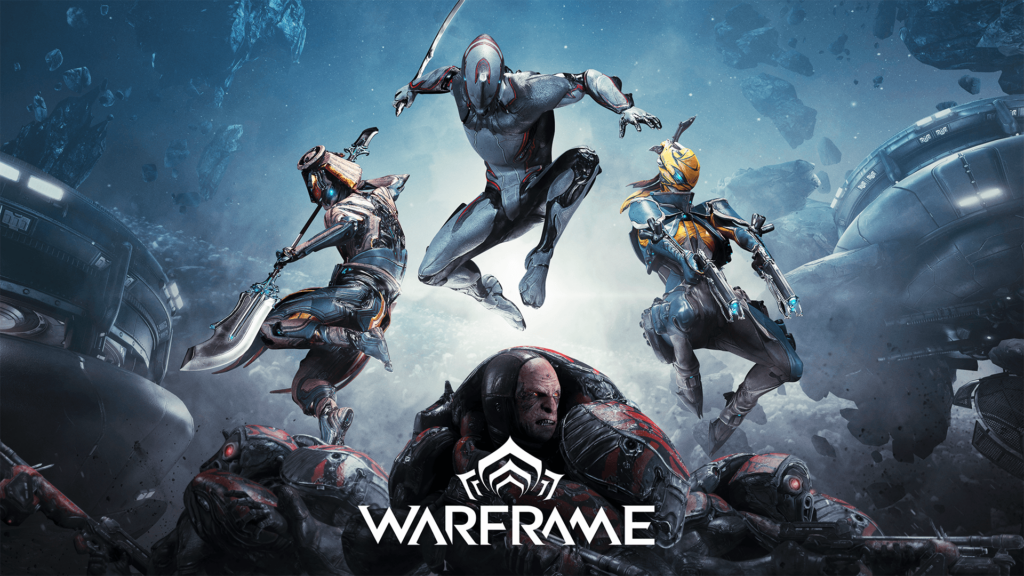 When you consider getting in a game in replace of Destiny 2, though warframe has nothing in common with Destiny 2, it is more fun.

In Warframe, players will be able to unlock new characters with their unique abilities. In addition, players can upgrade their weapons and even compete in some PvP action. The real deal is outfitting your space ninja with the most powerful gear possible, which involves a lot of grinding and good luck.