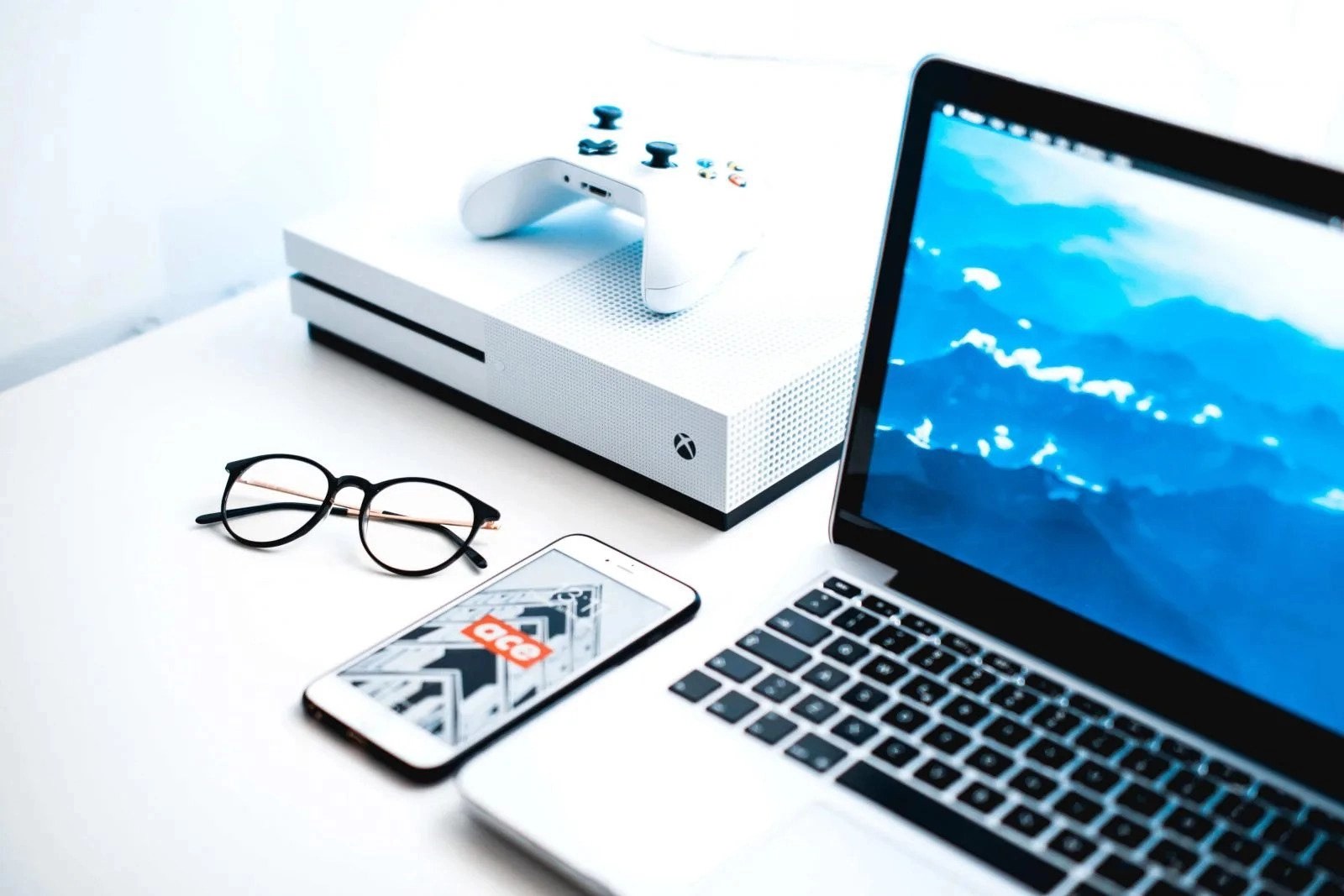 Xbox Emulators For Windows PC – The advent of Xbox emulators has empowered game lovers, as they can now emulate the gaming console on their personal computers.

Xbox 360 emulator is a kind of program that enables you to play the Xbox 360 games on your PC. It would act as Xbox console on your PC and enable the games that can only be played on the console to be enjoyed on another device such as a Windows PC. In this way, you can enjoy Xbox 360 (and Xbox One) games on your computer.

Essentially, it offers an excellent gaming experience, with an akin reflection of what is obtainable on the Xbox 360 game console.

Since most Xbox 360 emulators can be downloaded for free on the Internet, you don’t need to purchase an Xbox 360 to play Xbox console games. You can play Xbox 360 games directly after it is installed on your computer.

The Xbox 360 emulators provide a fully high-definition gaming experience. The full HD experience makes the user feel that he or she is using Xbox 360 console.

Some Xbox 360 emulators support both Xbox 360 and Xbox one games. So you can play various Xbox games on your Windows PC with an Xbox emulator.

By running the following Xbox 360 emulators on your Windows computer, you can play various Xbox games without buying an Xbox 360 or Xbox One game console. The only downside is that you may feel some lags while playing games or the visual gaming experience might be affected.

If you have a well-configured PC or you just have upgraded your PC, then you don’t need to worry about this. Here are top 6 commonly used Xbox 360 emulators on Windows PC.

Xenia is rated as the best Xbox 360 emulator for Windows PC as it has very few incidences of lags and other performance-related defects.

So far, the Xenia Xbox 360 emulator is only supported on Windows PC including Windows 10, Windows 8.1, and Windows 8. And these Windows PCs should be equipped with Vulkan-compatible graphic processing unit, 64-bit x86 processor, Xinput-supported controller, AVX-support (Hasswell or Intel Sandy Bridge). It is said that there would be a Linux OS version would be released in the near future.

DXBX is another great Xbox 360 emulator for PC. And it also works well with Xbox one games too. With this emulator, you can play nearly all of your favorite fame titles on your Windows PC.

DXBX is compatible with all Windows versions including Windows 10/8.1/8/7 but only for the 32-bit operating system. If you are running a 64-bit Windows operating system, I am afraid this may let you down.

EX360E is one of the best Xbox 360 emulators for Windows PC. Xbox one games can also be played with this excellent emulator. This Xbox 360 emulator provides users with a smooth gaming experience, but it lacks some incomplete implementations of D3D, Storage, and APIs. Unlike the DXBX emulator we mentioned in the above part, this emulator can only be used on Windows PC with a 64-bit operating system.

VR Xbox 360 PC Emulator is one of the most widely used Xbox emulator with its record of more than 300,000 downloads. The VR Xbox 360 PC Emulator is famous for high frame rate per second, improved memory consumption, Radeon GPU support, SSE 3/4 CPU and fast loading time. It provides an excellent gaming experience, which is similar to the experience you can gain on the Xbox 360 console.

VR Xbox 360 PC Emulator is compatible with Windows 64-bit and 32-bit system and for Windows 2000/XP/7. The Xbox 360 emulator can be downloaded for free on the source website.

CXBX is easy to download and install, and it comes with a built-in program that allows you to convert Xbox 360 games into .exe files. So, in this case you can easily enjoy Xbox 360 games on your computer directly instead of creating a virtual machine to emulate Xbox 360 games.

However, there are also some downsides of the CXBX emulator. The efficiency of emulating the Xbox 360 is still a controversial issue among users, though they provide regular updates and try to eliminate all system lags and bugs. Besides, the Xbox 360/One games that can be played on the emulator also have limits. It supports only about six Xbox 360/One games.

CXBX Emulator is compatible with 64-bit & 32-bit versions of Windows.

Xeon Xbox 360 Emulators has a backup creator. It can save all of your process of gaming. And Xeon will provide you with an instruction guide, helping you to understand the detail emulation procedures. The Xeon emulator is compatible with operating systems such as Windows and Dos. If you want to play Xbox one and Xbox 360 games on your Windows PC, this Xbox 360 emulator could be a good choice.

The upsetting thing about the Xbox emulators is that it can only emulate the NTSC version of Halo game. And its developers have stopped working on it.

Xbox 360 emulator is the best software to play the Xbox console games on the Windows PC.

Just keep in mind that while running the emulator on your PC, you have to configure it well to get the best gaming experience. You can upgrade graphics card for excellent graphics performance. You can also upgrade HDD to SSD for fast running speed. If you need to upgrade to SSD, then MiniTool freeware can help you complete the migration in just a few clicks.However, it’s common to encounter some minor bugs, periodical crashes, or occasional freezes with the emulators but at the time of writing this article, the mentioned ones are the only working Xbox 360 emulators for Windows PC that stand out from the pack.