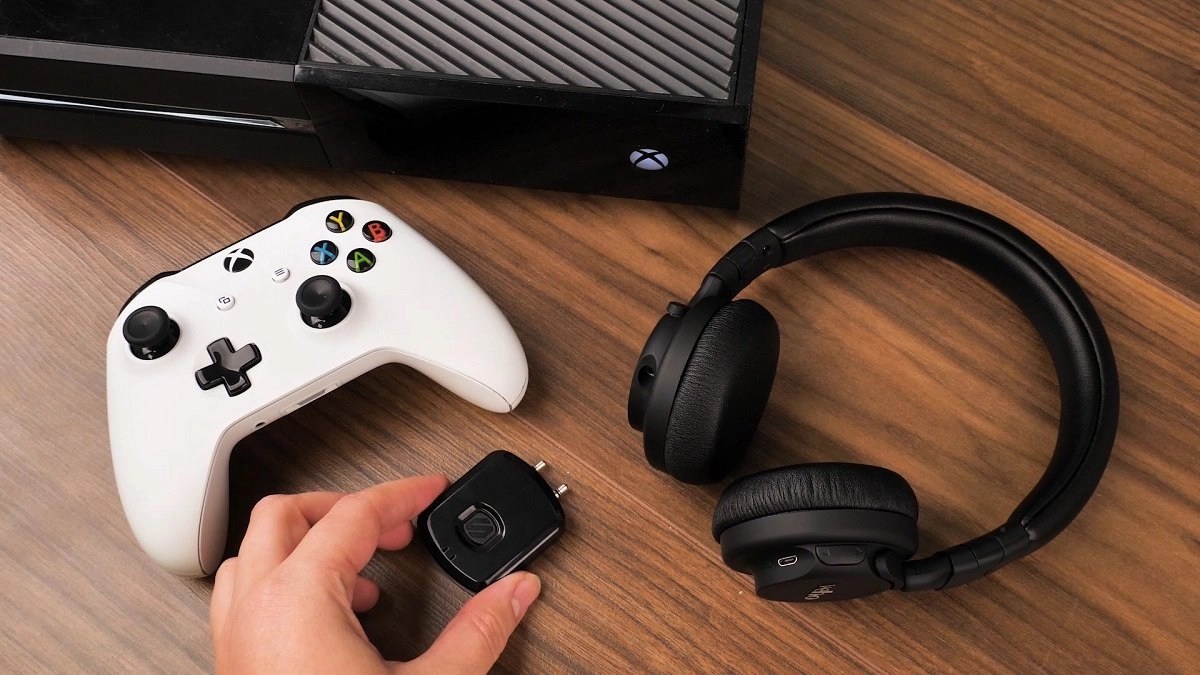 Wires can be annoying with their magical ability to get tangled up, with no lead to untangling them back. The way they can cause a litter and make your home look like a swamp is also a disadvantage. In this walkthrough, we will be explaining how to connect Bluetooth headphones to your Xbox One.

As a gamer, you wouldn’t want this. Instead, you’d want to go wireless. The wireless style is the latest in owning technological devices.

Bluetooth Headphones Compatible With Xbox One

Put simply; no Bluetooth headphone works with Xbox One. No current generation console is compatible with Bluetooth audio. The Bluetooth capabilities they possess are only for wireless controller connectivity. There are just a few exceptions, which we will explore in this article today. 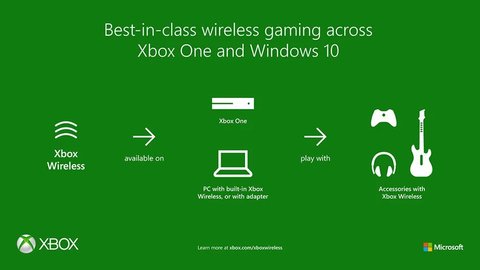 Perhaps, you have a pair of Bluetooth headphones that you already have in sight. There’s no need to fret yet. There is a workaround that we’ll get to shortly. The good news (if you consider dolling out hundreds of dollars as “good news”) is there are a bunch of wireless gaming headsets designed with Microsoft’s unique “Xbox Wireless” technology in mind. Microsoft has a particular page on its online storefront just for Xbox-compatible headsets. Some of the most noteworthy models include:

How To Connect Bluetooth Headphones To Your Xbox One Controller

Without support for Bluetooth, the only way to pair your headphones to your Xbox console is through a third-party Bluetooth adapter. It’s not the best option; it’s your only option.

There are two types of devices:

1. How To Enable Bluetooth On Xbox Controllers With An Audio Jack 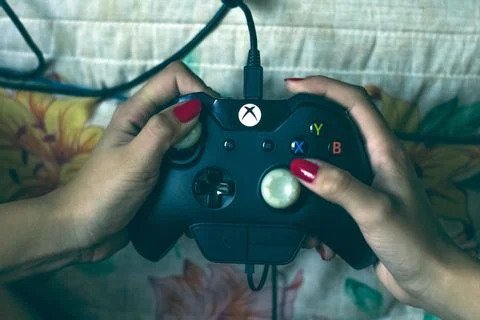 Enabling Bluetooth on Xbox Controllers with an Audio Jack depends on the type of Xbox controller you have. However, regardless of which model you have, remember to sync your Xbox controller with the Xbox One first to enable controller audio.

Newer gamepads have a built-in 3.5mm audio jack. This is the simplest way to connect wired and wireless headphones.

Note: You can also connect to your TV, too. Since these devices aren’t made explicitly for your Xbox, you can plug them into more or less any device with a headphone port to give it Bluetooth capabilities. That includes your TV.

So, if you don’t want the Bluetooth dongle dangling between your hands while you play, check your TV has an audio jack and plug the adapter into that instead.

Also read: Is G2A A Legit Place To Buy Game Codes: Everything You Need To Know

2. How To Pair Bluetooth Headphones To An Xbox Controller With No Audio Jack

This is for those who have the original Xbox One controller. To connect your headset to the console, you’ll need two things:

The first set of Xbox One controllers didn’t even have a 3.5mm audio jack. So whether you’re connecting wireless or wired headphones, you need the Xbox One Stereo Headset Adapter (a chunky first-party peripheral that plugs into your Xbox pad).

This kit was initially intended to connect wired headphones to the console by providing the missing 3.5mm female audio port. However, You can still use it for your Bluetooth headphones.

Don’t miss: Is CDKeys Legit For Buying Cheap Games Keys: Everything You Need To Know

3. How To Connect Bluetooth Headsets To Xbox One Using Optical 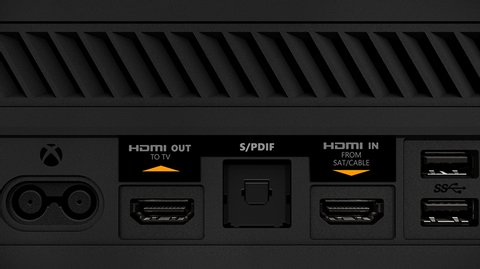 A third way to get Bluetooth on your Xbox is to use a Bluetooth adapter that supports digital optical connections. This connection is typically for hooking up soundbars, but you can also use it to bring Bluetooth to your Xbox.

This won’t apply to every transmitter, but alongside a 3.5mm port, some also have a digital optical cable. And at the back of your Xbox One, you’ll find S/PDIF optical audio out port.

The digital optical isn’t one hundred percent because it is output only, so you wouldn’t be able to speak to your friends on Xbox One.If you use the Xbox Series X|S, unfortunately, the digital output connection is missing from the console, with Xbox head Phil Spencer all but saying not enough people used the port to warrant spending money on it.

Not to worry, as most modern TVs also have an optical port, you can always connect the transmitter that way.

4. Using Bluetooth Headsets With Remote Play On Xbox One

The Xbox Remote Play is a good option if a small screen doesn’t deter or make you less of a player. It allows you to play Xbox One with the aid of your Bluetooth headphones on your phone. Modern Xbox controllers, such as those that come with the Xbox One S, are Bluetooth-enabled (as well as using Xbox Wireless).

Remember, you need to be within close(ish) proximity to your console for this to work.

You’ll need the Xbox app for Android or iOS, Bluetooth headphones or earbuds, and a new Xbox controller and gaming clip. You can alternatively use a mobile-compatible Bluetooth controller.

With sound played through your Bluetooth headphones, you can now start playing all your Xbox games on the console.

5. Bringing Bluetooth Connections To Xbox One

You can also fix the downside of the YouXbox One lacking Bluetooth capabilities by using a transmitter to connect your Bluetooth headphones to the Xbox. Headphones and wireless earbuds aren’t necessary if you want to use one of these devices. You could even connect Bluetooth speakers to the Xbox One to give your audio a bit of a boost.

Note: From the Xbox One’s audio settings, you can turn on Windows Sonic. The Window Sonic gives a 3D spatial support that makes your game more realistic.