How To Block Text Messages On iOS And Android 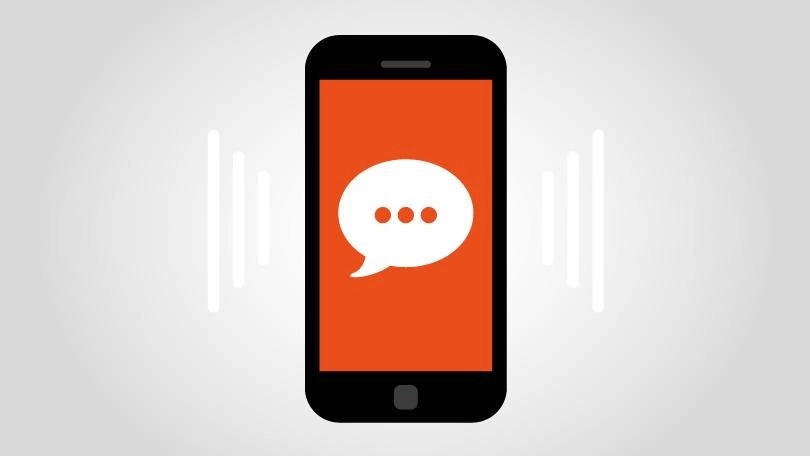 Are you getting too many unwanted text messages in your inbox? This guide explains how to block text messages on iOS and Android devices.

There’s nothing worse than receiving unwanted text messages. Whether they’re from businesses spamming you with “special offers” or an ex who refuses to give you space and move on, it’s tiresome and obnoxious to see these messages pouring in continually.

Thankfully, the iPhone allows you to block text messages from any number on your device in a few simple steps. You can block contacts already stored in your phone from contacting you or block unknown numbers not stored on your device.

When blocked, the owner of that phone number won’t be able to text or call you, though they won’t be informed that they’ve been blocked.

Here’s how to block messages on your iPhone

How to unblock a number on your iPhone

Also read: How To Know If Someone Blocked Your Number

Like a Google phone, Samsung phones such as the Galaxy S21 or Galaxy S21 Ultra have two ways to block messages.

One method involves opening Messages and then choosing the conversation containing the contact you want to block. Tap the More icon, select Block number, and toggle to check to Delete conversation if you like. Then, tap OK.

Or head to Messages > More > Settings. Tap Block messages, then Block numbers, where you can manually enter the contact’s number, tap the + sign, or choose from your inbox or contacts list. Tap the back arrow when you’ve entered all the numbers you want to block.

Got an LG Wing? Good for you! Still, rocking the LG Velvet? No problem! LG’s blocking process is relatively quick and straightforward.

Start by opening LG’s messaging app and tapping the SMS or MMS message you want to block. Then, tap the three dots in the upper-right corner, then tap the Block number to confirm your choice.

The number should now be blocked.

There are two ways to block messages on a Google phone, such as the Pixel 5 or Pixel 4.

The first is to open the Messages app, then open or start a conversation with one of your contacts. Next, tap More — represented by three vertical dots — select Details, and tap Block & Report spam.

You can also open the Messages app, touch and hold the conversation you want to block, and tap the Block icon when the option appears in the top-right corner.

Much like LG’s blocking process, HTC’s way of blocking unwanted messages is quick and easy.

Open Messages, then tap and hold the desired text conversation until the Message options appear. Then, tap Block contact.

Many mobile carriers provide services and additional settings to help their customers block messages from specific numbers, like those from telemarketers.

T-Mobile has Message Blocking, Verizon has Block Calls & Messages, Sprint requires using Limits and Permissions via My Sprint, and AT&T has Secure Family.

There are dozens of apps in Apple’s App Store and Google’s Play Store that provide you with more ways of blocking numbers and messages.

We recommend checking these out if you decide to go with that option, but be aware of the potential privacy issues inherent in sharing your contacts.

Also read: How To Block Websites On Your Mac

Should I Answer? (free)

Should I Answer? is the best and our favorite choice for a call-blocking app. It includes an active forum that reviews and rates various phone numbers and shares other information, making it easy to tell if a phone number is legitimate, a bot, a telemarketer, or a scam.

It’s easy to block numbers online or off, and there’s an option to block any or all numbers outside of your contacts list. So yes, this text-blocking software accesses your contacts. However, the developer promises your contacts remain private without shares or uploads, and contacts are only accessed to check against incoming phone calls.

This call-blocking app works off a massive database with millions of phone numbers to identify and flag telemarketers, robocalls, fraudsters, and debt collectors. This app lets you make a list to block numbers or reverse-search numbers from your phone calls log. Hiya’s downside is that it accesses your contacts and puts them into their database in an encrypted format.

The company guarantees they will never sell your contacts and can only access them to form white lists and match information. Still, look at the privacy policy to be on the safe side. Hiya was developed by the same folks behind Mr. Number, another widely used app.

Truecaller, the next in line from the well-regarded True messenger app, works much like its predecessor by alerting you to a spam call or message. As soon as the app detects spam, it will block the senders so they can’t call and text you anymore. In addition, the app’s robust Caller ID system identifies any unknown numbers that harass you.

Over 250 million people use this app, so you know it’s got to be good, especially since they can share contact data with the spam callers.

Even though your phone book will be accessed so Tuecaller can block spam, the company reassured us that Truecaller would not compromise user privacy.

While the app accesses your phone book for its Caller ID tool, it won’t take or use any information you have stored there. You don’t have to take our word for it: check out the privacy policy (or the easy-to-skim abridged version) for yourself to make sure you feel comfortable using this app.