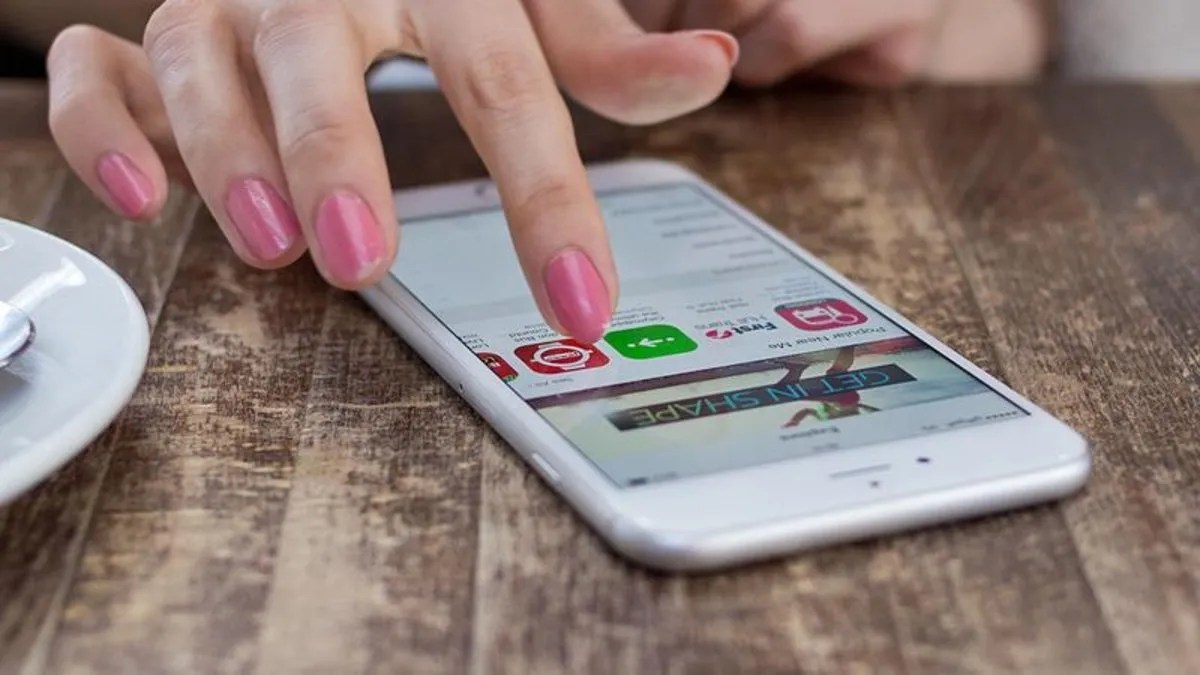 Many iPhone users have experienced an issue with the display on their iPhone or iPad suddenly freezing and – no matter how hard they try – it won’t respond to taps or swipes. The screen isn’t working and the device is stuck, and essentially unusable.

There are a lot of reasons why your iPhone touch screen might stop working. Thankfully, there are also a lot of ways to fix those problems.

Why is My iPhone Touch Screen not Responding?

The first thing we need to do is figure out why your iPhone touch screen. Usually, the problem is caused when the physical part of your iPhone’s display that processes touch (called the digitizer) stops working correctly or when your iPhone’s software stops “talking” to the hardware the way it should. In other words, it could be a hardware or a software problem, and I’ll help you with both in this article.

Some people who replaced the screen on their iPhones found that their screen became unresponsive when they updated to iOS 11.3.

Apparently, that issue is linked to the use of non-Apple screens being installed by third parties. However, it’s also emerged that some iPhones that have been repaired with official Apple displays are also experiencing an issue where they aren’t able to automatically adjust brightness since updating to iOS 11.

This isn’t the first time Apple has stopped the touch functionality working on repaired iPhones. In 2017 notes issued with an iOS update explained that third-party replacement parts might not work correctly. Apple issued an update a week later that fixed that issue.

With this in mind, it may be that an update to iOS could fix the problem with your screen – Apple has since launched iOS 12, and iOS 13 will be available to all in autumn 2019. But if not, read on for tips on how to fix it.

A note about drops and spills: If you’ve recently dropped your iPhone, odds are a hardware problem is to blame for your touch screen trouble — but not always. Slow apps and problems that come and go are usually caused by software problems.

iPhone touch disease refers to a series of problems that primarily affect the iPhone 6 Plus. These problems include a gray, flickering bar at the top of the display and issues with iPhone gestures, such as pinch-to-zoom and Reachability.

There’s some debate over what causes iPhone touch disease. Apple claims it’s a result of “being dropped multiple times on a hard surface and then incurring further stress on the device.” They’re aware of the problem and have a specific repair program if you’re experiencing this issue with your iPhone. iFixit opened up the iPhone 6 Plus and discovered what they call a “design defect.”

The iPhone 6 and iPhone 6 Plus are the only models affected by Touch Disease. The successors of these models, the iPhone 6s and 6s Plus are not affected because Apple redesigned the logic board, moving the affected components (see below), and also making the devices more structurally rigid so they’re far less prone to bending.

Older phones are also not affected. The iPhone SE, launched in March 2016, is not affected because it’s based significantly on the older iPhone 5s design. Regardless of what’s causing the problem, you can take your iPhone to Apple and get it fixed.

Does your touch screen stop responding when you use a certain app? That app may be to blame. Try uninstalling and reinstalling it. To uninstall an app.

It’s rare, but occasionally iPhone software updates can cause touch screen issues. The most recent documented case of this happening was Apple’s iOS 11.3 update. The problem was quickly fixed by a subsequent Apple update.

Open Settings and tap General -> Software Update. Tap Download and Install if an iOS update is available on your iPhone.

When Your iPhone Doesn’t Respond to Touch at All

Touch screen problems that happen in multiple applications or when you don’t have an app open may be caused by problems with the iPhone’s software. A good first troubleshooting step is to power your iPhone off and back on again, but it’s hard to do that when your touch screen doesn’t work! Instead, we’ll need to do a hard reset. Follow this well-detailed guide to hard reset your iPhone.

A hard reset abruptly stops all of the background processes on your iPhone and can cause software issues. It usually doesn’t, but it’s a good idea to only do a hard reset when you need to.

Put Your iPhone In DFU Mode

Is your iPhone touch screen still giving you problems? It might be time to try restoring your iPhone to its original settings. Before you do this, be sure to backup your iPhone. You can do this by plugging your iPhone into a computer and running iTunes (PCs and Macs running Mojave 10.14), Finder (Macs running Catalina 10.15), or using iCloud.

I recommend performing a DFU restore. This type of restore is a bit more thorough than a traditional iPhone restore. To do this, you’ll need your iPhone, a cable to plug it into the computer, and the most recent version of iTunes.

The Genius Bar does a great job with broken displays, but they charge a premium for their service. Make sure to schedule an appointment first if you decide to visit the Apple Store.