How to Fix an Unresponsive iPhone X Screen 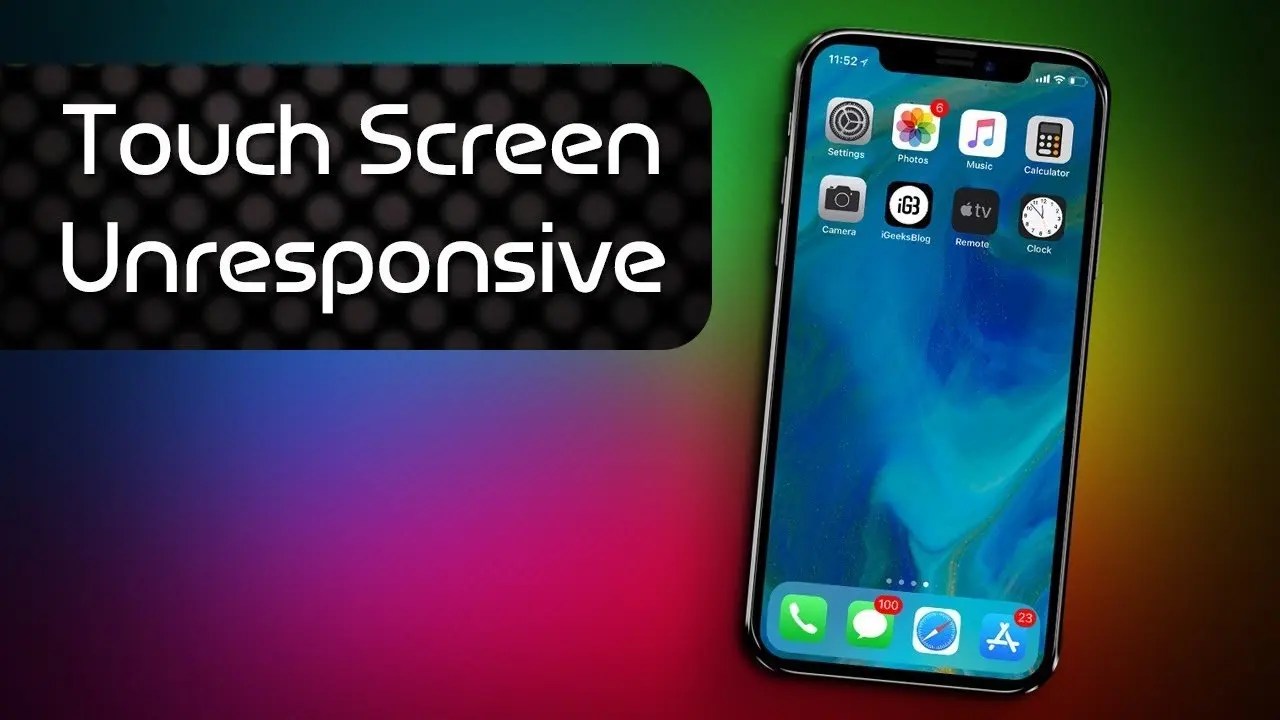 Fix Unresponsive iPhone X Screen – Rarely, owners of an iPhone X may discover their screen is unresponsive seemingly at random, where swipes and taps on the screen are either not registered at all, or they have a severe lag and there’s a notable delay before the touch interaction completes.

Problems with lagging, frozen or unresponsive displays are often tied to a memory issue like insufficient storage space available. Oftentimes, these problems begin to occur months or even years after using the device on regular basis. However, there are some factors that can trigger the early occurrence of similar symptoms even in new devices.

Mapped out in this post are other possible reasons as to why your iPhone X screen gets frozen or is not responding to touch. A few recommended workarounds and generic solutions are also provided just in case you need help in fixing a similar issue on the same device. Read on to find out why your iPhone X touchscreen is not working and what options you may have as a solution.

Why is my iPhone X Touchscreen Unresponsive?

Considering that what you have is a new device, insufficient memory shouldn’t be an issue. Having said that, you can look into other possibilities or factors that can trigger relevant issues to occur.

Setting aside the possibility of performance problems and errors inflicted by insufficient memory, the problem at hand could be due to an app malfunction, random glitches, or other flaws in iOS. If your iPhone X screen suddenly freezes and becomes unresponsive while using a certain app and the problem only occurs in that app, then you can conclude that the problem is isolated to an application. The app might have contained some malware or corrupted segments that trigger it to crash or become unstable.

Another possible trigger is faulty updates to apps or iOS. Updates can also contain bugs that often cause conflict with system functions. Minor bugs are often remedied by an app reset or soft reset on the phone but complex bugs may already require a system reset.

So, what’s the best way to resolve an unresponsive iPhone X with a frozen display? The good old-fashioned hard reboot! Yes indeed, forcibly restarting iPhone X will cause the iPhone to reboot and once it has booted back up again, the device’s display and touch interactions should respond to all input as expected.

Here is how you can quickly fix an unresponsive iPhone X by forcibly rebooting the device, be sure you follow the sequence exactly to properly initiate the forced reboot:

If that won’t fix the problem and your iPhone X screen still gets frozen, try the next applicable solutions.

Recovery mode restore is often the key to fixing software problems that are tough enough to withstand the usual troubleshooting procedures like a forced restart and reset.