How to Easily Bypass the iCloud Activation Lock on iPhone 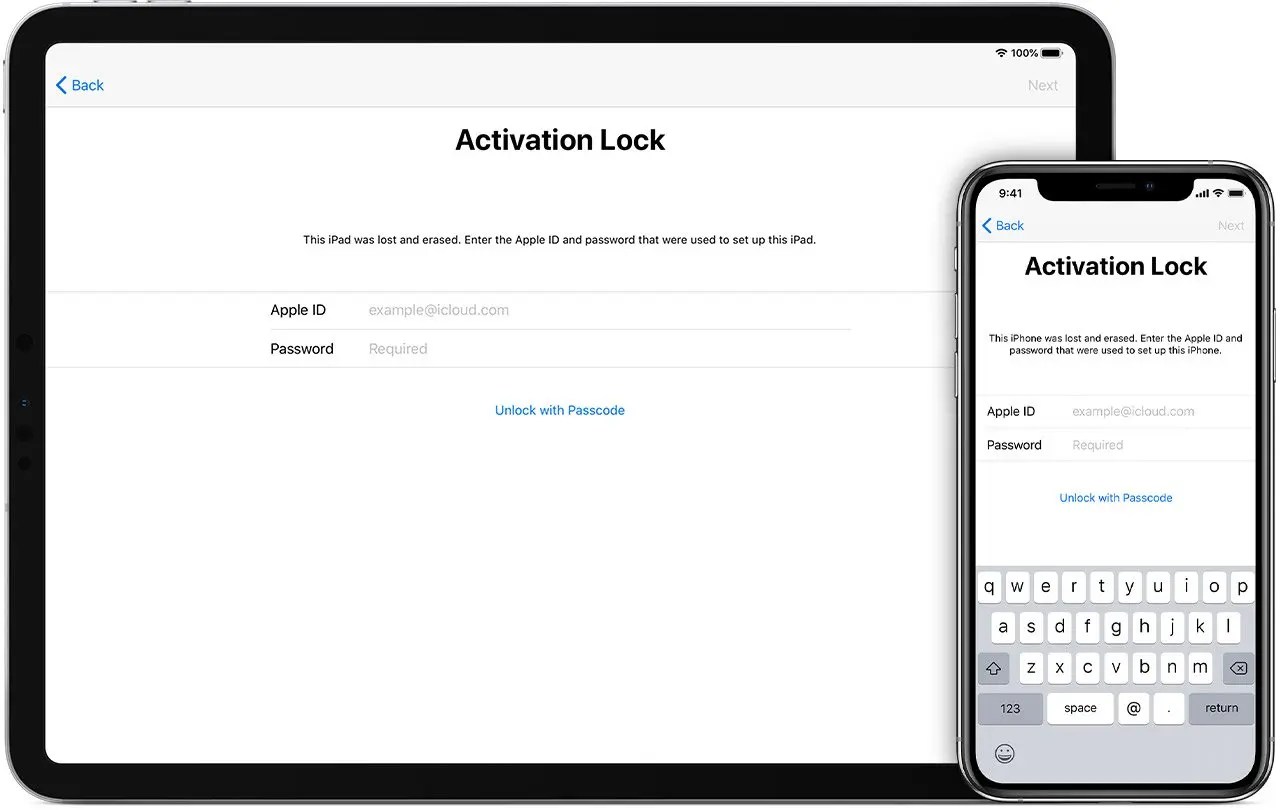 In this article, we explain how to easily bypass the iCloud Activation Lock on iPhones and iPad

Apple devices are known to have a very tight security system. Their devices have a feature called the Activation Lock which prevents anyone other than the user from accessing their device if lost or stolen. Bypassing the iCloud activation lock is not an easy process, and it is something every Apple user should know. So let’s go deep into how to bypass the iCloud activation lock.

What is the iCloud Activation Lock?

The iCloud Activation Lock is a security feature of iOS and iPadOS, Apple’s operating system for iPhone, iPad, iPod Touch, and Apple Watch. The lock’s purpose is to protect your iPhone and its data if it is stolen or lost.

For example, it protects the iPhone and prevents it from being set up until the owner’s details, including the Apple ID password, are typed into the device. Without these security details, the device can’t be used by anyone but the original owner.

The lock is tied to another Apple security system called Find My iPhone which helps locate a missing device. Both Find My iPhone and the Activation Lock are automatically enabled when a device is first set up.

The big challenge is when you buy a used device and find it is unusable due to it being iCloud locked.

How to Bypass the iCloud Activation Lock?

Here are some ways you can bypass the activation lock on an iPhone, iPad, or any other Apple device:

If you have access to the Apple ID that locked the device, removing the iCloud activation lock is simply a matter of entering those credentials in the iOS setup wizard or using the “Find My” app to remove the device.

To activate an iPhone, you simply log in with your Apple ID. You do have to know your email and password. If you use two-factor authentication, you can tap “Unlock with Passcode,” and then type the single-use numeric code Apple sends you instead.

If you don’t know your Apple ID email address, you can look it up on Apple’s iForgot website. If you’re unsure what your password is, or you want to reset it, you can also do so on iForgot. In addition to activating your device, you also need your Apple credentials to set up the App Store, FaceTime calls, and iMessage. 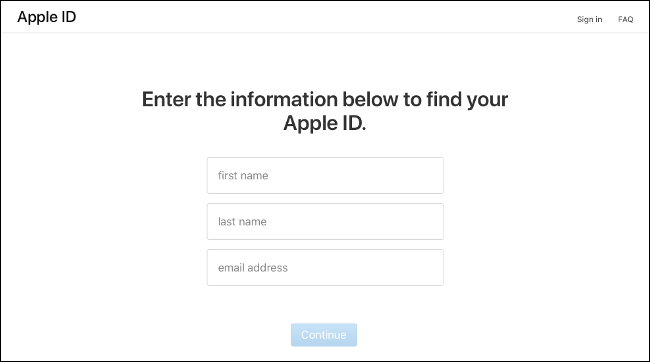 Also read: Why iCloud Backup Failed On iPhone And How to Fix it

Pay to have the Activation Lock Bypassed

Many websites claim to bypass the Activation Lock screen. Unfortunately, most of them are scams. So be careful when it comes to trying these types of tools on your iPadOS or iOS device.

I would recommend IMEIdoctor based on their track record, customer feedback, and responsiveness. They scored top in my latest review of suppliers conducted this year. Unlike most of the others that try to lure unsuspecting visitors with lies, they do a good job.

IMEIdoctor normally takes 5 days to complete an unlock, but you can pay an extra fee of around $10 for a 24-hour turnaround. They charge from $40 or £35.99 but the actual price varies with the model you want to be unlocked.

The process is really easy and requires no technical skills. You provide them with the device details and a few days later it is unlocked. This makes it the best method if you aren’t technical, or just want it done without your involvement.

Domain name service (DNS) makes the internet as we know it possible by translating domain names — such as apple.com — to IP addresses that devices use to communicate.

Coincidentally, every time you run through the iOS setup wizard after a factory reset, the phone contacts the Apple activation servers to see if the device has an iCloud activation lock or not.

The idea behind the iCloud DNS bypass method is to trick the phone into talking to a fake activation server that replies with “device not locked.” You can do that by manually changing the DNS servers when you select a wireless network during the setup process.

Specifically, this method has the following limitations and issues:

However, if you’ve tried an unlocking service before (unsuccessfully) and want to give DNS bypass iCloud activation lock a try, watch the video below.

Let me remind you that the DNS bypass method doesn’t unlock your phone — it simply connects you to a Wi-Fi portal that offers some limited features that you can use while exploring a permanent unlocking solution.

If it is one of the above circumstances mentioned, the first that Apple will do is check if the device was reported stolen. If that is the case, then Apple can refuse to help. The only disadvantage in using this method to bypass the activation lock is that if you don’t have enough proof that you are the owner of the device, Apple may refuse to help. Apple takes security and privacy very seriously; therefore, if they’re not completely sure that you are the owner of the device, they will not remove the activation lock.

Don’t miss: Here’s how to restore contacts on an iPhone from iCloud

One of the biggest drawbacks of Activation Lock is how it affects second-hand sales. Many people don’t realize their devices are locked to their Apple IDs when they sell them. Likewise, many buyers are unaware of it when they purchase a second-hand iPhone.

If you buy an iPhone through a service like eBay, you should be covered by buyer protection for anything you cannot use. Unfortunately, this protection doesn’t extend to face-to-face transactions. Here are some ways you can avoid buying a device you can’t activate:

If the seller refuses to do any of the above, walk away from the sale. After you’re satisfied the device is unlocked (and that it works), proceed with the sale.

If you have purchased a used iPhone or iPad which has a locked iCloud account you should ask the original owner to remove it.

The removal can be done remotely so they don’t need access to the device itself to do it.

Once the iCloud lock has been removed you will be able to set up your iPhone or iPad normally. You will never be asked for the Apple ID of the previous owner again.