Best VPNs For Australia And New Zealand In 2022 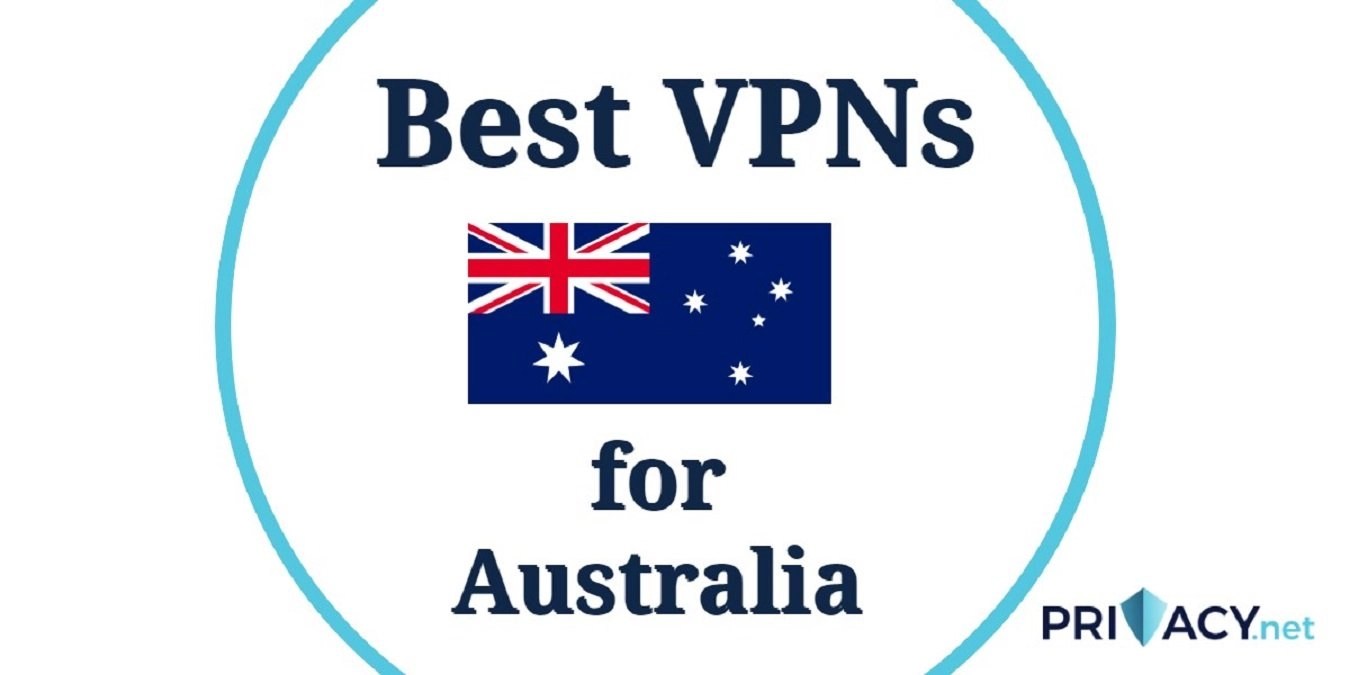 There are a lot of VPNs out there, but which one of them will serve you better? Getting a reliable VPN can be quite challenging. This article will highlight the best VPNs for Australia and New Zealand in 2022.

Firstly, Free VPNs are usually a dicey choice as they often collect data on you in exchange for being free. Furthermore, they don’t offer as many features as paid VPNs. The VPNs we’ve selected out here are all about the cost of a coffee or two per month. It is not a lot to pay for the safety and convenience they offer.

We’ve picked out the five best VPNs for you to choose from. Each is quite similar but does offer slightly different features at different prices.

In addition, VPN companies might suggest that their services are not based in countries belonging to the 5 Eyes collective. The Five Eyes is an agreement between the UK, US, Australia, New Zealand and Canada. This agreement allows each to share intelligence information with the others, including internet activity.

VPNs based in countries outside the 14 Eyes are not obliged to share information. Thus, making them a better choice for you if data privacy is your primary concern. If a VPN provider is based on one of the 14 Eyes but has a no-log policy, your browsing will likely be just as private as the company will have none of your data. 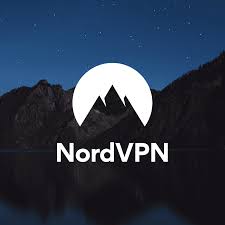 NordVPN is one of the fastest VPNs around. It operates servers in 60 countries with multiple locations in the Asia-Pacific region. This VPN shines in unblocking geo-restricted services and can bypass the Netflix proxy firewall in the US and Australia. In addition, it stores zero logs, and the company is based in Panama, where it is not subject to any data retention laws. NordVPN puts personal privacy first with AES 256-bit encryption and secure VPN servers. 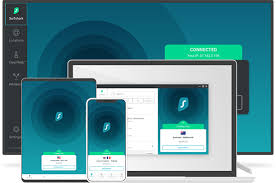 Best VPNs For Australia And New Zealand In 2021

Surfshark is a small provider that’s great for unblocking region-locked content. It’s useful for platforms like Netflix, Hulu, Amazon Prime Video, and BBC iPlayer. In addition, it’s the only VPN on this list that allows an unlimited number of devices to connect under a single account. That makes it a great budget option to share with trusted friends and family.

Surfshark allows P2P file-sharing on all server locations and keeps no logs of your online activity. Encryption is strong, and an automatic fail-safe prevents unprotected traffic from leaving your device if the VPN secure connection drops. In addition, live chat support is available 24/7.

Apps (or browser extensions) are available for Windows, macOS, iOS, Android, and Linux. 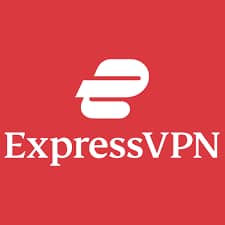 ExpressVPN operates more than 2,000 worldwide servers across 94 countries, with more than 20 in APAC alone. Torrenting is permitted on all servers. It’s consistently performed well in our unblocking and speed tests, so it is a good option for streaming content. For example, it can unblock both the US and Australian Netflix catalogs in a browser and the Netflix app.

It keeps no traffic logs and is based in the British Virgin Islands, where it is not subject to any user data retention laws. ExpressVPN makes apps for Windows, macOS, Android, iOS, Linux (command line), and some Wi-Fi routers. 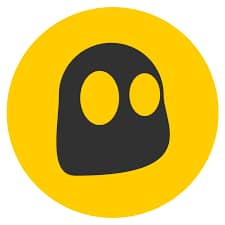 CyberGhost operates a vast network of more than 6,400 servers, including 104 in Australia and over 1000 in the US. It strongly focuses on unblocking streaming services like Netflix and Amazon Prime Video. It’s also popular with torrenters and has a dedicated “Torrent Anonymously” option within its apps. Additionally, speeds are excellent, making it a great all-rounder. CyberGhost doesn’t log user activity or record IP addresses. Apps are available for Windows, macOS, Linux, iOS, and Android. 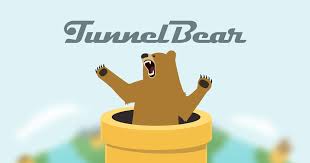 Tunnelbear is the simplest VPN here, but mainly in a good way. It has simple pricing and a no-nonsense website. The setup is more inviting than the other slightly techie VPNs (the bear mascot helps). If all you want is an on/off switch for internet privacy, it is a good choice. It also offers a free option of 500MB per month, available with no credit card details required.

It’s great if you need a VPN occasionally to browse open public Wi-Fi safely or don’t use much mobile data and always want to be entirely secure. But a Tunnelbear is its difficulties in streaming Netflix US and other geo-locked video sites, and server connections are a little slow. It also has the fewest server locations of the five VPNs we tested. It is based in Canada, so it is part of the Five Eyes but does claim a no-log policy. 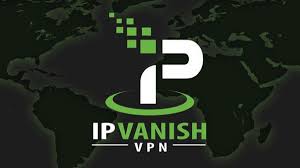 Best VPNs For Australia And New Zealand In 2021

IPVanish operates hundreds of server locations in 60 countries, including 12 in APAC. It owns its physical servers resulting in some of the fastest download speeds available from any VPN. You cannot put those speeds toward streaming Netflix, however, as IPVanish is currently not able to unblock Netflix. Nevertheless, it’s a good option for P2P filesharers. Torrenting traffic is allowed on all servers. The company is based in the US but has a strict no-logging policy. 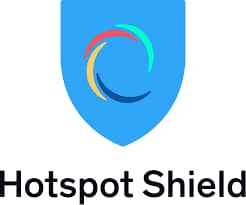 Hotspot Shield has extended its server network to encompass over 3,200 servers in more than 70 countries. This includes Australian servers. It has breakneck speeds and can easily unblock sites like American Netflix in Australia, plus Amazon Prime Video and Hulu. Hotspot Shield apps have plenty of security features, including strong encryption, perfect forward secrecy, and leak protection. The service doesn’t log any information that can be used by third parties to identify a user. Apps are available for Android, iOS, macOS, and Windows.