What is NFC on Your Phone? Everything You Need to Know 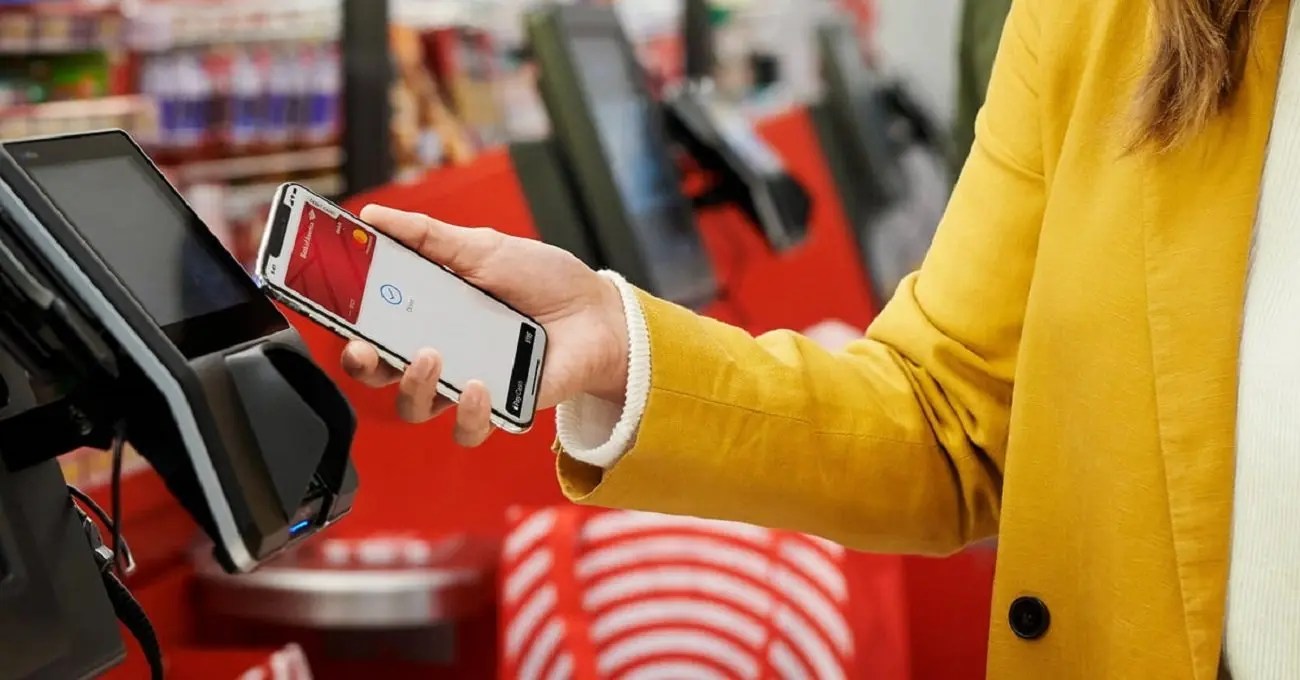 All of today’s smartphones are equipped with NFC technology. Whether you realize it or not, your phone is likely using NFC right now. But don’t worry — NFC uses minimal battery and processing power while offering a host of benefits that improve your device’s functionality.

Although it’s widely used in peer-to-peer payment and data transfer apps, NFC has many more applications that can make your life easier. Read on to find out how you can fully take advantage of your phone’s NFC capability.

NFC stands for near-field communication, and it allows phones, tablets, laptops, and other devices to share data with other NFC-equipped devices easily. It evolved from radio-frequency identification (RFID) technology. RFID is behind those security scan cards that get you into the office every day or bypass that tollbooth on your morning commute.

NFC is very much like RFID, but NFC is limited to communication within about four inches, which is why you have to hold your phone so close to the contactless reader if you’re using Apple Pay or Samsung Pay. Most people consider NFC’s small radius a major security benefit, and it’s one reason why NFC has taken off as a secure alternative to credit cards. The technology can be used for more than buying coffee at Starbucks, however. NFC can also transfer data like videos, contact information, and photos between two NFC-enabled devices.

Which Devices Have NFC?

The list of NFC-equipped devices is growing every day. To keep track of what devices are taking advantage of NFC technology, NFC World maintains a mostly up-to-date list of NFC-enabled phones. Many Android devices have NFC, and every iPhone since the iPhone 6 is also packing the feature.

Every iPhone Since the iPhone 6

For a long time, Apple restricted NFC-equipped devices to make purchases. However, the latest batch of iPhones, including the iPhone 12, 12 Pro, 12 Pro Max, and 12 Mini, also support NFC tags through the Launch Center Pro app.

NFC was also added to the iPad range, starting with the iPad Pro, the iPad Air 2, and the third-generation iPad Mini, but those devices won’t work with in-store contactless readers. For a full breakdown of all Apple devices that support NFC and their limitations in terms of Apple Pay, check out this Apple support page.

Also read: What Is 4G And LTE: We Explain The Key Differences

Every Device Running on Android 4.0 or Later

If your device is running Android 4.4 or later, you can use Google Pay. If you have a Samsung device, you can also use Samsung Pay. It’s very simple. Just open Settings > More or Settings > Wireless & Networks and see if there’s an NFC option hiding in there. Most smartphones that have NFC place a small NFC logo on their rear panels, too.

Android consumers who are using Android 4.4 to Android 9.0 can also use Android Beam for direct exchanges. With the program, you can swap a wide range of information— including YouTube videos, contact information, specific web pages, and much more. Enabling this service is simple; to run Android Beam, first open your phone’s settings. For Samsung Galaxy S10, follow the pathway: Settings > Connections > NFC and Payment. Tap on NFC, and then scroll and tap on Android Beam. To further use this feature, you may need to place your phone near another device that has an NFC chip. You’ll see a message pop up on your phone asking you if you’d like to connect with the detected device.

How does NFC work?

Unlike Bluetooth, NFC doesn’t require any manual pairing or device discovery to transfer data. An NFC connection is automatically started when another NFC device enters into the previously specified four-inch range. Once in range, the two devices instantly communicate and send prompts to the user. There’s huge potential with NFC.

Uses and advantages of NFC

Listed below are three major ways we already use NFC between devices.

As consumerism gradually transitions to a cashless world, mobile payments have become a popular method of transaction. With banks’ cooperation and the biometric technology equipped on most modern smartphones, making a mobile payment is secure and convenient. Placing your smartphone within four inches of the contactless reader in a store will prompt your digital wallet or passbook to pop up and ask you to confirm payment. With Apple Pay, this means placing your finger on the home button, which houses the Touch ID function, or double pressing your power button to scan your face with Face ID. It also works with Google Pay and Samsung Pay.

When two enabled NFC devices are in range, a prompt will appear asking if you’d like to “beam” whatever content (videos, contact information, or photos) is on-screen to the other Android device. Android devices have been able to use Android Beam for a while now (since version 4.0 Ice Cream Sandwich), but it’s a little-known feature, which may be part of the reason that Google discontinued it. In Android 10, Android Beam no longer works, and Google is slowly replacing it with Nearby Share, but the rollout is slow.

These passive tags don’t require power and can be programmed with apps like Tasker to perform certain tasks when scanned. For instance, you can put one on your desk, and with a quick scan on the tag, you can set your phone to vibrate, disable GPS, or enable only work-related notifications, among other options.

Connectivity to Other Devices

Also read: Here Are The Best US Cellular Phones Of 2022

Some Problems with NFC on Android

So how does NFC Compare with Other Wireless Technologies?

You might think that NFC is a bit unnecessary, considering that Bluetooth has been more widely available for many years. However, there are several important technical differences between the two that gives NFC some significant benefits in certain circumstances. The major argument in favor of NFC is that it requires much less power consumption than Bluetooth. This makes NFC perfect for passive devices, such as the advertising tags mentioned earlier, as they can operate without a major power source.

However, this power-saving does have some major drawbacks. Most notably, the range of transmission is much shorter than Bluetooth. While NFC has a range of around 10 cm, just a few inches, Bluetooth connections can transmit data up to 10 meters or more from the source. Another drawback is that NFC is quite a bit slower than Bluetooth. It transmits data at a maximum speed of just 424 Kbit/s, compared to 2.1 Mbit/s with Bluetooth 2.1 or around 1 Mbit/s with Bluetooth Low Energy.

But NFC does have one major advantage: faster connectivity. Due to the use of inductive coupling, and the absence of manual pairing, it takes less than one-tenth of a second to establish a connection between two devices. While modern Bluetooth connects pretty fast, NFC is still super handy for certain scenarios. Namely mobile payments.

Samsung Pay, Android Pay, and even Apple Pay use NFC technology — though Samsung Pay works a bit differently than the others. While Bluetooth works better for connecting devices together for file transfers, sharing connections to speakers, and more, we anticipate that NFC will always have a place in this world thanks to mobile payments — a quickly expanding technology.