Here Are The Best US Cellular Phones Of 2021 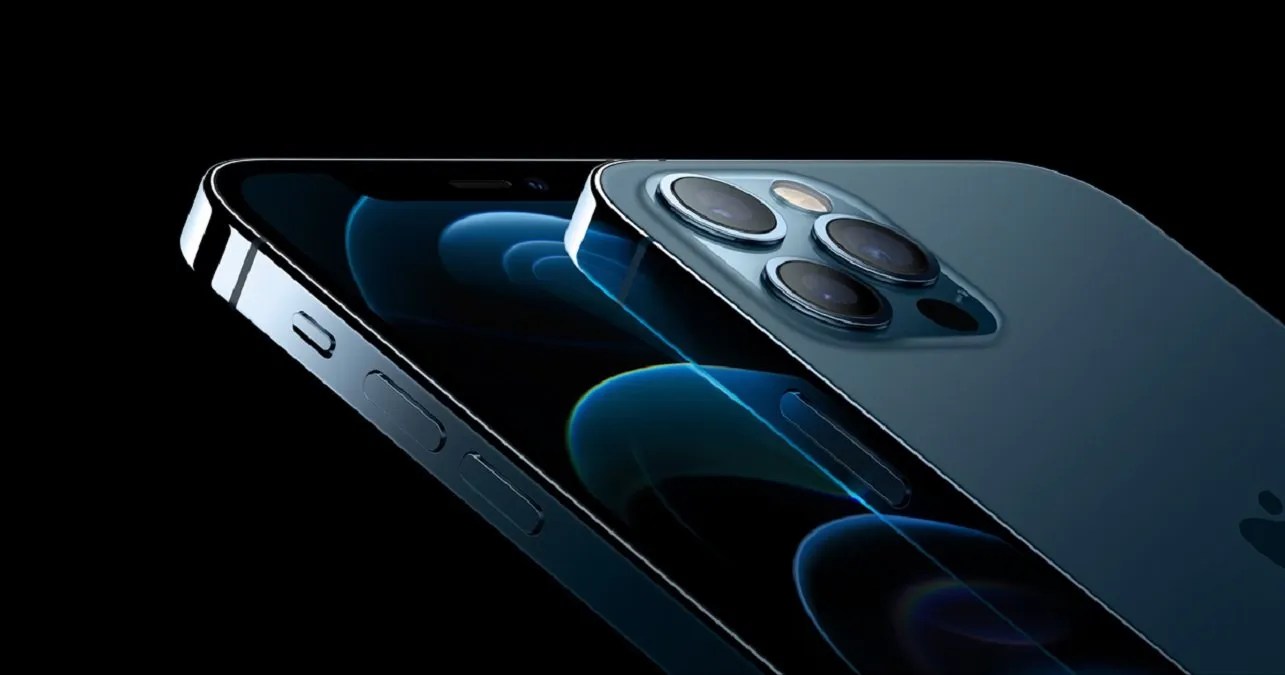 Here are the best US Cellular cell phones of 2021.

If US Cellular is your preferred network, there are far fewer choices than other carriers. Therefore, picking the right smartphone can be a daunting task.

While Samsung’s Galaxy line and Apple iPhones are many people’s top choices, other phone makers are gunning for their place with fantastic handsets. And all this competition benefits us users, who now have many excellent phones to choose from, and at a number of different prices. Read on to see what the best phones are right now that are available on US carrier US Cellular.

The best US Cellular phones: 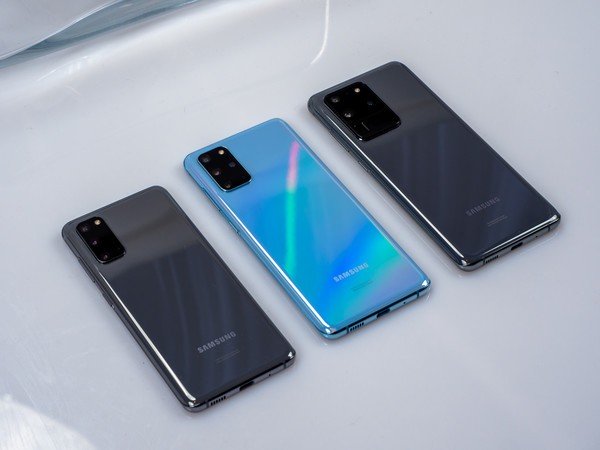 Samsung kickstarted the year with its hottest device lineup: the Galaxy S20 family. This includes the Galaxy S20, S20 Plus, and S20 Ultra. Along with different sizes and price points, there are key differences between the three. But all of them are worth taking a closer look at before you make a final decision.

There are some common features these US Cellular phones share as well. For example, the same processor that powers all three comes with Android 10 on board with Samsung’s One UI skin and features dust and water resistance. In addition, their dynamic 2x AMOLED screens are among the best in the industry, and all three devices have the exact resolution. 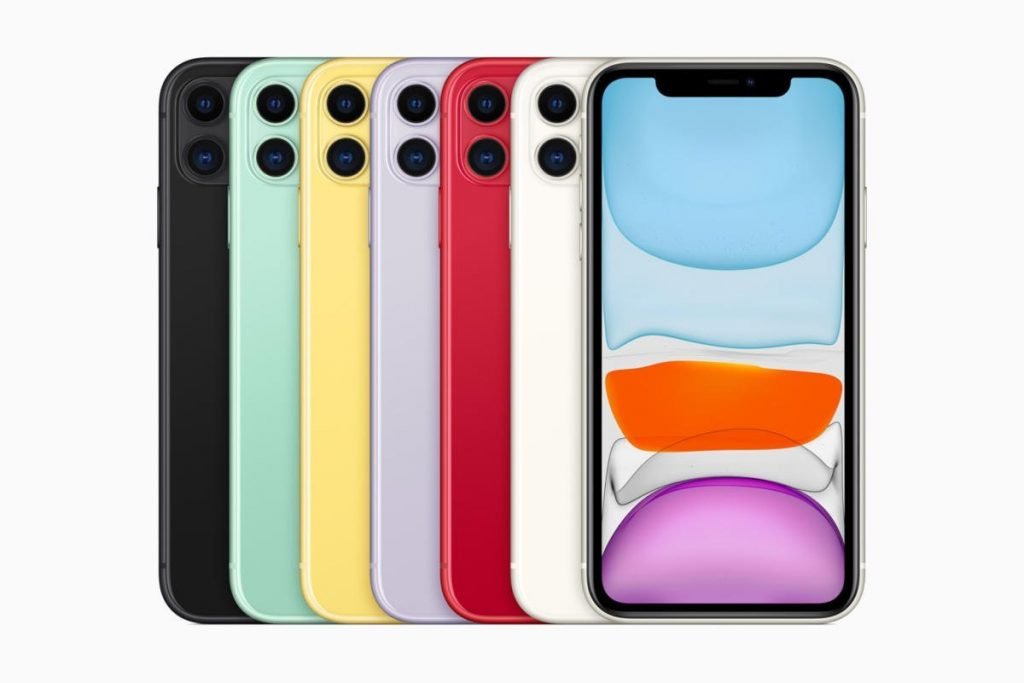 Starting at $700, the iPhone 11 is the best midtier model Apple has ever made. Its cameras get an excellent new Night Mode, and an ultrawide-angle camera adds extra detail to photos. The video is fantastic, too.

Also read: iPhone 7 Vs iPhone 11: Should You Upgrade? 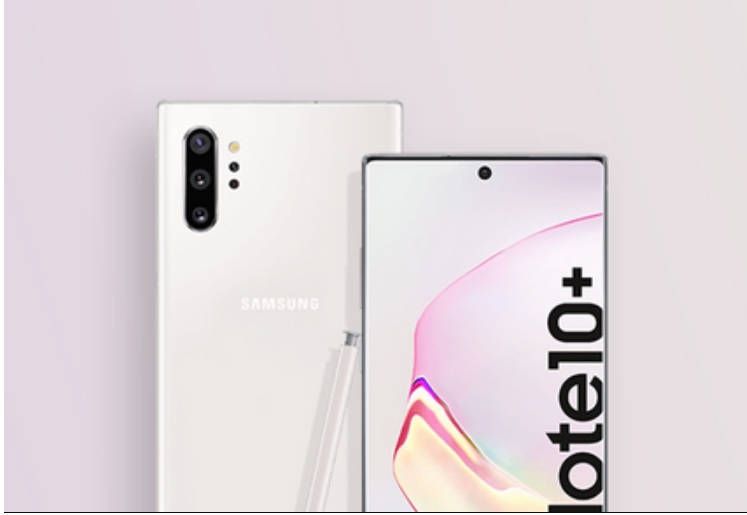 The refined, feature-packed Note 10 Plus closes the gap with rival phones. This top-of-the-line phone was made for people who want the best Android. It has a killer 6.8-inch screen, an all-day battery life, and excellent camera tools. 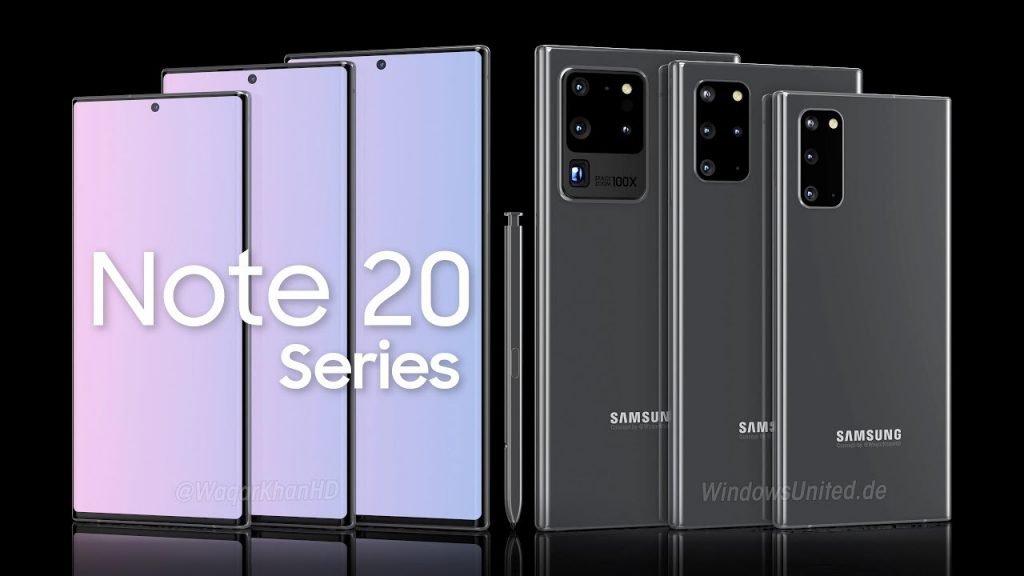 The Samsung Galaxy S line-up may be more popular, but more demanding Samsung fans prefer the Samsung Galaxy Note 20 smartphones. These come with more powerful specs, a larger display, and an S Pen stylus that will turn your device into a much more productive tool. These US Cellular phones are expensive, but the Note experience is seriously hard to beat. 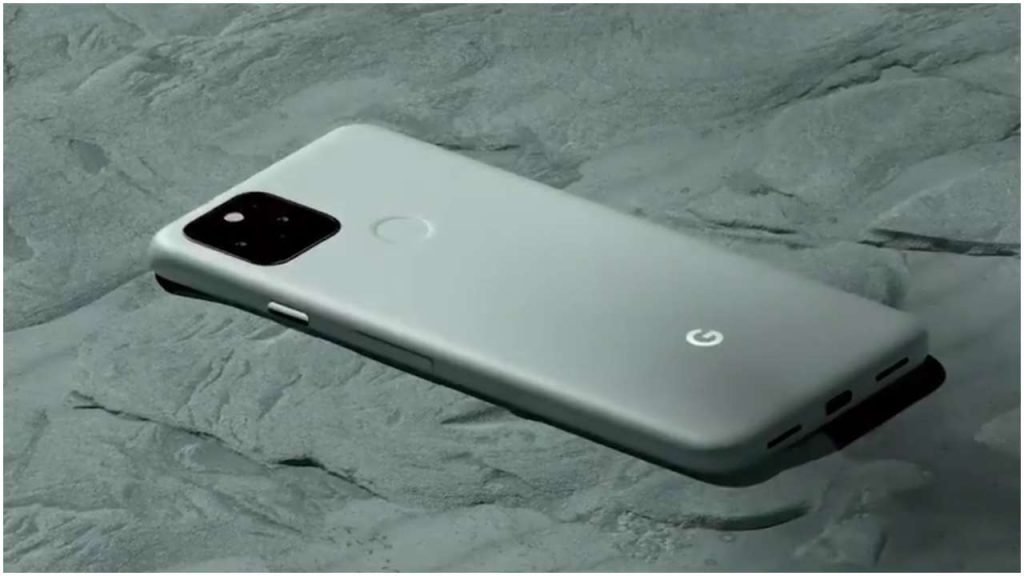 The Pixel line-up has been known for sporting the best specs, including the latest processor and all the features you could need. However, Google took a different approach with the Pixel 5 by cutting some corners and making the phone more affordable.

The most notable difference is that this phone doesn’t have the latest and greatest Snapdragon chipset available. Instead, the search giant has opted to go with the Snapdragon 765G, which performs very well. 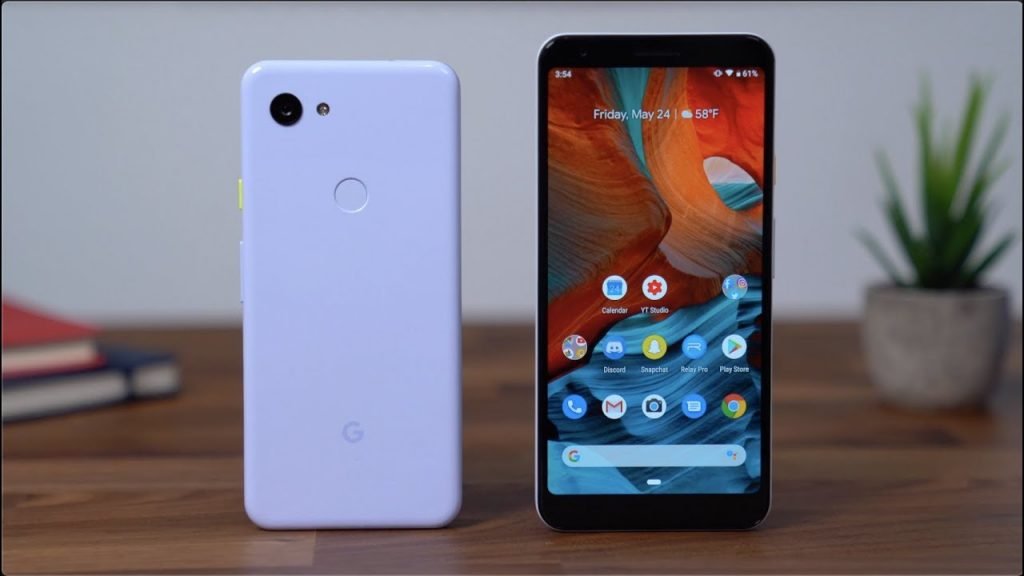 The new-for-2019 Pixel 3A shaves a few features off last year’s Pixel 3: It’s not water-resistant, doesn’t have wireless charging, and maxes out at 64GB of storage. But it adds a headphone jack and keeps the same fantastic Night Sight camera that can shoot great photos in the dark. Daytime images look amazing, too.

Google Pixel 4A and Pixel 4A 5G 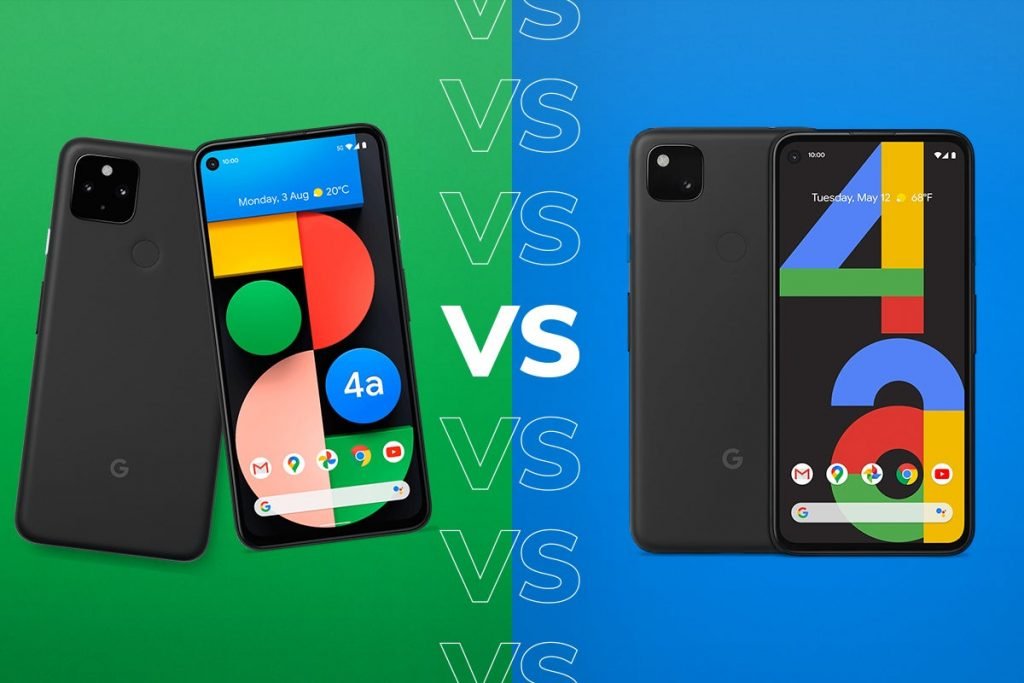 If you’re in the market for a mid-range smartphone, the Google Pixel 4a is one of the best US Cellular phones. However, the most impressive thing about it is that it is one of the best camera phones you can get, despite only having a single rear lens.

The Pixel 4a packs the Snapdragon 720G chipset under the hood along with 6GB of RAM and 128GB of storage. You also get the old-fashioned headphone jack. The display is a big improvement from the Pixel 3a, with a near bezel-free 5.81-inch screen. You will also get three Android OS updates with this phone. All of that for a price of $349. 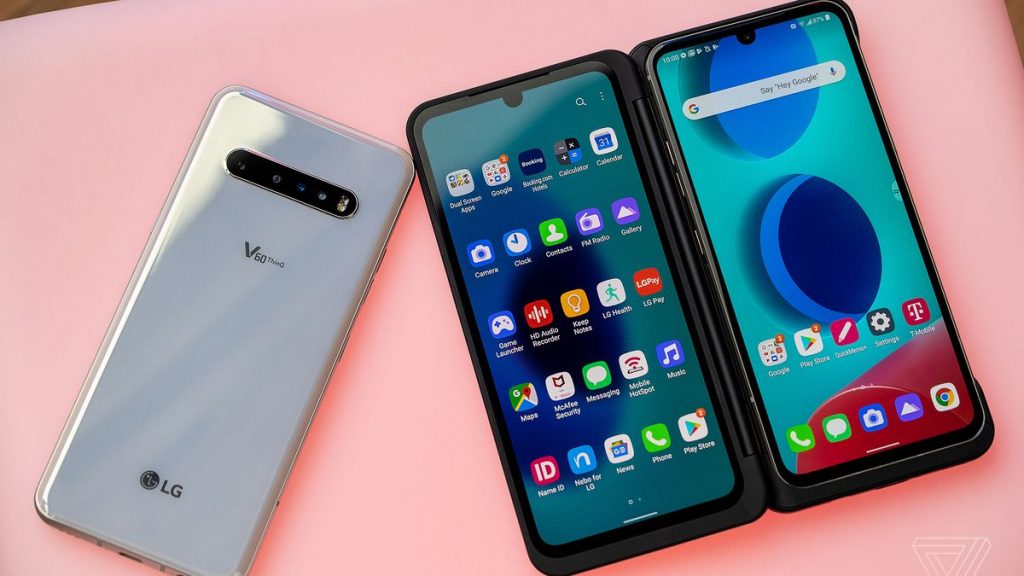 The LG V60 is very similar to the previously released G8X, at least in terms of basic principles. However, the phone is a massive device with its 6.9-inch pOLED display instead of the G8x’s 6.4-inch screen. Other specs and features of the LG V60 include an in-display fingerprint scanner, wireless charging, IP68 water/dust resistance, and the Snapdragon 865 chipset. The phone also has stereo speakers and a huge 5,000mAh battery. 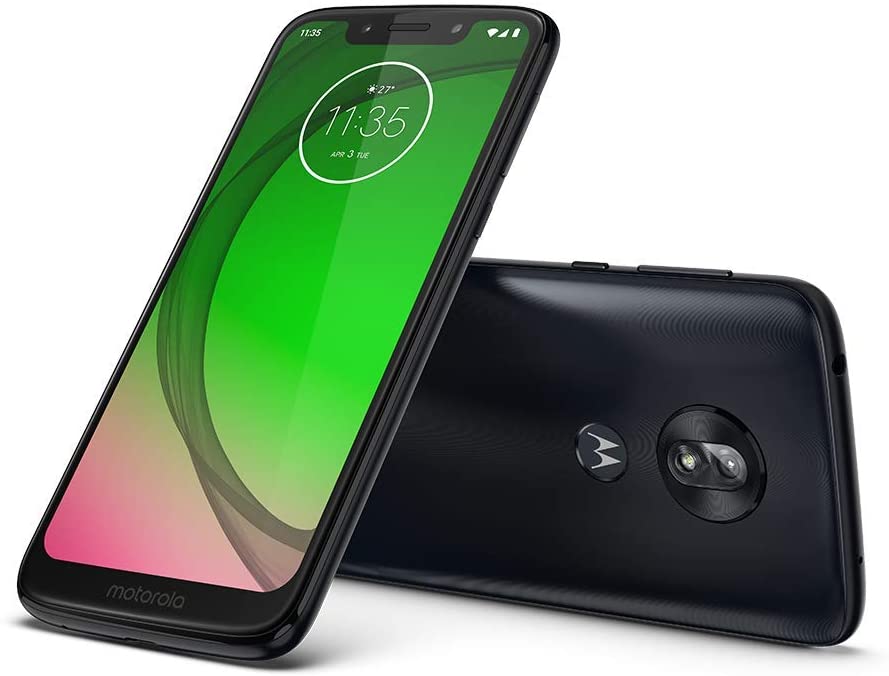 Like the pricier Moto G7, the Moto G7 Play has a Snapdragon 632 processor and a water-repellent coating. But the G7 Play features a smaller 5.7-inch display and a single 13-megapixel camera and costs just $90 on US Cellular. In addition, for those who like to take a lot of selfies, you’ll find a selfie camera flash to brighten up all those memorable moments on the front of the phone.

You may be on an Android site, but there’s no denying that the new iPhone 12 series are a great bunch. These phones find a sweet spot that balances performance and usability nicely, but they come with stunning cameras, incredible performance, and a great ecosystem of apps and accessories. 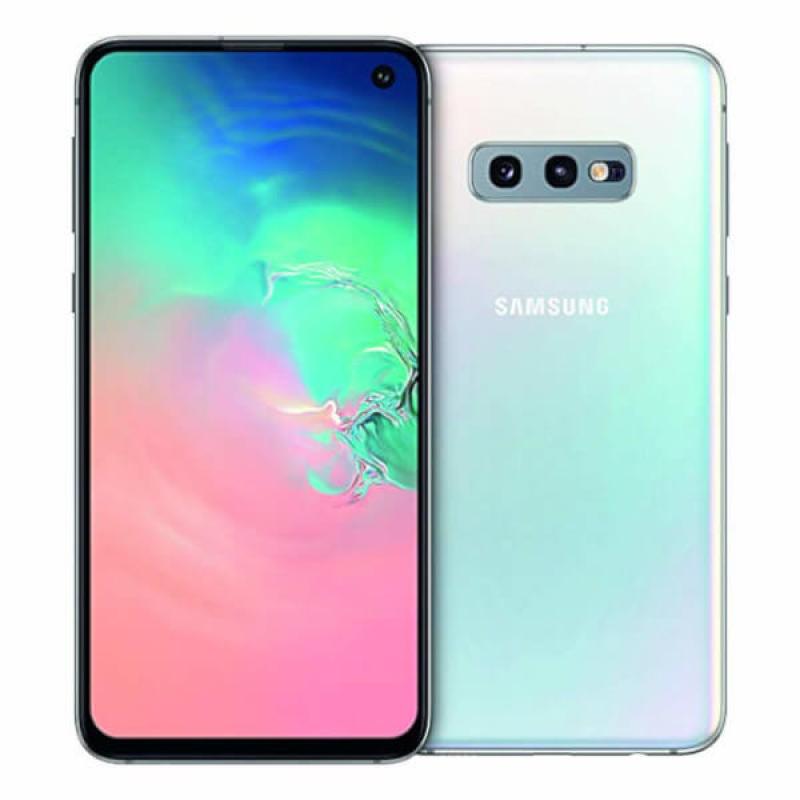 As the most wallet-friendly Galaxy S10 phone, the Galaxy S10E has a lot. It’s a smaller phone, which is excellent for those looking for a small grip. It has a superfast Snapdragon 855 chipset and a lengthy battery life. It can also wirelessly charge other phones and accessories. 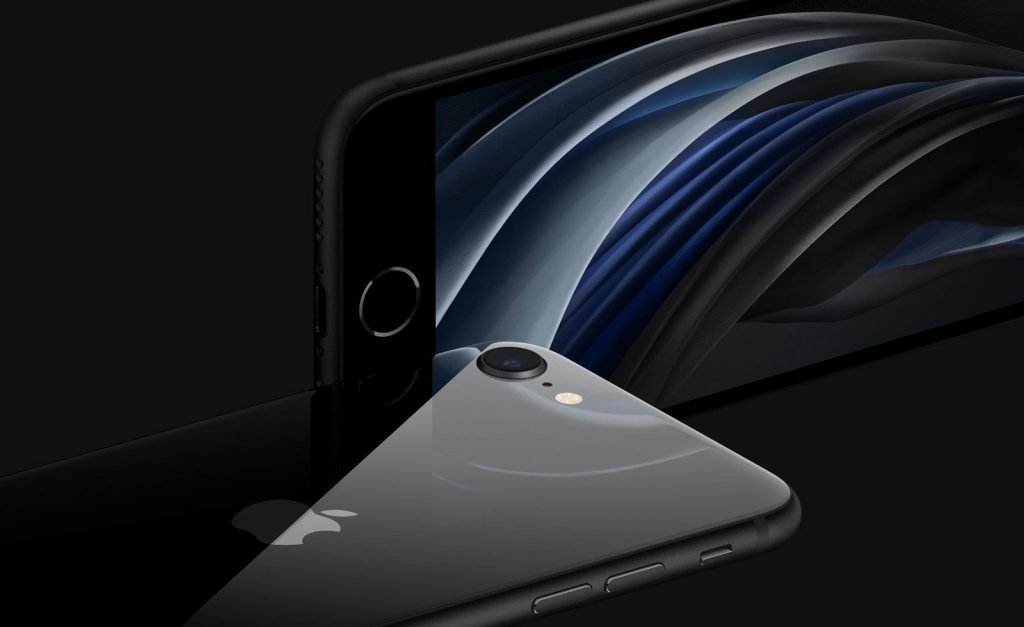 Budget premium phones are all the hype in 2020, with the Pixel 4a and iPhone SE offering fantastic quality at very accessible price points. However, regardless of your preference, the Apple iPhone SE is still one of the best US Cellular phones to get on a budget.