What is an Operating System? Here’s All You Need to Know 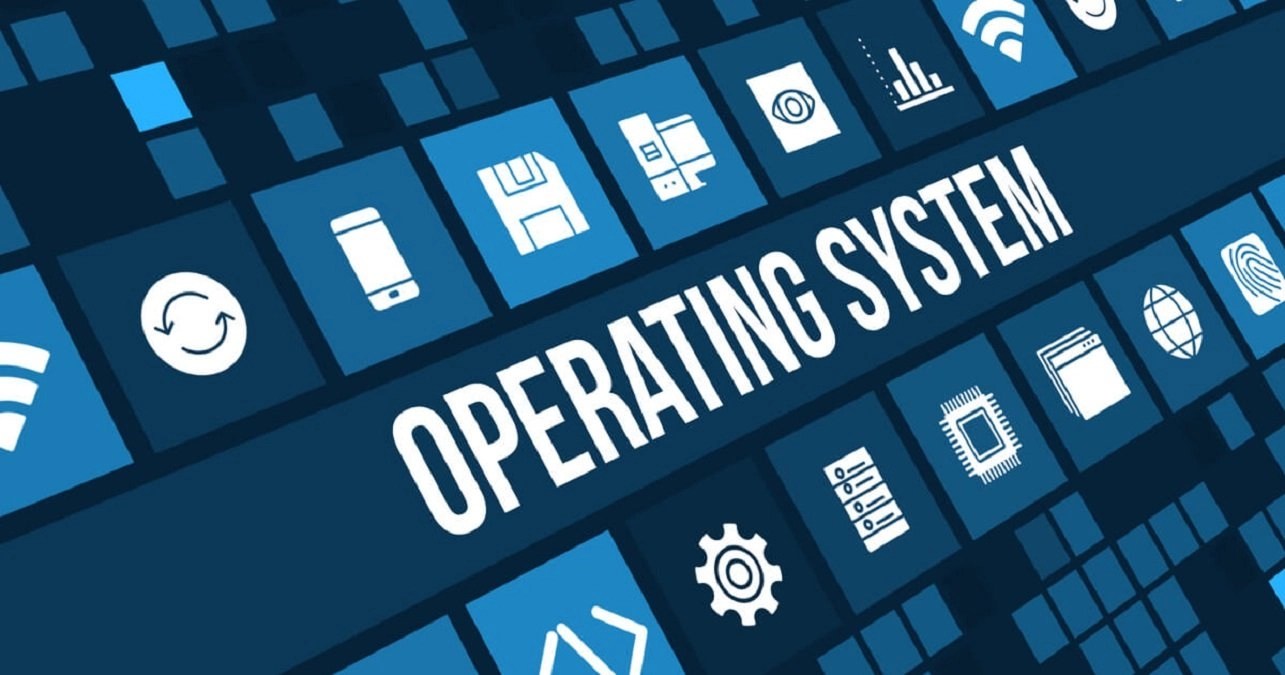 Ever wondered what is behind the graphics, display, audio, speed, user interface and so much more of a computer system or mobile? Well, the Operating System otherwise known as “OS” is efficiently responsible. This article explains what an Operating System is and helps you decide your preferred choice on choosing an operating system for your device.

When computers were first introduced, the user interacted with them using a command line interface, which required commands. At the present, almost every computer employs a GUI (Graphical User Interface) operating system that’s easy to use and operate.

Note: Some people may refer to an OS as “operating software.” Although this is a valid term, it is more appropriate to refer to this software as an “operating system.”

Purpose of an Operating System

An operating system brings powerful benefits to computer software and software development. Without an operating system, every application would need to include its own UI, as well as the comprehensive code needed to handle all low-level functionality of the underlying computer, such as disk storage, network interfaces and so on. Considering the vast array of underlying hardware available, this would vastly bloat the size of every application and make software development impractical.

As long as each application accesses the same resources and services in the same way, that system software — the operating system — can service almost any number of applications. This vastly reduces the amount of time and coding required to develop and debug an application, while ensuring that users can control, configure and manage the system hardware through a common and well-understood interface.

Don’t miss: What To Do When The Windows Taskbar Won’t Auto-hide

Once installed, the operating system relies on a wide library of device drivers to tailor OS services to the specific hardware environment. Thus, every application may make a common call to a storage device, but the OS receives that call and uses the corresponding driver to translate the call into actions (commands) needed for the underlying hardware on that specific computer.

Functions of an Operating System

Every operating system requires a UI, enabling users and administrators to interact with the OS in order to set up, configure and even troubleshoot the operating system and its underlying hardware. There are two primary types of UI available: CLI and GUI.

The GUI is most frequently used by casual or end users that are primarily interested in manipulating files and applications, such as double-clicking a file icon to open the file in its default application. The CLI remains popular among advanced users and system administrators that must handle a series of highly granular and repetitive commands on a regular basis, such as creating and running scripts to set up new personal computers (PCs) for employees.

An operating system handles the launch and management of every application. This typically supports an array of behaviors, including timesharing multiple processes, or threads, so that various tasks can share the available processors’ time; handling interruptions that applications produce to gain a processor’s immediate attention, and ensuring there is enough memory to execute the application and its corresponding data without interfering with other processes; carrying out error handling that can gracefully remove an application’s processes, and performing memory management without disrupting other applications or the OS.

Also read: How To Do A Clean Installation For Windows

An operating system can also support APIs that enable applications to utilize OS and hardware functions without the need to know anything about the low-level OS or hardware state. As an example, a Windows API can enable a program to obtain input from a keyboard or mouse; create GUI elements, such as dialog windows and buttons; read and write files to a storage device; and more. Applications are almost always tailored to use the operating system on which the application intends to run.

Additionally, an operating system can perform the following services for applications:

In a multitasking operating system, where multiple programs can be running at the same time, the OS determines which applications should run in what order and how much time should be allowed for each application before giving another application a turn.

It handles input/output (I/O) to and from attached hardware devices, such as hard disks, printers and dial-up ports. An operating system sends messages to each application or interactive user — or to a system operator — about the status of operation and any errors that may have occurred. It can offload the management of batch jobs — for example, printing — so that the initiating application is freed from this work.

On computers that can provide parallel processing, an operating system can manage how to divide the program so that it runs on more than one processor at a time.

All major computer platforms (hardware and software) require, and sometimes include, an operating system, and operating systems must be developed with different features to meet the specific needs of various form factors.

An operating system is responsible for identifying, configuring, and providing applications with common access to underlying computer hardware devices. As the OS recognizes and identifies hardware, the OS will install corresponding device drivers that enable the OS and applications running on the OS to use the devices without any specific knowledge of the hardware or devices.

An operating system is responsible for identifying the correct printer and installing the appropriate printer drivers so that an application needs to only make calls to the printer without having to use codes or commands that are specific to that printer — that is the operating system’s job. The situation is similar for other devices, such as USB ports; networking ports; graphics devices, such as graphics processing units (GPUs); motherboard chipsets; and storage devices, such as Serial-Attached SCSI (SAS) disk adapters and disks that are formatted with a suitable file system.

Don’t miss: What Is The WMI Provider Host? And Why Is It Using So Much CPU?

The OS identifies and configures physical and logical devices for service and typically records them in a standardized structure, such as Windows Registry. Device manufacturers periodically patch and update drivers, and the OS should update them to ensure the best device performance and security. When devices are replaced, the OS also installs and configures new drivers. 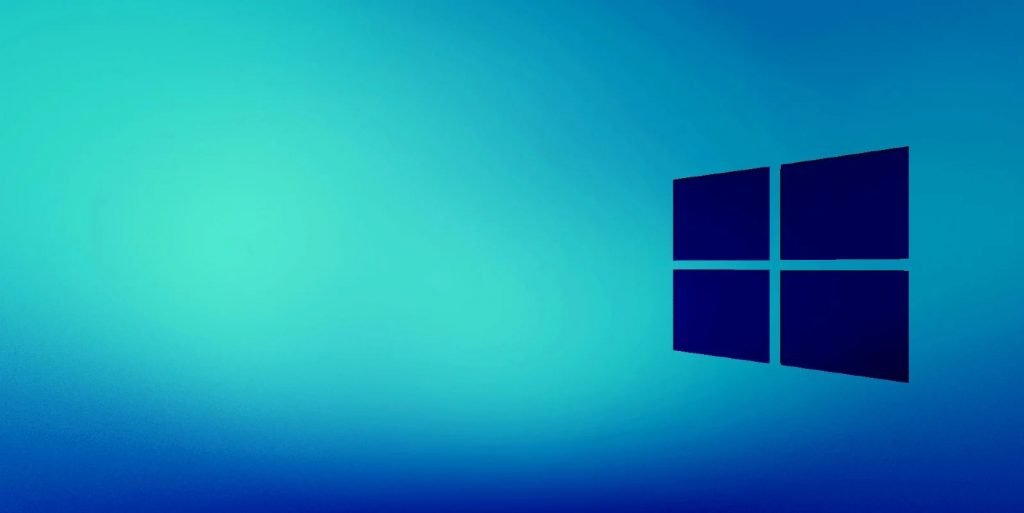 Windows is Microsoft’s flagship operating system, the de facto standard for home and business computers. Introduced in 1985, the GUI-based OS has been released in many versions since then. The user-friendly Windows 95 was largely responsible for the rapid development of personal computing.

Also read: What is “COM Surrogate” And Why Is It Running On My PC 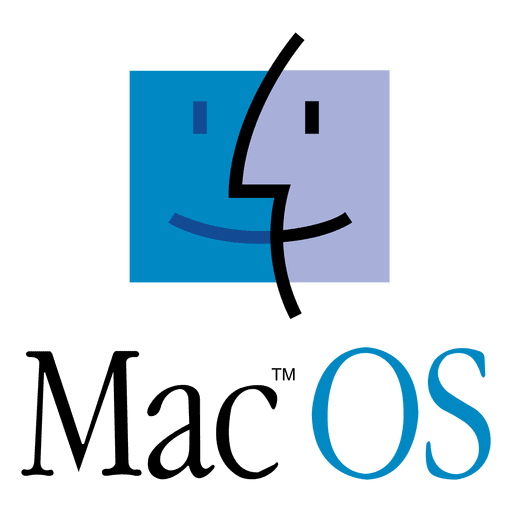 Mac OS is the operating system for Apple’s Macintosh line of PCs and workstations.

Unix is a multiuser OS designed for flexibility and adaptability. Originally developed in the 1970s, Unix was one of the first operating systems to be written in the C language. 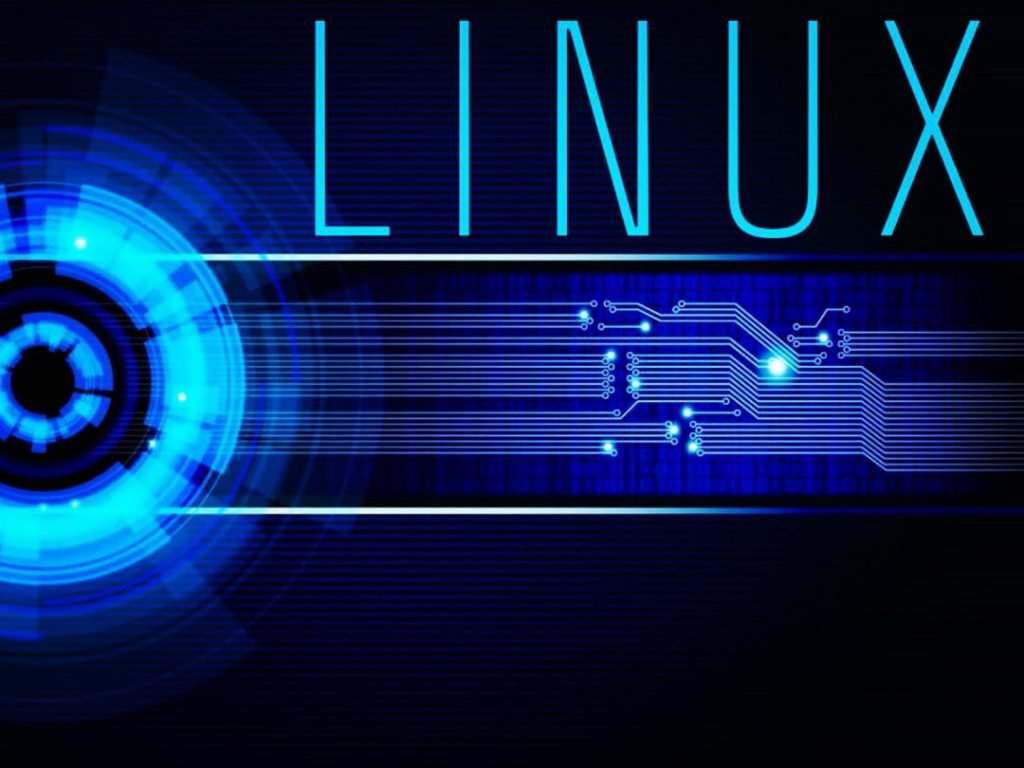 Linux is a Unix-like operating system that was designed to provide PC users with a free or low-cost alternative. This OS has a reputation as an efficient and fast-performing system.

Mobile OS are designed to accommodate the unique needs of mobile computing and communication-centric devices, such as smartphones and tablets. All mobile devices typically offer limited computing resources compared to traditional PCs, and the OS must be scaled back in size and complexity in order to minimize its own resource use while ensuring adequate resources for one or more applications running on the device. Mobile OS tends to emphasize efficient performance, user responsiveness and close attention to data handling tasks, such as supporting media streaming. Apple iOS and Google Android are examples of mobile operating systems.There are two main Operating Systems available for mobile which are; 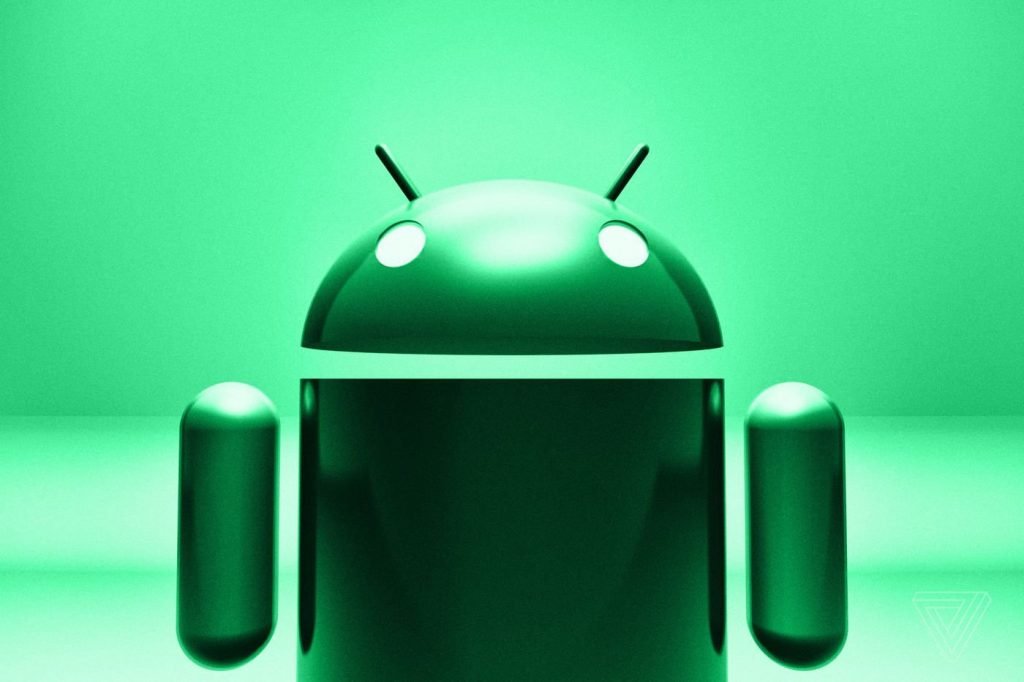 Android is an operating system used with smartphones and tablets. Today, Android is the most popular OS worldwide because of how many smartphones use a variant of the Android OS.

The iOS operating system is the OS used with the Apple iPhone and iPads.

Not all computing devices are general purpose. A huge assortment of dedicated devices — including home digital assistants, automated teller machines (ATMs), airplane systems, retail point of sale (POS) terminals and internet of things (IoT) devices — includes computers that require an OS. The principal difference is that the associated computing device only does one major thing, so the OS is highly stripped down and dedicated to both performance and resilience. The OS should run quickly, not crash, and handle all errors gracefully in order to continue operating in all circumstances. In most cases, the OS is provided on a chip that is incorporated into the actual device. A medical device used in a patient’s life support equipment, for example, will employ an embedded OS that must run reliably to keep the patient alive. Embedded Linux is one example of an embedded OS.

A network operating system (NOS) is another specialized OS intended to facilitate communication between devices operating on a local area network (LAN). A NOS provides the communication stack needed to understand network protocols to create, exchange and decompose network packets. Today, the concept of a specialized NOS is largely obsolete because other OS types largely handle network communication. Windows 10 and Windows Server 2019, for example, include comprehensive networking capabilities. The concept of a NOS is still used for some networking devices, such as routers, switches and firewalls, and manufacturers may employ proprietary NOSes, including Cisco Internetwork Operating System (IOS), RouterOS and ZyNOS.

When a computing device must interact with the real world within constant and repeatable time constraints, the device manufacturer may opt to use a real-time operating system (RTOS). For example, an industrial control system may direct the operations of a sprawling factory or power plant. Such a facility will produce signals from myriad sensors and also send signals to operate valves, actuators, motors and countless other devices. In these situations, the industrial control system must respond quickly and predictably to changing real-world conditions — otherwise, disaster may result. An RTOS must function without buffering, processing latencies, and other delays, which are perfectly acceptable in other types of OS. Two examples of RTOSes include FreeRTOS and VxWorks.

Also read: What Is Windows Modules Installer And How To Enable/Disable It

The differences between OS types are not absolute, and some operating systems can share characteristics with others. For example, a general-purpose OS routinely includes the networking capabilities found in a traditional NOS. Similarly, an embedded OS commonly includes attributes of an RTOS, while a mobile operating system can still typically run numerous apps simultaneously like other general-purpose OS.

Where Is The Operating System Found On A Computer?

With almost every computer, the operating system is found on the primary hard drive inside the computer. Computers OS can also be installed and loaded from an external hard drive, disc drive, or flash drive.

When installing the operating system, the install files are stored on a CD, DVD, or USB flash drive. Early computer OS used multiple floppy diskettes to install an operating system.