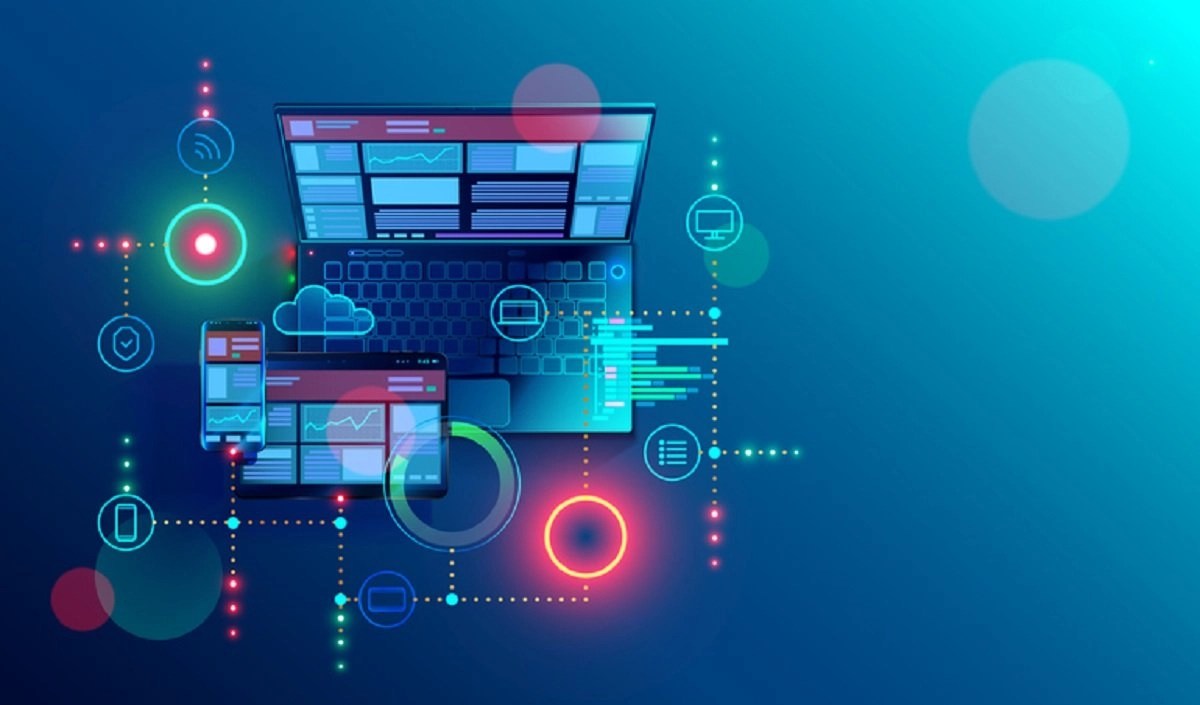 An Operating System is a processor manager. It is an interface between a user and their computer hardware. It is more or less like it is responsible for how you interact and work on your laptop or computer. This article will list the ten best operating systems for laptops and computers.

However, it has a lot of attributes, such as changing the experience of your computer. It makes your hardware and software resources more efficient, fast, and frictionless by regulating the input, output, and external devices. Also, it takes care of file and memory management. OS majorly affects any function you perform on your PC or laptop, and that is why it is best to consider as many options as possible.

From popular property software to free software, tons of Operation Systems are available. You can choose the best Operating systems based on their stability, performance, or speed. In the same way, it’s important to consider your device for compatibility before selecting an OS of your choice.

This is one of the most popular operating systems in the market. It’s user-friendly and easy to navigate. MS Windows has built-in antivirus and firewall to ensure security. You can unlock your device with fingerprint or face detection With Windows Hello. It lets you view the timeline to see your recent activities in a short time. It also comes with Microsoft Photos and “Focus assist.” It turns off all the notifications to help you concentrate on your work. Microsoft Windows has various versions and editions so that you can choose one according to your device compatibility

The macOS Catalina was released in 2019, and macOS Big Sur was the next release and was the second most used Operating system after Windows. Its high stability and systematic desktop interface make it one of the best Operating systems for Laptops.

This OS was designed to run on Apple’s Mac computers as it comes with several pre-loaded apps. It also lets you download different apps from Mac AppStore. It offers Dark mode by lowering the all-over light and brightness and making it more comfortable for the eyes. For security, macOS makes an app ask for permission before using the camera, microphone, locations, and contacts. And also comes with an ad-blocker for Safari.

The Ubuntu Operating System is a free open source OS with a built-in firewall and virus protection software. It intensifies its accessibility by providing fully translated versions in 50 languages. Ubuntu is one of the fastest operating systems that are available for free. The desktop interface is uncomplicated and orderly and comes with several pre-installed applications like an office set, browser,s and media apps. Among the Linux distributions, Ubuntu is considered the best operating system for your laptops or pc, especially for developers.

The Elementary Operating System is a Ubuntu LTS -based Linux distribution. The Operating System looks very similar to macOS, thus making it a great alternative. Its stability and speed make it compete among one of the best operating systems for laptops by many users. Not just that, it offers excellent security and privacy features. If an app wants your location, It will notify you. It also cleans up temporary files to save space and comes with a basic set of applications you will need like a browser, media app, calendar, and more.

This is another free Linux distribution developed by the Fedora project in 2003. Many Linux-based OS has always maintained their reputation of providing incredible speed. Fedora comes with several pre-installed open-source software. It also allows you to install third-party applications. The user interface is specifically designed to avoid distractions and help you concentrate. Fedora ensures high security with SELinux protecting users by monitoring every activity on the system. It also gives a firewall by default, and users can enhance the firewall configurations easily.

It is a reliable and robust operating system, free and open-source. It comes with a pre-installed free application, And it also offers complete media support. Very slick, classy, and easy to use.

The Chrome Operating System has been one of the fastest operating systems ever since it was released. It is very secure, reliable, and easy to use. One of its security standards is sandboxing, which means that different software is kept separate, so if one part is infected, the rest is still safe and secure. It has built-in antivirus and uses Google Chrome as its main user interface. Chrome Operating System only supports web capabilities and doesn’t perform system checks. The OS is compatible with Android as well as Linux applications.

It is a UNIX-based proprietary operating system whose design is centered on simplicity. It allows you to update the entire cloud installation with just one single command for easy use. Apart from that, this OS is also known for its scalability and good security. For network security, it comes with an integrated firewall. The latest released Solaris 11.4 comes with the System Web Interface. This tool helps you track and view data on your current and past system’s behavior.

This one is based on Linux-Kernel and It comes with essential apps pre-installed. The operating system comes in different editions with different desktop environment choices. Budgie has the most modern features. It lets you control and manage notifications, media devices, and more. GNOME is user-friendly and has excellent accessibility. It uses Accessibility Toolkit (ATK) and strengthens the user experience for people with disabilities. MATE is more of a traditional desktop and targets advanced users. Finally, Plasma is for users who work on or improve different parts. You can customize themes, clocks, and more.

It is a Unix-like free and open-source operating system compatible with various platforms. FreeBSD also offers advanced networking and security features that include a Mandatory Access Control framework and sandbox mechanisms and come with a firewall. Furthermore, the operating system comes with a complete set of development tools, including a full C/C++ compiler and debuggers, making it an excellent option for software development.