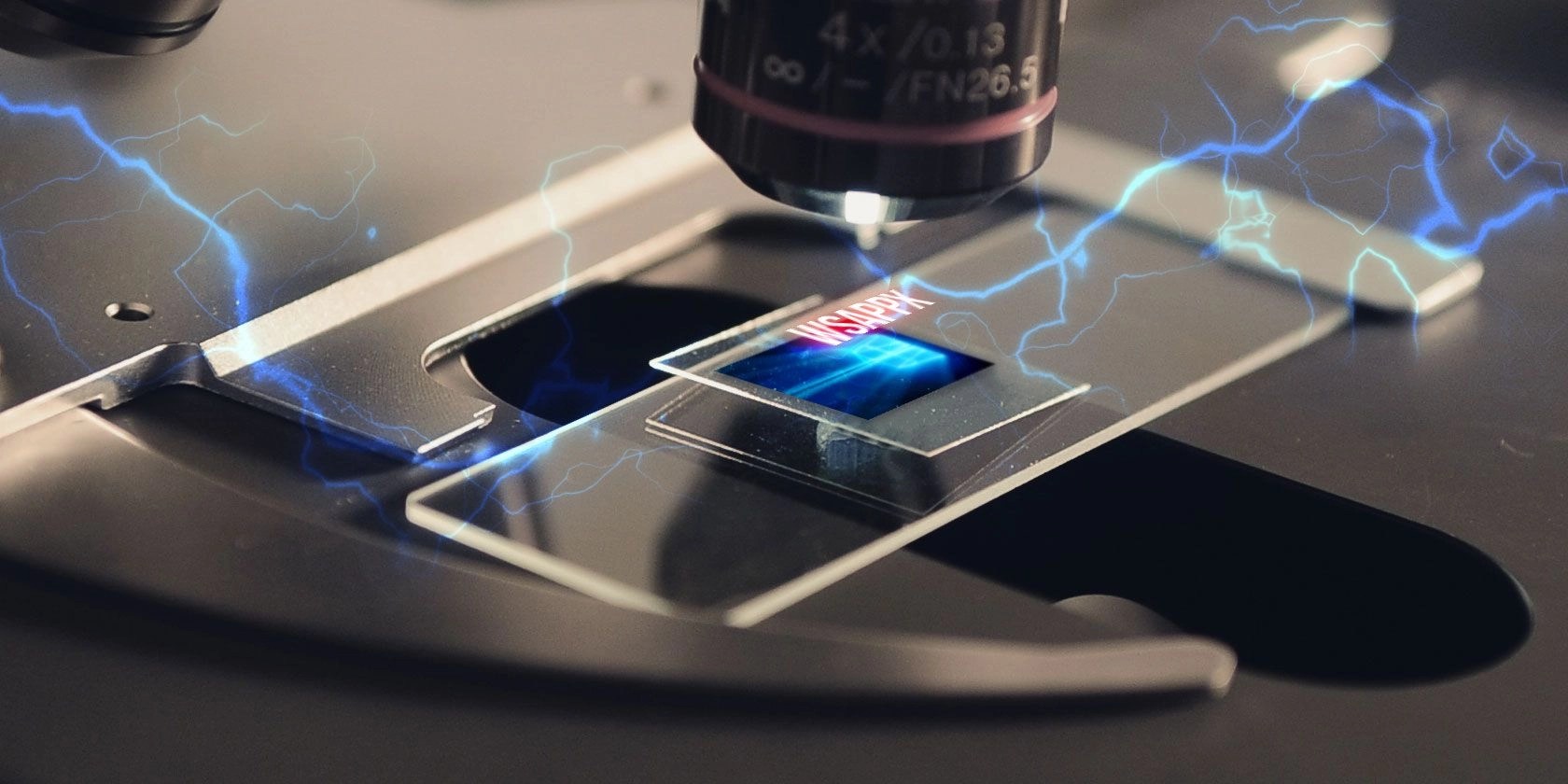 There are certain apps, processes, software and hardware that uses the resources of your PC. Some use up a lot of these resources, one of such is the WSAPPX. The WSAPPX can be seen on the task manager as one of the processes that use up a lot of your PC’s disk resources and the CPU. This article explains what WSAPPX is, its uses, why it uses so much disk space and CPU and how to regulate it.

What is the WSAPPX?

WSAPPX is a process that handles installing, removing, and managing Universal apps through the Microsoft Store in Windows 8 and 10. Since these Universal/Modern apps didn’t exist on Windows 7 and earlier, you won’t see this process on those Windows versions.

To find it, open the Task Manager (press Ctrl + Shift + Esc). Click More details if needed to expand to its full view, then select the Processes tab and scroll all the way to the bottom to find it.

The process includes two sub-processes, which you can see by expanding it in the Task Manager. On Windows 8, there’s a sub-process named WSService, or Windows Store Service. You’ll find an essentially identical process on Windows 10 as ClipSVC, short for Client License Service.

Both Windows 10 and Windows 8 also include AppXSVC, the AppX Deployment Service.

Don’t miss: How To Easily Fix The “DNS Server Is Not Responding” Error On Windows 10

The Two sub-processes of WSAPPX

The two sub-processes involved in WSAPPX are:

What Is AppX Deployment Service (AppXSVC)?

In other words, this process is used for installing, uninstalling, and updating Store apps. Windows automatically updates Store apps in the background, and many of the apps included with Windows—from Mail to Paint 3D—fall into this category.

Traditional Windows desktop apps use CPU and disk resources when you install, remove, or update them, too. The only difference is that, when working with Store apps, you see the resources used by AppXSVC instead of the individual program’s installer.

What is Client License Service (ClipSVC)?

On Windows 10, the ClipSVC background service handles “infrastructure support” for the Store. According to Microsoft, apps bought from the Store on your system “will not behave correctly” if you disable it.

This service likely does a number of different things that enable Store apps to run properly. According to its name, its duties include license management, which ensures you can only run Store apps you’ve paid for. That’s an anti-piracy feature. Aside from that, Microsoft hasn’t explained what other features this service provides to Store apps.

What is the use of WSAPPX?

The technical names might make this sound complicated, but it’s really not. According to their entries in the Services panel, ClipSVC and WSService both “provide infrastructure support for the Microsoft Store.” If you disable them, Store apps won’t work, because these processes handle licensing. They’re designed to protect against piracy for Microsoft Store apps—if that even exists.

The other process, AppXSVC, works to deploy apps. This means that it runs whenever you install, remove, or update a Store app. Its name comes from the file extension for Store apps: AppX. Conversely, traditional desktop software usually runs from an executable file ending in EXE.

Like Android apps (with the APK file extension), you can grab AppX files from anywhere to sideload apps onto your PC. However, doing this could open you up to malware if you’re not careful.

Because these sub-processes all run under the main WSAPPX process, you’ll see its usage increase when any one of them is active.prevent this.

Why Does it use so much Disk space and CPU Usage?

The wsappx service generally only uses a noticeable amount of CPU when your PC is installing, uninstalling, or updating Store apps. This may be because you have chosen to install or uninstall an app, or because the Store is automatically updating the apps on your system.

If you really don’t care about these included apps, you can tell the Windows Store not to automatically update your apps. To do so, launch the Store, click your user icon at the top right corner of the window, and then select the “Settings” option. Set the “Update apps automatically” slider to the “Off” position.

When you want to update your apps, you can return to the Store, click your user profile icon, and select the “Downloads and updates” option. This screen displays any updates for your installed apps and allows you to install them.

This solution prevents the wsappx service from using CPU to update apps in the background, although you won’t automatically get the latest app updates. When you manually update apps, you’ll still use system resources like CPU and RAM, but at least you get to choose when they’re used.

Microsoft frequently updates the apps included with Windows—including Mail, Movies & TV, OneNote, Photos, and Calculator—so we don’t recommend disabling this feature if you use any of them.

Don’t miss: What Is An Operating System? Here’s All You Need To Know

Is it possible to Disable the WSAPPX?

If you try to kill the wsappx process from Task Manager, Windows warns you that your system will become unusable or shut down. There’s also no way to forcibly disable wsappx in the Services utility.

Even if you could prevent these processes from running, you wouldn’t want to. They’re a critical part of Windows 10. They only run when necessary, and use very few system resources most of the time. They’ll only use system resources when you install, uninstall, or update a Store app—and you can tell Windows not to do that in the background if you like.

Is it a Virus?

The wsappx software is a part of Windows 10 itself. We haven’t seen any reports of malware disguising itself as the wsappx, AppXSVC, ClipSVC, or WSService processes. However, if you’re concerned about malware, it’s always a good idea to run a scan with your preferred antivirus program to check your system for anything dangerous.

A Final Note on WSAPPX

That’s all there is to know about WSAPPX and what causes it to use resources. It’s tied to Microsoft Store apps and only runs when needed. If WSAPPX uses a lot of your CPU or disk, uninstall any Store apps you don’t use, prevent little-used apps from running in the background, and turn off automatic updates (if you want to go that far).

Remember that a system process running is a normal part of Windows operation, so you shouldn’t worry unless WSAPPX constantly uses large amounts of resources.