What is a GPU?: Everything You Need to Know 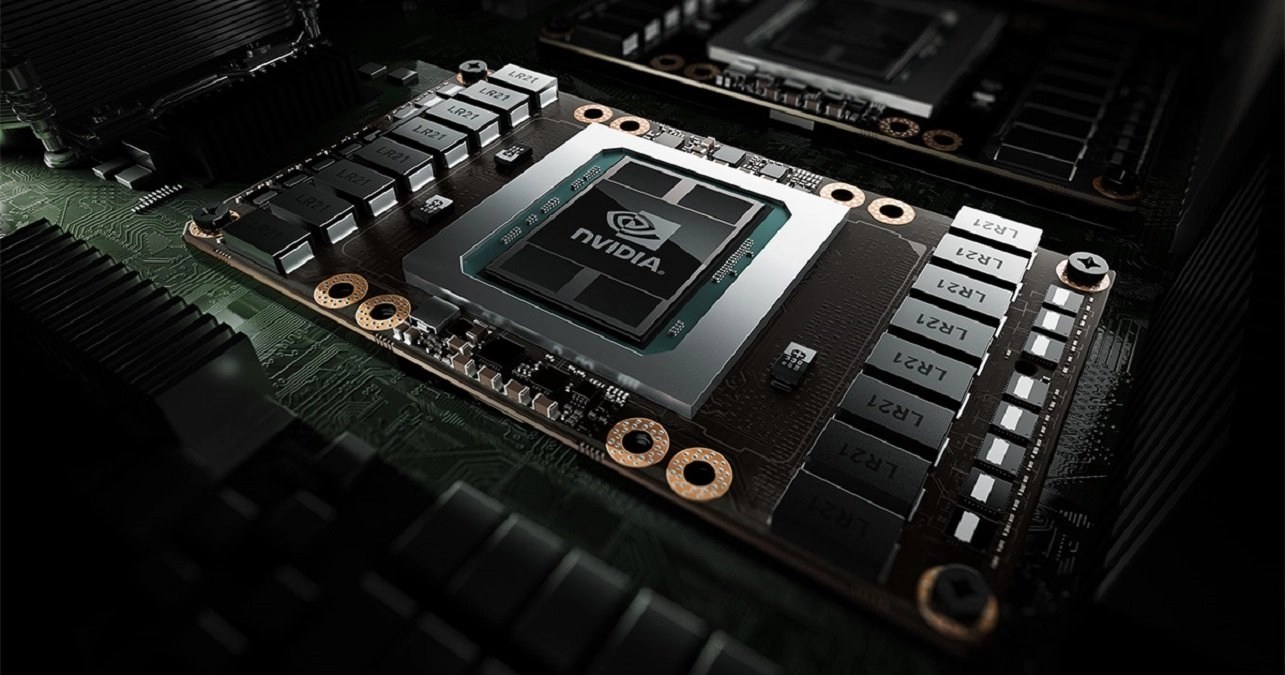 Ever wondered what was being responsible for the visuals, graphics and images of your computer? Well, it is the GPU. This article explains what GPU is and every other thing you need to know.

What Is A GPU?

The GPU is short for Graphics Processing Unit. It is a microchip that enables graphics and images by using ultra-speed calculations. They are responsible for 2D and 3D imaging as well as animations and video. It can be used by professionals and even just regular users of computers.

In earlier models of computers, the CPU (Central Processing Unit) was responsible for these mathematical calculations i.e., the CPU functioned as the GPU.

The development of more complex graphics brought about a demand in increased performance. This led to the creation of GPU, as a way to lift the burden of those tasks on the CPU and improve the scope of 3D graphics.

Developers also began using GPUs as a way to accelerate workloads in areas such as artificial intelligence (AI).

The Different Types Of GPUs

There are two major kinds of GPUs in today’s modern PC. They are Integrated and Discrete.

Note: “Discrete” doesn’t mean that it is hidden, it simply means that it is separate or distinct

Also read: How To Record Your GamePlay With NVIDIA ShadowPlay

These are built directly into the processor. Modern processors with integrated graphics can be surprisingly powerful. Some are capable of running select older AAA titles at playable frame rates when the graphics settings are lowered.

They are quite cheap for those who can’t yet afford the other expensive ones. If you are looking into serious gaming, however, you would need to step up your game.

These are quite common in laptops as they are relatively small. They aren’t easy to upgrade and they are smoldered on the motherboard. 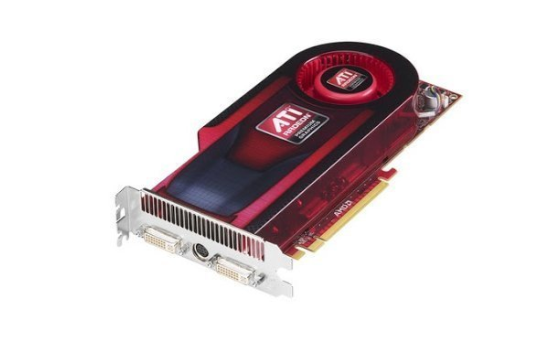 Don’t miss: How To Defragment Your Hard Drive In Windows 10

Today, graphics chips are being adapted to a wider variety of tasks than originally designed for, partially because modern GPUs are more programmable than they were in the past.

What a GPU Does

To understand what a GPU does, we would talk about video games. In video games, we see images of people, animals, objects, places, etc. Sometimes these images are detailed in a 3D format. All of these are made possible by the GPU.

Video games are complex undertakings that require a lot of mathematical calculations happening in parallel to display images on-screen. The CPU sends instructions to the GPU on how to create the images seen on the screen and then executes them. This process is known as Rendering or Graphics Pipeline.

A GPU is purpose-built to process graphics information including an image’s geometry, color, shading, and textures. Its RAM is also specialized to hold a large amount of information coming into the GPU and video data, known as the frame buffer, that’s headed to your screen.

How a GPU Works

A digital-to-analog converter (DAC) is connected to the RAM and will turn the image into an analog signal so the monitor can display it. Video RAM will typically operate at high speeds.

Don’t miss: How To Install And Manage Extensions In Google Chrome

This is like the cell of 3D graphics. Everything you see in a video game is created from these polygons. Little shapes come together to form the graphics. These polygons are usually triangles but they can be other shapes too at times.

These basic shapes, in addition to other lines and points, are known as “primitives.” They’re built up to make recognizable objects, like a table, tree, or wizard holding a staff. The more polygons you use for an object, the more detailed your finished images can become.

Each object has its own set of coordinates to be set in a scene. If a human were drawing a picture of a dining room, for example, we’d use our own judgment as to where the table and chairs should be, or how close these objects should be to the wall.

A computer can’t make these judgment calls and requires coordinates for placement. That’s one reason why, sometimes, things will go very wrong in video games, and you’ll suddenly see an object in midair. Once it receives the information, the GPU immediately fires off to work based on where the visuals are susceptible to the camera.

After a little more refinement, the images get the textures, shadows, color, and shading that make it all come to life.

All of the above actually happens in a matter of micro-milliseconds, this is why a separate unit is required in the first place.

The main purpose of a GPU is to help your CPU process images. This graphics processing requires a lot of calculations that need to happen unimaginably fast and simultaneously. This primary objective is then shifted to the GPU.

Early advocates of Bitcoins even used tech filled with GPUs to help them process the complex math that is needed to mine cryptocurrency coins. CPUs lack these capabilities. If you used a CPU for graphics, it would never have the same quality when compared to using a GPU.