How To Update Google Chrome On Android, iPhone And PC 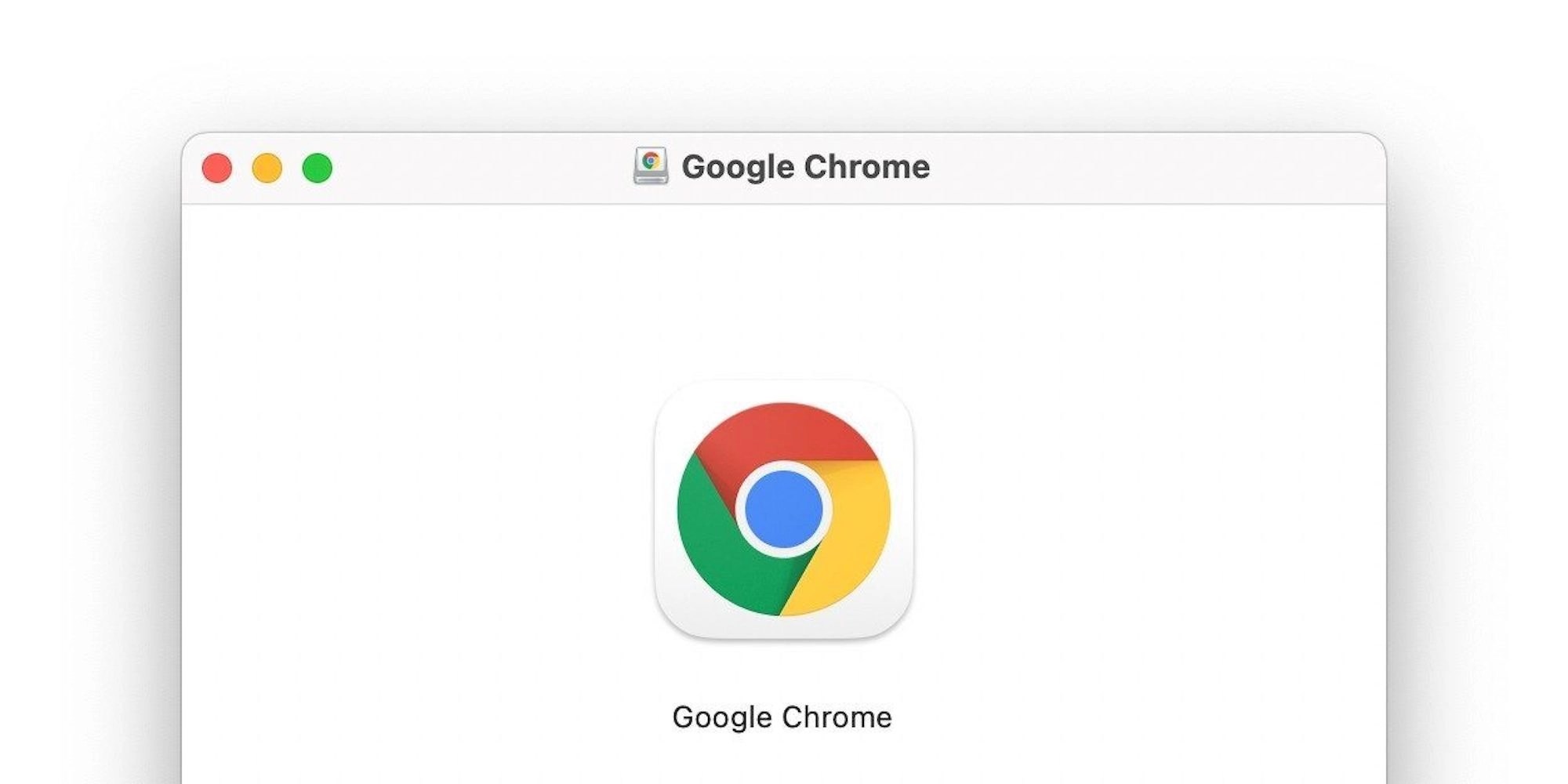 Google Chrome is the most popular browser globally, both on desktops and mobile devices. To keep it running as fast and smooth as possible, it’s always good to have the latest version installed on your device. But how can you update Google Chrome?

You can get a lot done with Google Chrome, which is probably why it usually dwarfs that of competing internet browsers like Firefox, Microsoft Edge, and Safari.

Ease of use is a top-selling point, too, from cross-platform syncing to quiet updates.

For the most part, those updates are on auto-pilot; you don’t have to do much beyond opening and closing the browser window. But there are some exceptions. If you want to make sure Google is doing its job, here’s how.

Google has a publicly available calendar with estimated launch dates for upcoming versions of Chrome. The schedule typically has a new release every one or two months.

The updates are automatic; when they’re available, Chrome will apply them the next time you open your browser window. Unfortunately, with so many users, it can take a few days to a whole week for everyone to get the latest version.

But you can also manually trigger an update to ensure you’re on the latest version as soon as it’s released.

Also read: What Is Google Password Manager? And How To Use It

If you don’t close Chrome, updates will not be applied. However, you can tell when Chrome has an update because an arrow icon will appear in the browser’s top-right corner.

Eventually, that icon will go from green to yellow, then to red if you don’t restart Chrome, signifying that your instance is now out of date.

If you have an update pending, click that icon in the right-hand corner and select Update Google Chrome in the menu. Chrome will then shut down and restart the browser with the update applied.

Which version of Chrome am I on?

If there’s no alert, but you want to know which version of Chrome you’re running, click the three-dot icon in the top-right corner and select Help > About Google Chrome. 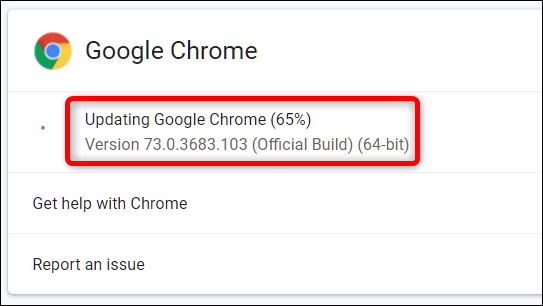 This page will also remind you of any pending updates and give you the option to install them by clicking the Relaunch button.

Most iPhone users probably have apps set to automatically update, a feature available since iOS 7. To check the status of this setting, navigate to Settings > iTunes & App Store > App Updates and toggle it on (or off).

Open the App Store app and search for the Chrome app to check manually. If the button next to it says “Open,” the app is up to date. If it says “Update,” tap that to get the most recent version.

You can also tap Today at the bottom of the App Store app, tap your profile icon on the top right, and scroll down to see if Chrome is in the list under Available/Upcoming updates. If so, tap Update.

How To Update Chrome on Android

The last step is to scroll down and find Chrome and tap on the “Update” button positioned on the right side. The app will be updated, and once the process is finished, you’ll get a notification on your device.

We have also prepared step-by-step instructions on updating Chrome on an Android device, which you can check out below.