How to Make FaceTime Calls from Apple Watch 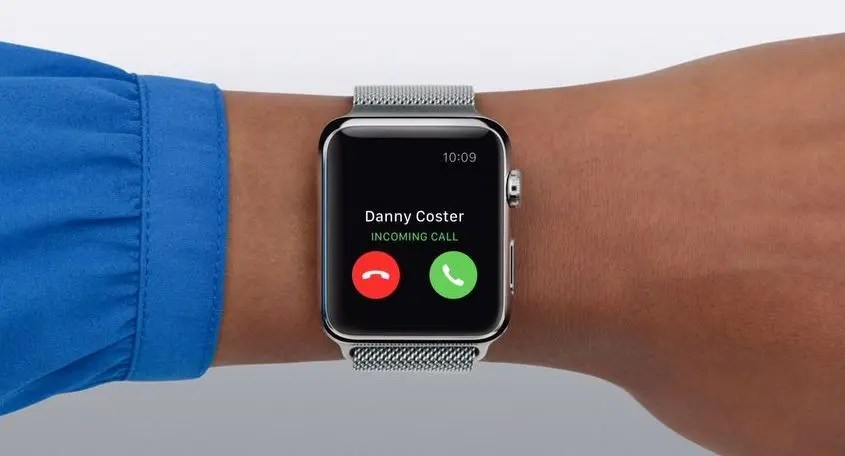 Making FaceTime calls on your Apple Watch might not seem like something you would do, especially considering there’s no camera built into it (yet anyway). But FaceTime does more than video calls – it can make crystal clear audio calls over the internet. And your Apple Watch has a high-quality speaker and a microphone.

FaceTime Audio is a great way to talk with other Apple device users, thanks to the call’s crystal-clear sound. And also, FaceTime Audio provides encrypted calls over Wi-Fi and cellular.

If you want to make a FaceTime Audio call using your Apple Watch, here’s what to do.

Siri is not that great at everything, but it is very good at making calls for you. Here’s how it works with Apple Watch:

Your command should be like, “Hey Siri, FaceTime Jean.”

Siri will then initiate the call using either the built-in speaker or any Bluetooth audio devices paired at the time. Like AirPods, AirPods Pro, or any other headphones.

The Apple Watch’s microphone and speaker will be used if no audio device is connected, so if you don’t use AirPods or another wireless audio solution, you can talk through the Watch.