How to Get Netflix on Your Nintendo Switch 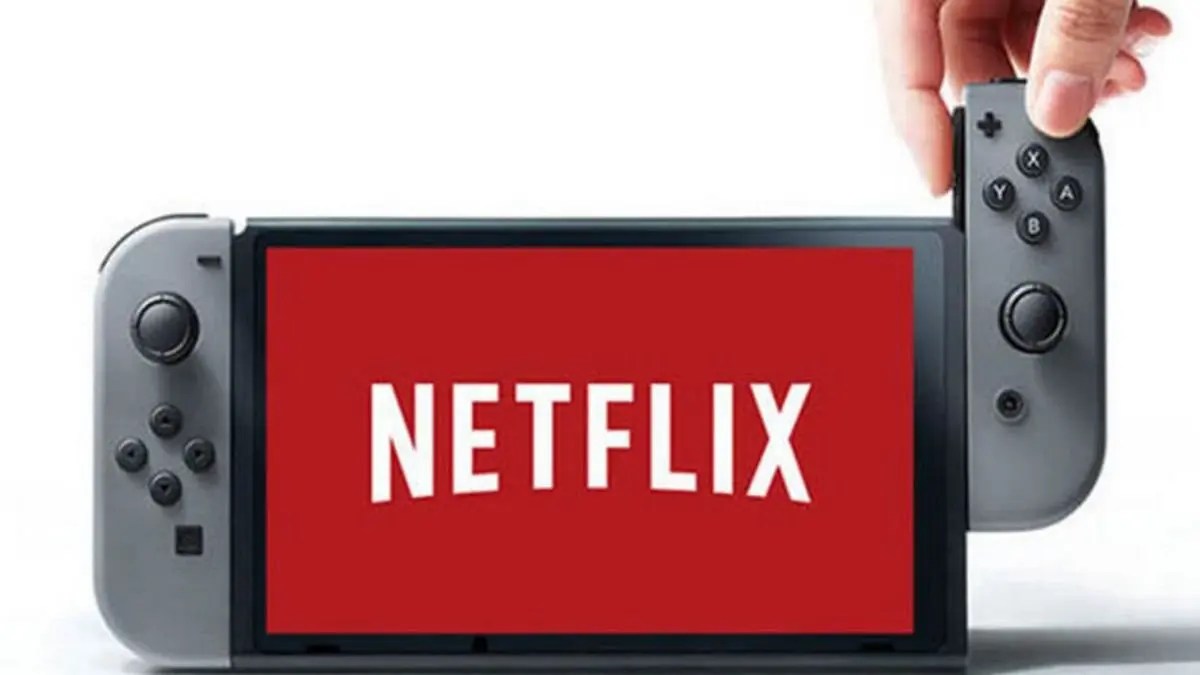 Can You Watch Netflix on the Nintendo Switch?

It depends. You won’t find one if you seek an easy way to stream Netflix videos on your Nintendo Switch. It would help if you were more involved and tech-savvy to get Netflix working on your Switch.

Note: Netflix has been available in the e-Shop on previous Nintendo consoles, like many handhelds in the 3DS family, including the Nintendo 3DS (& 3DS XL), Nintendo 2DS, and New Nintendo 3DS (& 3DS XL). This is only available in the United States and Canada. This means you can’t download a Netflix app on e-Shop. In addition, the streaming services that the Nintendo Switch offers through the e-Shop are limited to Hulu, YouTube, and Funimation.

Nintendo had stated before that their number one priority was their games. As a result, video streaming services took the back burner, and three years later, Netflix still hasn’t made its way to the Switch console. You can’t even watch Netflix through the hidden built-in web browser.

But that doesn’t mean all hope is lost. Millions of users enjoy Netflix on the Nintendo Switch. But they are required to take the roads to be able to stream from Netflix.

Also read: How to Fix Disney+ is not Available on this Chromecast Device

How To Get Netflix On The Switch

Netflix is available on Android, and to stream content from Netflix on your Switch, you’ll need to install Android OS on your Switch. This is a complicated process, and Nintendo does not officially support it. Make sure you know what you’re doing before you do it. Doing this will void your warranty and should only be undertaken by users who understand the process and the consequences.

XDA Developers have successfully come up with a system that allows Switch users to access certain apps on their consoles. Read their forum here. This gives you tons of helpful information on installing Android OS on your system and the potential risks involved.

Once the Android OS is installed, your Switch will essentially run like an Android tablet. So, visit the Google Play app store to download the Netflix app. This is also applicable to other apps like Spotify and Twitch.