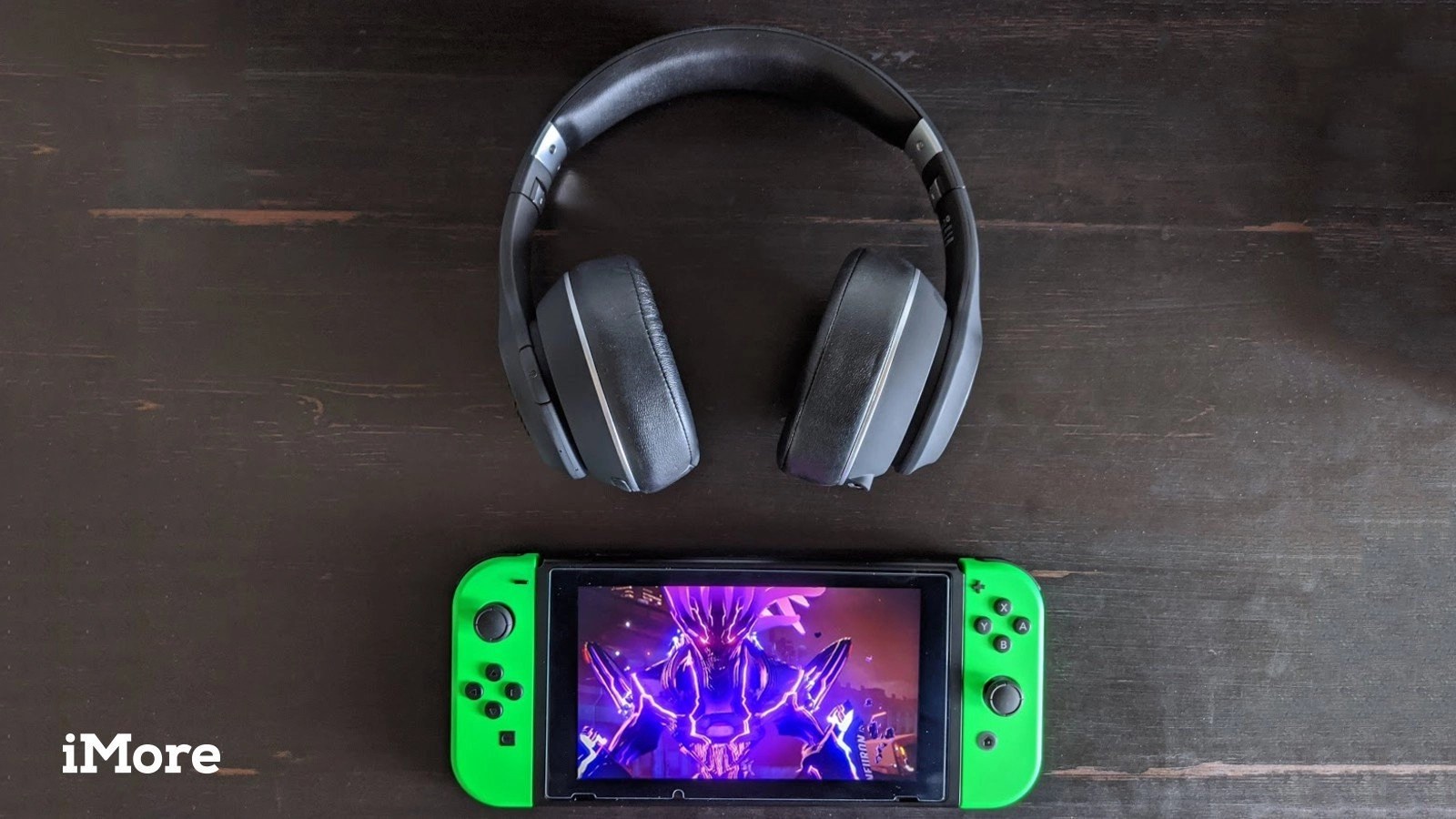 Nintendo Switch won’t Charge or Turn On – If your Switch is unresponsive and won’t turn on or has an issue with charging, we’ve got a few solutions.

There are a few reasons why your Nintendo Switch might not turn on, and most of them aren’t serious. Here’s how to quickly troubleshoot a Nintendo Switch that won’t start.

Most of the time, when a Switch refuses to turn on, you can chalk it up to a drained battery. This is especially true if it’s been a long time since its last charge over time. It may have lost even its residual charge.

Place it into its dock or plug the charging cable indirectly and wait at least an hour for it to charge back up. The Switch should soon be operational and fully charged in about three hours.

If charging does nothing, then your next bet should be to perform a hard reset. You can do this by holding down the power button on the top of the console (not the Home Button on the Joy-Con) for around 12 seconds, or 15 if your second counting ability leaves something desired. Next, release the power button from your firm finger force, and press it once as you usually would turn it on. Things should now function just as you’d expect them to with any luck.

The Switch charges using a non-standard protocol, so if you’ve been using a third-party solution, that may be where issues arise. We’re sure there are plenty of perfectly sensible third-party adapters out there. Still, we can’t vouch for their reliability or safety, but we (and Nintendo) can vouch for the official charger.

It seems ludicrous, but there’s a surprising amount of gubbins inside that power adapter. Unplug it from your Switch and the wall and leave it for 30 to 60 seconds. This will, in essence, reset the adapter and set things right.