How to Fix Crashing Apps on an iPhone or iPad 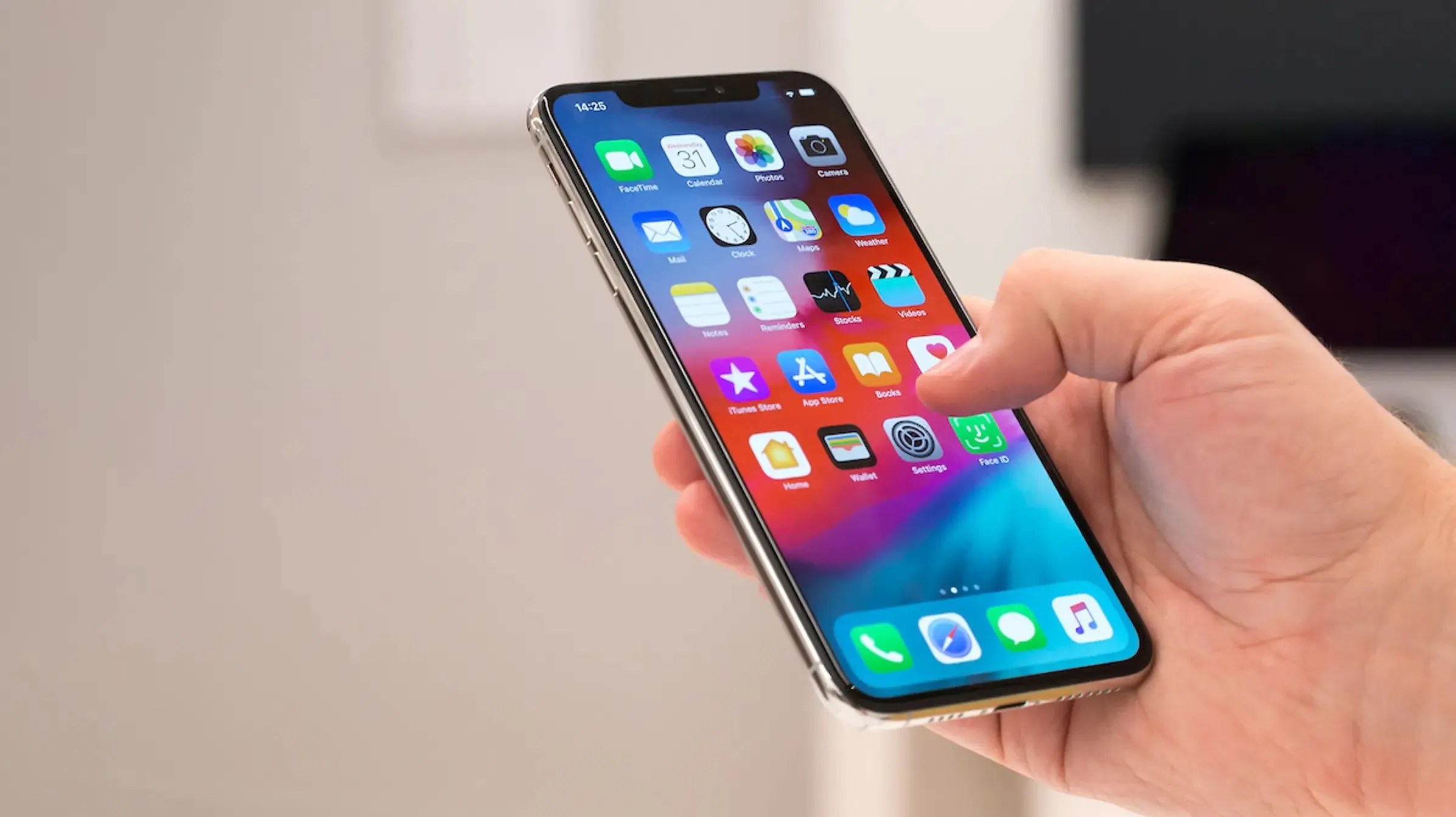 Apps crash or freeze on iPhones and iPads, just like any other platform. Apple’s iOS operating system disguises app crashes by closing the app. If you’re experiencing crashing, freezing, or buggy apps, this article helps you fix the problem for good.

Though iPhone and iPad apps are generally very stable, sometimes you’ll encounter an application that crashes at random. In iOS, a crashing app usually presents as an app that seems to quit itself immediately, returning to the device’s Home Screen without user intent.

Is it an App or Device Crash?

First, users should figure out whether it’s an app crash or a device crash. This is very simple: the app crashes if you’re running an app and closes for no reason. If you’re using an app and it becomes unresponsive, but you can still access other apps, the app has crashed. If you’re trying to launch an app and it keeps disappearing, the app is repeatedly crashing.

A device crash occurs when your phone has become unresponsive. If the device has crashed, your phone will display a black screen or remain stuck on the Apple logo. Also, if your iPhone or iPad is slow for no apparent reason and across multiple apps, it’s a device issue.

This method is pretty simple and works well for resolving many common app crashing issues. Just reboot the iPhone, iPad, or iPod touch before anything else.

The best approach for app crashing issues is to force reboot the iPhone or iPad by holding down the Power button and Home button until the device flashes the Apple logo. Then let it boot back up and try to use the app again. It should work… if not, keep reading on!

Also read: Why iCloud Backup Failed On iPhone And How to Fix it

Apps are third-party software that runs on your iPhone. Unfortunately, despite the “it just works” perception of Apple devices, plenty can go wrong and cause apps to crash, become unresponsive, or refuse to open. Problems usually stem from issues with the code, unexpected input, and even hardware limitations. Apps are made by humans, after all, and humans make mistakes.

Apps suddenly disappear due to a crash. In most cases, reopening resolves the problem. In addition, since you’re sharing analytics with developers (more on this later), they receive a crash report they can use to prevent the problem from reoccurring.

Delete the App and Re-Install

Deleting an app will simultaneously uninstall an app, but you’re going to re-install the same app again immediately. This is pretty quick and simple, though some big apps can take a while to download again.

If your device is packed to the brim, you may encounter weird app behavior. This is particularly true of apps that require free space to function, like camera apps, audio recorders, etc. You might also encounter a general iOS slowdown.

Head to Settings > General > iPhone Storage to see how much free space you have. Learn how to create free space on iOS.

When the device touches boots back into the latest version of iOS, the app that was crashing will almost certainly work without incident.

Updating to a new version of iOS and a new version of the app works. I had a friend run into this exact scenario recently with Instagram crashing. The app kept repeatedly crashing on them no matter what they did, initially when scrolling through a feed, and then crashing instantly upon launching the app – the only solution was to update iOS to the latest version, which immediately solved the problem.

Also read: How to Fix iMessage Not Working Issue On iPhone and iPad

Sometimes, privacy settings can wreak havoc with your apps. For example, if a mapping app can’t fetch your location, you need to ensure it has access to that information.

Head to Settings > Privacy and check any relevant categories, like Camera, Microphone, or Location Services. Any apps that require your permission to access services or information will be listed here.

Maintaining application stability by updating all apps. This is quite simple: developers identify bugs within their apps, fix them, and then push an update to the app. Of course, many users will ignore app updates, but if you’re experiencing a problem with a particular app, don’t do that, keep the app updated.

If the application crashes were caused by a bug that has since been remedied with an app update, this would resolve the problem.