How To Fix A TV That Turns On By Itself 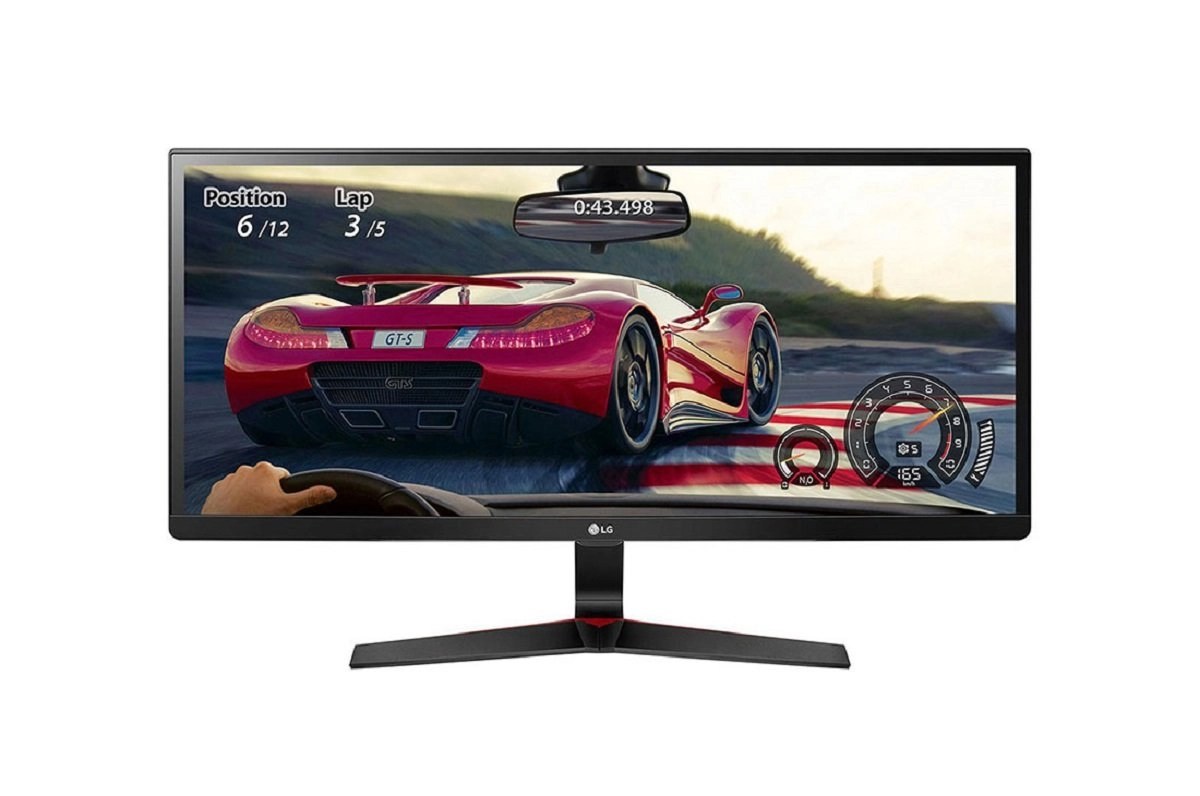 It’s a warm cold night, and you’re lying down in bed waiting for a beautiful moment to sleep off, and suddenly, you have an awful noise from the sitting room. However, TVs sometimes turn on by themselves, and you might wonder why and how to fix a TV that turns on itself.

A TV turning on by itself is a common problem with some simple resolutions. This article will highlight some reasons why your TV turns itself on and what you can do to prevent it.

How To Fix A TV That Turns On By Itself

1. Unplug Your TV (and Plug It Into the Wall)

As with all technology, try turning it off and on again before doing anything else. Except, in this case, unplug your TV completely, hold the power button down for 10 seconds, and plug it back in to see if the problem persists.

First of all, turning off and on your TV is a fundamental solution. However, to get this done is pretty different.

If you’re using a surge protector, try plugging it directly into a wall outlet to remove that as a potential variable. If it was already plugged into the wall, try another outlet—ideally one that isn’t connected to a switch. You may also want to plug it into a surge protector in this case.

2. Check Any Connected Devices Or Cords For Malfunction

Sometimes the problem comes from the connected devices or cords. Some TV malfunction due to output connection. You can unplug each device one after the other and turn off the TV overnight.

Continue until the TV stops turning on by itself. Once you find the culprit, you may need to purchase a new cord or device, depending on your needs.

The culprit of your power woes might be the HDMI-CEC known as Consumer Electronics Control. This is a feature that lets your devices control each other over HDMI.

For example, when you turn on your PlayStation, CEC can automatically turn your TV on and switch it to the correct input without you having to grab your other remote. This can be very convenient, but when it misbehaves, your TV will turn on and off from misinterpreted signals. Here’s how to get it solved:

Also read: How To Add Multiple Photos In One Instagram Story

However, to solve this problem on your TV, try to know what CEC is called on your device. Some manufacturers have their brand names for CEC. For example, Samsung calls it Anynet+, Sony calls it Bravia Sync, and LG calls it SimpLink. If you don’t know what you called, use your search engine via Google.

Open your TV’s setting and disable CEC to see if it solves the problem. If that solves the problem, but you still want to use CEC, you’ll have to start disabling CEC on your other devices until you find which one is sending out the random signal.

Finally, if nothing else works, it may be time to go nuclear and reset your TV to its factory settings. First, however, whatever is causing this problem should hopefully go back to its default.

If a factory reset doesn’t work, contact the manufacturer’s support. There may be a known bug or hardware issue with your TV model, and a technician might be able to solve the problem once and for all.