How to Find Hidden Apps on Android Phones 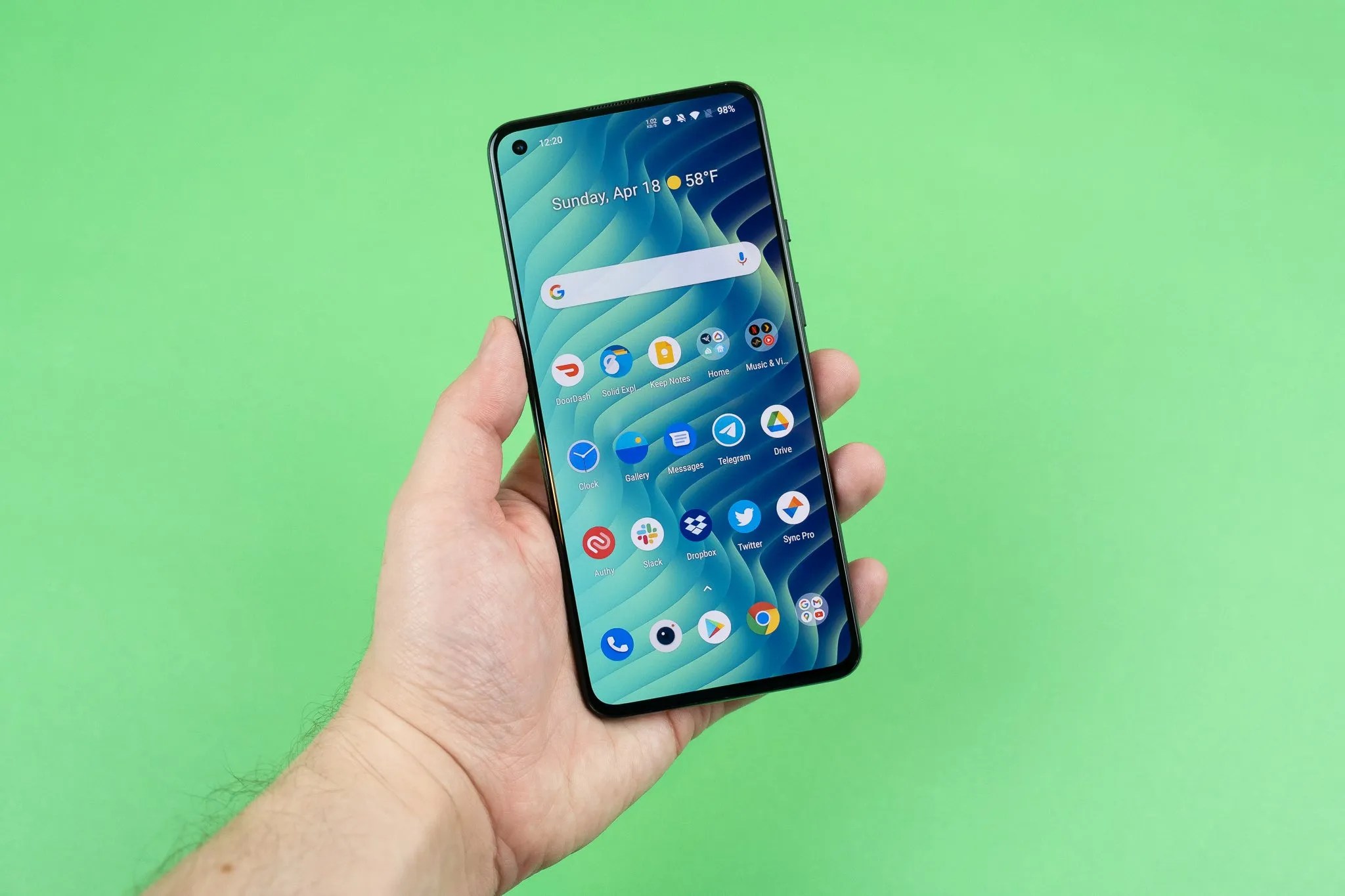 How to Find Hidden Apps on Android Phones – This article explains how to uncover hidden apps on an Android device. The information below should apply no matter who made your Android phone: Samsung, Google, Huawei, Xiaomi, etc.

Nowadays, it’s common for teenagers to use additional software or hidden apps on their phones to exchange inappropriate stuff via the internet to conceal their device activities from their parents.

These secret apps are capable of causing dangerous and abusive impacts, like sexual aggression and bullying on your kids. To protect your kids from such dangers, you need to know how to find hidden apps on android used by your children.

Now that I have explained how to find hidden apps on android let me also answer some of the related questions often asked by people.

How to Find Hidden Apps in the App Drawer

Viewing apps on the Android home screen is a good start, but this doesn’t show every app installed on an Android device. To see the complete list of installed apps, including vault apps, open the app drawer by tapping the icon in the lower-middle section of the screen that looks like a circle with six dots.

After tapping on this icon, a full list appears with the installed apps sorted alphabetically. This should show you most of the apps on the Android device, but some may be hidden. To show these hidden apps, do the following.

This method isn’t available on all Android devices by default. Instead, the launcher determines the options in the tray. Try a different launcher, like Nova Prime, which supports hiding apps if you don’t have these options.

How to Find Hidden Apps in Settings