FuboTV Vs Sling TV: Which Is Best For You? 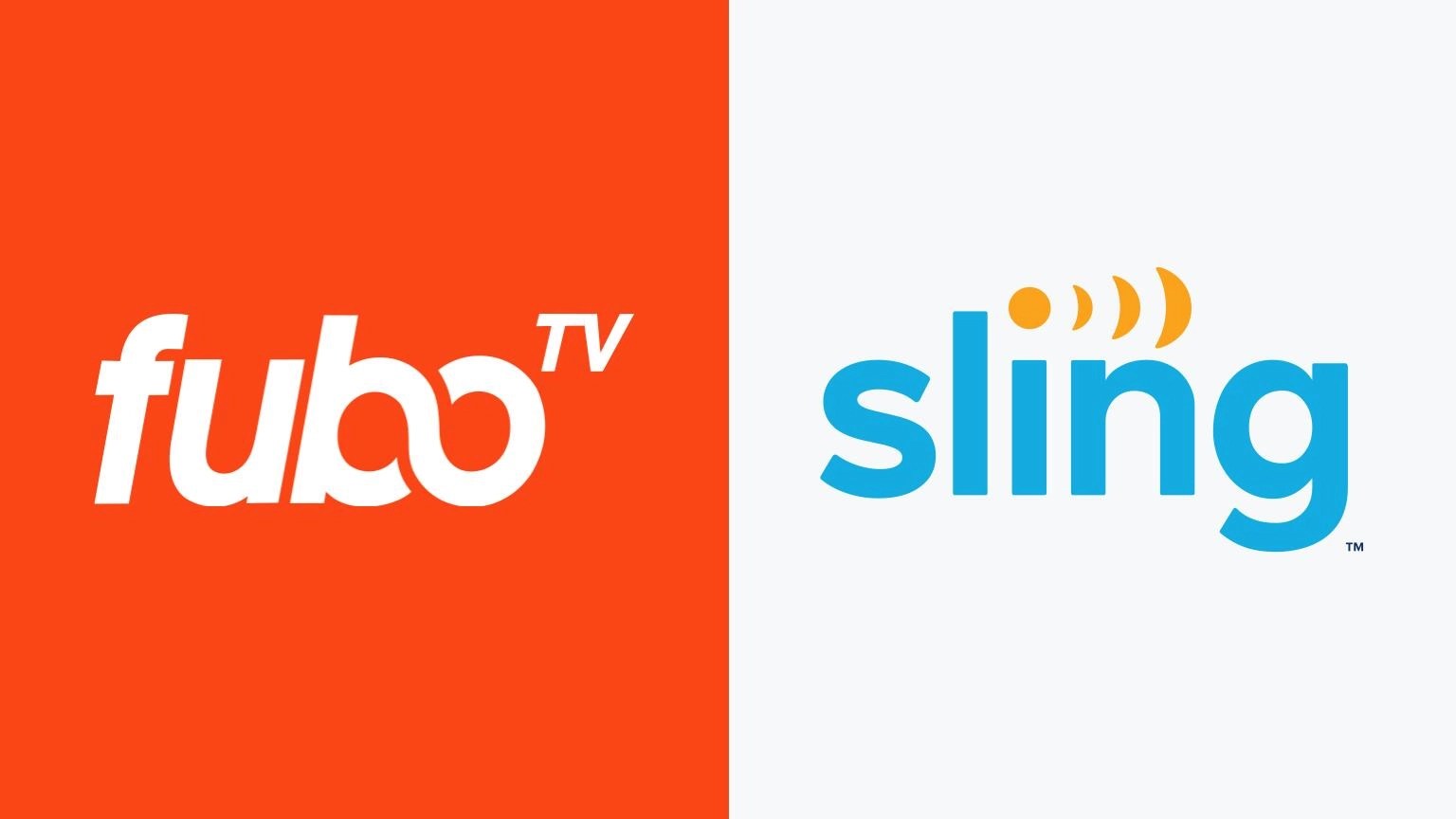 FuboTV Vs Sling TV – When it comes to live TV streaming services, fuboTV, and Sling TV are among the leaders in the industry. Choosing between the two can be hard since they offer unique benefits that appeal to different types of viewers.

With a channel lineup that mainly appeals to soccer fans, fuboTV may be the ideal choice for avid sports enthusiasts. But Sling TV offers a lower entry point, making it an excellent option for those who want a cheap cable alternative.

If you’re considering a subscription with Sling TV or FuboTV, your primary concern should be their channel selections and pricing packages.

Sling offers a little more freedom than Fubo, with two low-cost packages, called Sling Orange and Sling Blue. Both plans cost $30 a month after a discounted first-month rate of $20. Orange, the base-level package, includes 30-plus channels, headlined by ESPN, Disney, AMC, TBS, and CNN. Blue has 45-plus channels — with some crossover from the Orange list, but without ESPN and Disney, and options like the USA and the NFL Network added. So throwing down $45 a month ($35 for the first month) will get you both Sling Orange + Blue, including 50-plus channels.

FuboTV’s base package is a pricier entry point with less wiggle room, but it’s also comprehensive. Called Fubo Standard, the package includes 100-plus channels for $54.99 per month. It has most of the same stuff you’d find in Sling’s Orange + Blue package — sans any Disney-owned networks, including ESPN and ABC — plus notable additions like MSNBC, Fox News, MTV, and several sports networks that Sling’s package doesn’t include.

Suppose you’re an international ex-pat or just like watching foreign programming. In that case, Sling has a lot more to offer than FuboTV, with tons of separate channel packages for various countries and cultures. Unfortunately, however, both services are only available in the United States or Canada (barring using a DNS proxy).

Both fuboTV and Sling TV offer plenty of controls to let you customize your settings. But some of the customization settings may not be available across all devices. For instance, fuboTV only lets you reorder your favorites on Apple TV and Roku devices.

It also has most of the basics, such as settings to adjust the video playback quality and enable or disable closed captioning. You can even enable or disable background videos to further customize your experience.

But keep in mind that fuboTV doesn’t have parental controls, which is where Sling TV has an advantage. Instead, sling TV allows you to block certain content based on rating. You can even lock in-app purchases such as rentals and pay-per-view access.

Besides parental controls, Sling TV offers several additional settings to personalize your experience. For example, it allows you to set your bandwidth usage, which is handy for those with a smaller data limit. And the closed captioning setting offers plenty of additional customizations, allowing you to change text color, opacity, size, style, background color and opacity, and more.

Even with a simultaneous streaming limit, fuboTV has a bigger advantage. The Standard plan comes with two simultaneous streams, but you can increase this limit by 5 with the Family Share Max add-on. But Sling TV caps the maximum screen limit at 3, and the Orange plan allows streaming from just one device at a time.

FuboTV does have a slim selection of4K and HDR content, and you can find a regularly updated schedule of upcoming events here. The majority of 4K HDR streams on FuboTV are sports events, but other types of shows, including “The Masked Singer,” are available from time to time.

Unfortunately, Sling does not currently offer live or on-demand content in 4K or HDR.

Sling TV’s repertoire of on-demand content is bigger than FuboTV’s, though perhaps not quite as exhaustive in the sports realm. For example, Fubo tells us its on-demand library exceeds 60,000 TV episodes and movies, rotating monthly. Meanwhile, Sling claims to offer more than 70,000 titles on demand — a Sling representative tells us this number exceeds 125,000, though the website doesn’t yet reflect that fact.

FuboTV offers a seven-day free trial, which requires a valid credit or debit card. Unfortunately, you’ll get charged at the end of the trial if you don’t proactively cancel. Sling has a similar trial, though you oddly can’t sign up for it in your browser — only on select devices. You can, however, get your first month of Sling at a 40% discount, bringing the prices down to $15 for Blue and $25 for the Orange + Blue package (Orange is still $15 on its own).

You can watch fuboTV on the following devices:

There’s no clear winner in the Sling TV vs. fubo comparison since each service has its unique benefits that might appeal to different types of viewers. For example, Sling TV would be an excellent choice for those who want a budget streaming service and don’t care too much about sports. But if you want something more comprehensive, fuboTV makes more sense.

Before you decide, we recommend trying out both services first to see which one you like more. So make sure you sign up for a free trial of fuboTV and Sling TV before committing.