Bitmoji Not Working On Your iPhone? Fix Issue Now! 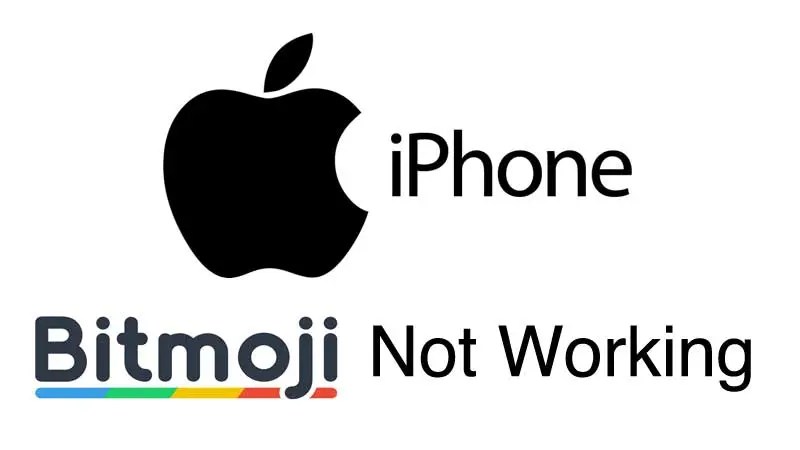 Bitmoji won’t work on your iPhone and you don’t know what to do. Bitmoji is an app that lets you create fun and personalized emojis, so it’s disappointing when you’re not able to send them. In this article, I’ll show you how to turn on the Bitmoji keyboard and explain what to do when Bitmoji is not working on your iPhone.

Emojis revolutionized texting, allowing users to send fun smiley faces and cartoon creatures in their conversations. Then came Bitmoji, another revolutionary step, which allows you to create your own personal emoji of sorts and send him or her in a variety of unique pictures to your friends.

How Do I Use Bitmoji?

Finally, after turning on the switch next to Allow Full Access, tap Allow when the message Allow Full Access for “Bitmoji” Keyboards? appears on the display of your iPhone. Once you have turned on the Bitmoji keyboard, return to the Messages app and see if your Bitmojis are there.

The Bitmoji Keyboard Is On, But I Can’t Find It!

To send one of these fun emojis, simply tap the Bitmoji you want to send, copying it to your clipboard, and tap the text field and then tap Paste. Your Bitmoji will then appear in the text field, ready to be sent to whomever you choose.

Also read: What To Do When Gmail Is Not Working On iPhone

The Keyboard Is On, But Bitmoji Still Is Not Working! What Do I Do?

You’ve turned on you keyboard as instructed, but for some reason your Bitmojis are still nowhere to be found. There are a few different things you can try to solve this problem and get your Bitmojis ready to be sent.

To turn your iPhone off, begin by pressing and holding the Sleep / Wake button, which is more commonly known as the power button. After a few seconds, a red power icon and the words Slide to power off will appear on the display of your iPhone. Swipe the red power icon from left to right to turn off your iPhone.

Wait 30-60 seconds, then press and hold the Sleep / Wake button until the Apple logo appears on the display of your iPhone to turn it back on.

Should rebooting your iPhone not work, the next place to check is the app itself. It’s possible that there is a glitch of some sort in the app preventing your Bitmoji keyboard from showing up. This can most likely be fixed rather easily with a simple patch, which are put out often by the developers to keep the app running smoothly. Outdated apps often experience a variety of clunky issues.

If you are in need of an update, this patch can be found in the App Store. In the app, simply tap the Updates tab, which can be found in the lower right-hand corner of the App Store. This will open a list of app updates that are available for the apps you having on your iPhone. Should Bitmoji appear on this list, it is in need of an update. Install the update by tapping the blue Update button next to the app name.

Also read: What to Do If GIFs Not Working on iPhone

Update To The Latest Version Of iOS

If you have the most up to date version of the Bitmoji app, but it’s still not working on your iPhone, check to see if an iOS update is available. Sometimes, a major iOS update can cause specific apps to malfunction. In fact, when Apple released iOS 10, the Bitmoji keyboard stopped working for many iPhone users after they installed the update.

You’ve successfully set up the Bitmoji keyboard and you can start sending custom emojis to all of your contacts. We encourage you to share this article on social media so your friends and family know what to do when Bitmoji is not working on their iPhone in case they decide to ever install the app.