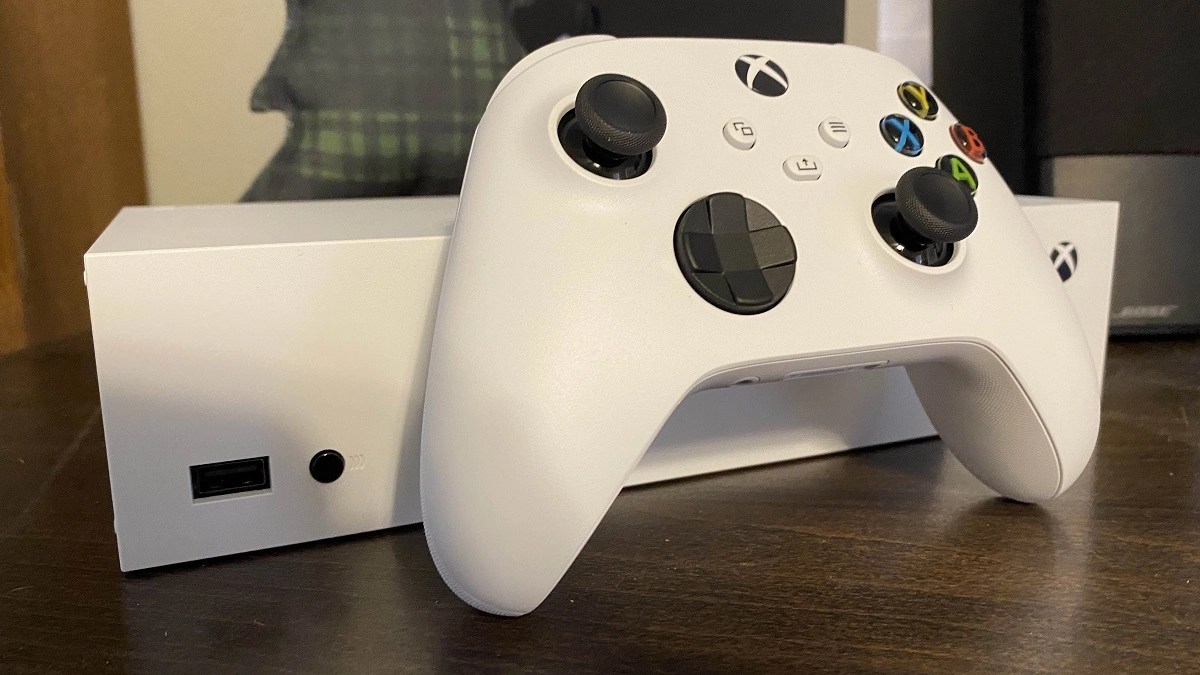 The next-generation gaming console has received much love and positive reviews from the gaming community. It offers a solid 12 teraflops of computing power and comes with many other exciting features. However, the Xbox Series X has also been plagued with many minor issues and bugs that have cropped up for several early adopters.

Several Xbox Series X owners have complained that they encountered certain issues with the gaming unit, where most of the problems were centered around the console’s disc drive. While that has been fixed for most users, users face another common issue: the Xbox Series X controller.

Fortunately, there is a way to fix this annoying error.

To fix the Xbox Series X|S controller not working error, you must successfully sync the controller with your console. As this error prohibits you from doing so, you will need to follow these steps:

If the above doesn’t work, you can plug your controller into the Xbox Series X via a USB-C cable. After doing so, a connection should be established between your console and controller, meaning that it should work again after unplugging it.

If an Xbox Series X controller is not turning on or failing to light up, the batteries could also be an issue. In this case, you will need to check whether the batteries are worn out or need to be charged. It is also likely that you have installed them the wrong way. If the batteries are fine, you need to reinstall them, ensuring that the ‘+’ and ‘-‘ signs on the battery perfectly line up.

If batteries don’t seem to be causing an issue, you likely need to update the Xbox Series X controller firmware. Your controller will also fail to turn on in the case of corrupted firmware. You can update the firmware through the Guide option. Under ‘Profile & system’, click on ‘Settings’ and select ‘Devices & connections’. Click on ‘Accessories’ and pick a controller that isn’t working. Now, check for the latest firmware update and install it. You should note that you will need to plug the non-working controller through USB and have another Xbox Series X controller to go through the steps.