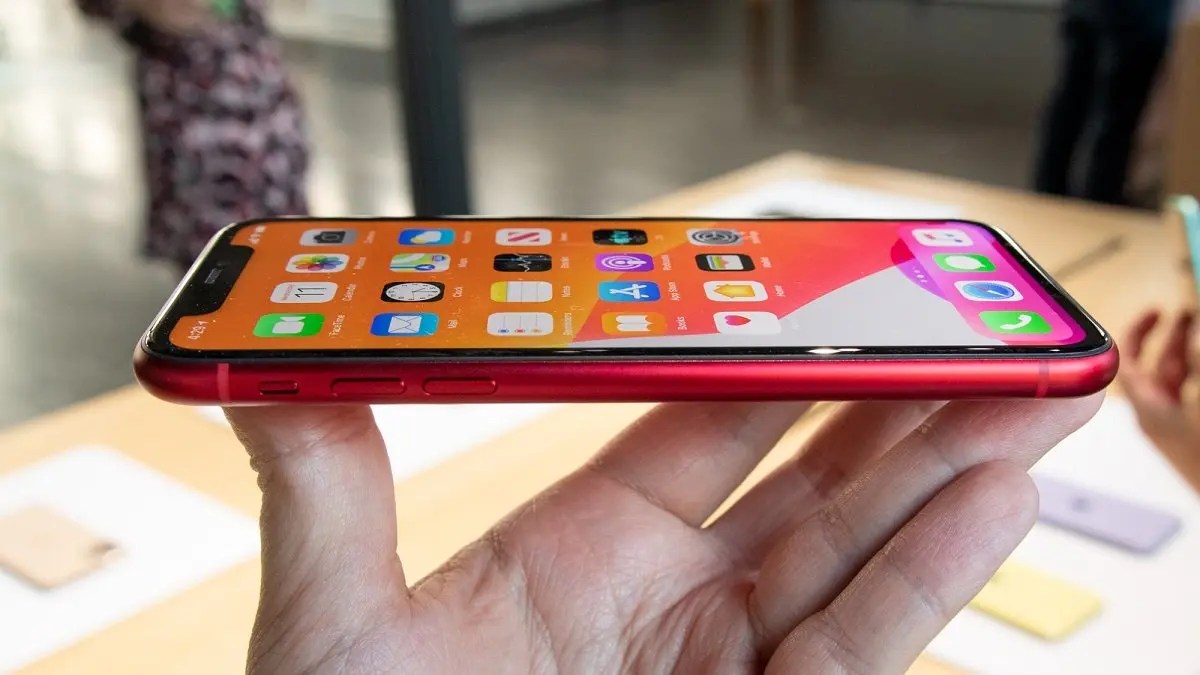 iPhone 11 Storage Capacity – The Apple iPhone 11 comes in three storage options – 64GB, 128GB, and 256GB, while the iPhone 11 Pro and Pro Max come in 64GB, 256GB, and 512GB. Naturally, the 64GB storage option is the most affordable one, and you may be wondering whether that one would be enough for you or if you’ll be better off paying for more storage. Let’s find out!

Picking the right storage variant is important because you definitely don’t want to spend extra money on storage space you are never going to use. Similarly, you also don’t want to cheap out on it as in the long term, it will come to bite you back.

First, below is a quick rundown of the pricing of the iPhone 11 for different storage tiers.

The good thing this time around is that Apple has dropped the price of the iPhone 11. So you can get the 64GB for $699 and the 128GB variant for $749 — the same price as the 64GB iPhone XR. In case you were planning on buying the iPhone XR and decided to wait it out, you are already getting a better bang for the buck in terms of storage.

How Much Free Storage Will Your iPhone 11 Have Out of the Box?

A smartphone’s operating system and core apps always take up some of its storage space out the box, and thus, you’ll never be able to use the full, advertised storage. For example, if you get the 64GB iPhone 11, about 7.50GB would be taken by what the iPhone classifies as System storage, so you’re actually looking at 56.5GB of free storage.

Those numbers aren’t perfectly accurate, as preinstalled apps will also be taking some storage out of the box, though you can remove what you don’t need. And all of this is normal, and also applies to Android phones, but it’s a good thing to know when choosing your phone’s storage option.

On the other hand, if you use music streaming services, stream movies and TV shows exclusively, and back up all photos and videos to iCloud Photo Library, you might just get away with the lowest storage tier. But even then, you should be prepared when you hit the wall. You’ll need to delete apps and back up photos actively to make sure there’s enough storage space available.

Also read: How to Shoot RAW Photos on iPhone 11 and iPhone 11 Pro

Which iPhone 11 storage option should I get? Is 64GB enough?

I’m using a 64GB iPhone 11 right now, and even after downloading all the apps I need, and several that I don’t need, I still have over 46GB free. If you stream your music and content like I do, and don’t need to download anything other than apps locally, 64GB should be good enough for you.

All of those apps amount to a mere 1.27GB of storage, and most other social media apps you may want average between 100 and 350MB also, so you’re definitely not going to fill up even the base storage iPhone 11 option by just downloading apps.

So let’s throw in some large games – Call of Duty: Mobile is about 2.64GB, PubG Mobile takes 2.43GB, Grand Theft Auto: San Andreas is 2.1GB and Max Payne Mobile is 1.8GB. Those games together take close to 9GB of storage. Add in the previously-listed apps, and we’ve taken up 10.27GB.

Still, far from filling up the base 64GB iPhone 11 storage model, so you’ll be able to download much more games and apps, should you wish to.

The base 64GB storage of the iPhone 11 is going to be enough for most consumers out there. If you only have around ~100 apps installed on your devices and keep a few hundred photos, the 64GB variant is good enough for your needs. Remember that, unlike Android smartphones, iPhones store photos and videos in HEIF and HEVC formats which take up significantly lesser space than regular JPEG and video files. Plus, there are plenty of space-saving features in iOS 13 that can be used to automatically free up internal storage.

If you are fine with having around 10-11GB of free internal space on your iPhone 11, go ahead and buy the 64GB version. The money saved can be spent on AppleCare+, cases, and other accessories for the device.

Before you pull the trigger though: ask yourself how long do you plan to keep using your iPhone 11 and the storage space free on your current device. If right at the end of day 1, you will be left with around 10GB of free space on your iPhone 11, you should consider buying the 128GB variant. The price of that version further acts as a cherry on top.

If you plan on using your iPhone 11 for at least 2-3 years, I will strongly recommend you buy the 128GB variant. This is because over time you will end up storing a lot of unused files, photos, apps, and videos which will take up precious storage space on your device. Plus, over time your storage requirements are only going to increase with iOS, apps, and games themselves getting heavier.

What seals the deal for the 128GB iPhone 11 is that you are only paying a $50 premium for it over the 64GB variant. At $749 for the 128GB iPhone 11, it makes little sense to buy the 64GB variant of the device for $699. Plus, if you were already looking to buy the iPhone 11, Apple has reduced the pricing of the iPhone 11 this time around. Don’t save that $50, instead, get the 128GB version. You will thank yourself a year or two down the line.

Unless you are someone who likes to carry around their entire library of FLAC music or have tons of Netflix content downloaded for offline viewing, there really is no need for you to buy the 256GB iPhone XR. While the jump from 64GB to 128GB storage is priced at $50 premium, the jump to 256GB has a $100 premium to it. This means the iPhone 11 with 256GB storage will cost you $849 — that’s still lower by $50 than what Apple charged for the 256GB iPhone XR though.

If you are really interested in buying the 256GB variant of the iPhone 11, well you already know you have a use case for it which is why you are looking at buying it in the first place.