When is the Diablo 4 release date? Here’s the complete story so far 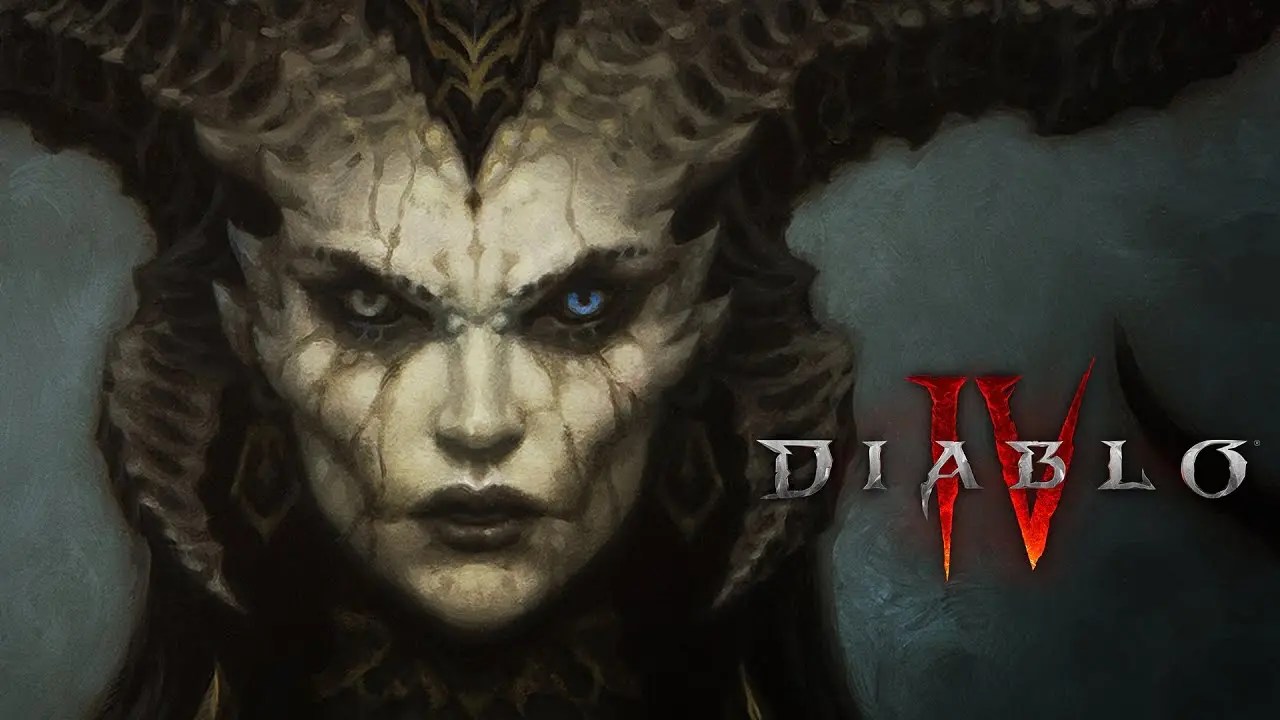 It’s been nine years since the initial release of Diablo 3 and almost two years since Diablo 4 was announced at BlizzCon 2019 (though its existence was an open secret at that point) with a cinematic trailer, which means we’re dying to find out more about what’s next for the series. This article detailed everything you need to know about the Diablo 4 release date, trailers, news, and rumors.

We’d hoped Diablo 4 would make its debut at BlizzCon 2018. After months of small rumors, job listings, and speculation, hopes for another significant entry in one of PC gaming’s landmark series were at an all-time high in 2018. Unfortunately, however, we have to wait until BlizzCon 2019 before the reveal of Diablo 4 comes to light.

At the moment, we know that the next core Diablo game is an isometric action role-playing game (RPG), which sees the return of Lilith, the daughter of Mephisto. We also know that the game will feature an open-world map, a non-linear campaign, and optional PvP elements, with five customizable classes to choose from, four of which are already announced.

Everything You Need To Know On Diablo 4

While BlizzCon 2019 finally confirmed the game’s existence, it did not yield a Diablo 4 release date. The game director Luis Barriga said that Diablo 4 was “not coming out soon” and then added that he meant “not even ‘Blizzard soon.'” We’re all hoping that 2021 will be the year for some of our most pressing Diablo 4. However, the developing team confirmed that the game would be available within the next two to three years

Diablo 4 probably won’t be released anytime soon. At a Blizzcon 2019 deep dive on the game, the director said that he doesn’t expect the game to be finished anytime soon, “even by Blizzard’s standards of soon.” However, the team is developing the game for PS4, and Xbox One heavily implies that the game will be released within the next two to three years – as the lifespan of those consoles won’t be long now the PS5 and Xbox Series S are on the market.

In Diablo 4, ancient items are no more. Instead, Blizzard is opting for a system that will hopefully encourage more unique play styles. Players will earn a consumable that allows them to attach a Legendary affix to non-Legendary weapons, essentially creating their ancient items.

During BlizzCon 2021, the Diablo development team took the chance to do a deep dive into some of Diablo 4’s PvP elements that will work when the game launches. The PvP is optional and can be accessed in the Fields of Hatred, with areas integrated seamlessly into the main game’s open world.

When entering these areas, your goal is to gather shards – a rare material obtained by killing other players or monsters. You’ll then need to find altars to bind them to your character before another player or monster kills you, as unrefined shards can be looted from slain players. Finally, you will need to complete a challenge to plunder a reward inside the shard once refined.

Additionally, when players enter these areas, they’ll find a mix of PvE and PvP gameplay—as well as being able to kill one another, players will have monsters to contend with, and it’s possible to team up take down a monster before turning on one another.

Diablo 4 will now include three new stats added by Blizzard: Ancestral Power, Angelic Power, and Demonic Powers. Each stat has its effect, but they’ll also be used as prerequisites for item affixes.

Angelic Power: increases the duration of all beneficial effects (like self-buffs or healing)

Demonic Power: increases the duration of all negative effects (like debuffs or damage over time)

There will be massive changes in Diablo 4’s skills and talents. There will be branches at the Sorceress skill tree containing abilities and skill upgrades, while the roots have powerful passive effects.

Blizzard says that it currently aims for players to unlock around 30-40% of the nodes on the skill tree by the endgame, meaning players will have quite different builds even within the same class.

Note: As you level up, you’ll get more skill points. That means you will be spending your skill points in the tree’s upper ‘Skills’ section, which unlocks new skills, additional functionality for skills, and unlock Passive Points. Likewise, you will be able to spend passive points on the lower Passive section of the tree.

On Diablo 4, There will be a bit of a difference between Diablo 3’s baddie classification. In D4, monsters will be part of “families” that share a fighting style. So far, Blizzard has talked about Cultists, Drowned, and Cannibal families.

The team is currently looking into more unique class-specific abilities, just like the Warrior’s Arsenal system, allowing those classes to change between deadly weapons smoothly.

For a brief moment, Diablo 4 may have looked a lot more like Dark Souls than the isometric dungeon-crawler we know and love. Codenamed Hades (not to be confused with Supergiant’s new roguelike), Diablo 4 was to have the viewpoint shifted over the shoulder while retaining the series’ trademark looting.

The end game in Diablo is always the true game, and some small details on how progression will work have been shared. “This important feature will take a little more time (it won’t be in the next blog), but we wanted to mention it here because it will be the other significant source of power that comes from your class.”