What is a Lag Switch? Everything You Need to Know 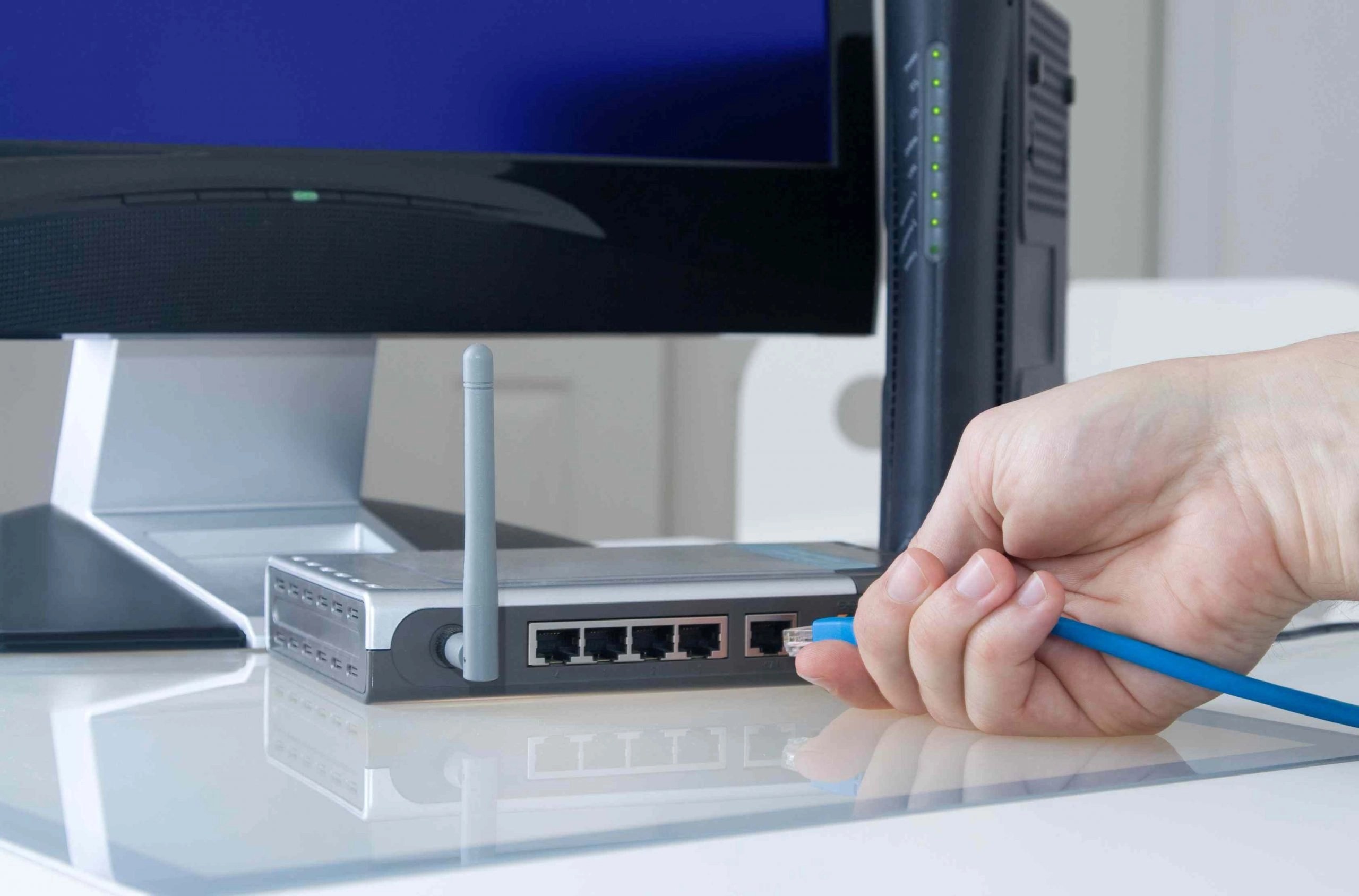 This is a device that gamers use to reduce traffic flow on the internet. In online games, you can use a lag switch to delay your gameplay so that you have an upper hand. This is not related to the regular network switches and does not cause the overall lagging that computer networks sometimes experience. This guide explains what a Lag Switch is and everything else you need to know.

How Exactly Does A Lag Switch Work?

One way that indicates a lag switch is in effect is if the opponent jumps around on the screen when you shoot at the character. Or maybe the character appears invisible and completely unharmed from point-blank shots.

Lag switches are not part of normal gameplay; online gamers who care about sportsmanship and professionalism do not use them. Some gaming communities utterly ban players that they suspect are lagging on purpose.

Once activated, a lag switch runs for a short time that lasts a few seconds. In this time frame, all network traffic between the gaming console and the internet is deflected.

Because the game recognizes that the user’s internet is down, the player appears to be paused and unresponsive. However, the game doesn’t remove the user because it assumes the connection will resume shortly. However, during this time, the user can play locally.

At the expiration of the time limit, there is a resynchronization between the local device and the online feature, this happens as a sudden burst.

Don’t miss: What is Absolute Bluetooth Volume on Android and How to Disable it

The basic hardware lag switch is a small Ethernet device where either the orange or green wire of a CAT5 cable has been split to a push button or other physical switch.

This device connects to the game device (typically a PC or console) from the home network router (or broadband modem if no router exists).

There are varying types of lag switches. The most common of all is the Ethernet device. This can be connected to a console or PC from your home network router.

Some video game consoles are also made to prevent the use of such devices. They use a voltage indicator to detect when there’s a change in the switch.

Even when you have such a video gaming console, you can still simulate the loss of the internet in the same way the physical lag switch would. As an example, when you unplug the network cable for some seconds, it interferes with the traffic flow, thus preventing the game from synchronizing with the internet.

If you disable the Ethernet cable for a while and then reattach it, you can still lag without necessarily using a physical lag switch.

Apart from the hardware lag switch, you can still go for a software-based one. This utilizes a certain program that floods the local network with excess data. It uses the same concept as disconnecting an Ethernet cable.

Note: Avoid using it for too long as this can get you disconnected from the game automatically.

Also read: What is RFID Blocking and Do You Need it?

Using The Lag Switch In A Game

Setting it up should take you a few seconds, even if you have never used one before. During the setup, you need to disconnect the cable that links your game console to the modem. Replace this cable with the lag switch cable. Find an online game you wish to play and then try it out.

For you to start lagging, you should press down the switch for a few seconds. Ensure you do this before the battle gets fierce. It also gives you a chance to continue playing while blinding your opponent.

As you use it, your opponent does not have the power to retaliate or defend themselves appropriately. This is because, during that duration, they don’t know the specific actions you are taking.

A lag switch lets you take advantage of this opportunity so that you can defeat your opponent. If you notice that you are getting ambushed during your gameplay, you can use the lag switch to get out of such a situation.

This can help you prevent being won over by your opponent. This is an adaptable device that can improve the game. Once you have mastered this approach, you can deliberately experiment with others until you recognize one that serves well.