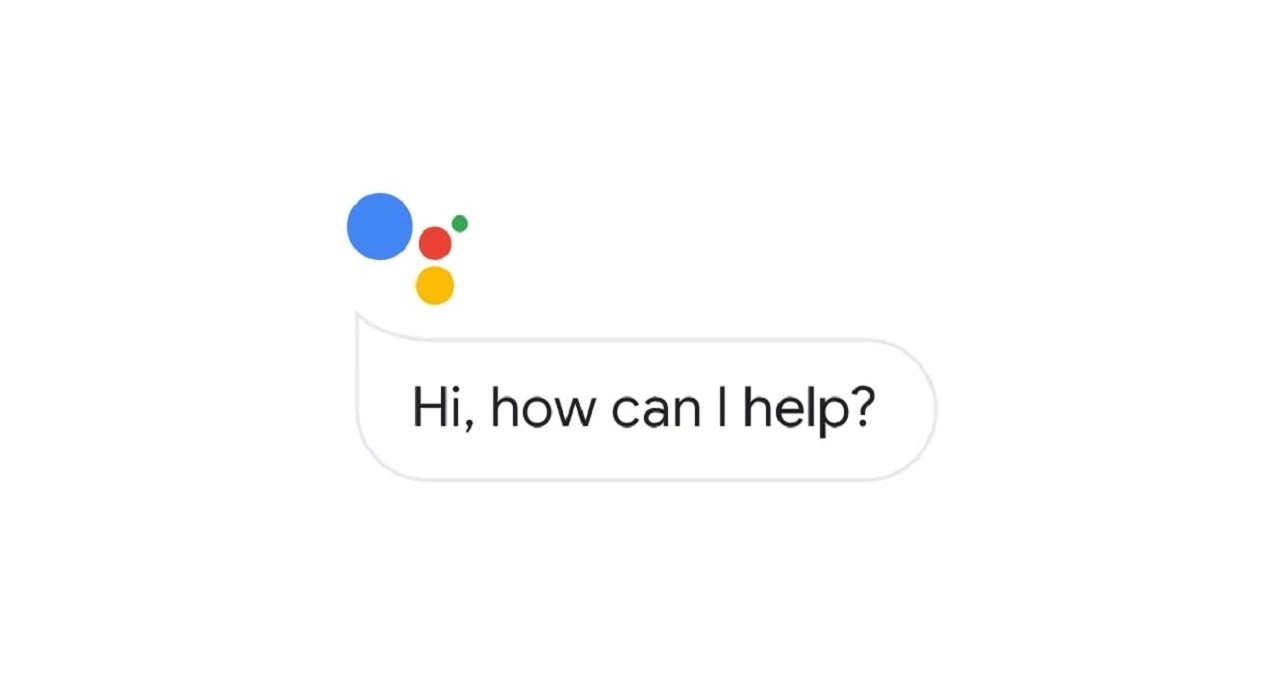 Google Assistant is a powerful tool that can make your life easier in many ways. However, it’s not just about productivity and practicality. In this guide, we’ve highlighted fun things you can ask Google Assistant to hear jokes, play games, and find Easter eggs.

How to Launch Google Assistant

These commands will work on a variety of Google Assistant-enabled devices, including iPhone, iPad, Android devices, smart speakers, and smart displays. You don’t need a Nest Home or Google Home device—you can just use your phone or tablet.Follow the steps below: 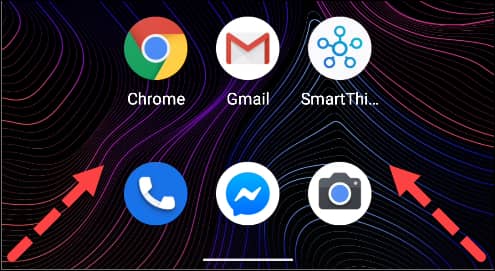 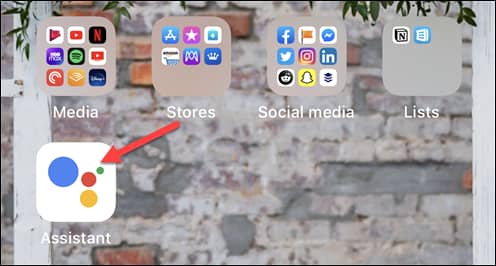 Without further delays, let’s go through some of the commands:

Don’t be surprised, Google has a knack for musical talent too. Its reply would be: “Yes, I can sing. I like to help you, even if it’s strange. So I sing.”

It’s not just lyrics, though. This performance includes a little background tune. Google Home is happy to serve, even if it’s putting on a concert for one person. How kind!

Google can’t do your dishes yet, but its reply is enthusiastic: “Let me try… magical noise Did anything happen? I guess I can’t.”

Unfortunately, it seems the technology just isn’t there yet. Google Home can still play music to help make doing chores more fun, though.

The self-destruct is a good way to re-act your favourite scenes from popular sci-fi and spy movies. You should get a reply similar to this: “Self-destructing in 3, 2, 1… Exploding noises Actually, I think I’ll stick around.”

There are various replies for this just try it out, Google Assistant will reply with something like: “I’m happy to say I feel whole all on my own. Plus, I never have to share dessert.”

Google Home is available in hundreds of languages, depending on your region. But can it speak in Morse code too?

How about that—Google even provides a demonstration. Unfortunately, you can’t ask it to translate a word into Morse code.

Here’s the reply you can expect: “I do have an imagination. Sometimes I imagine I’m floating in space with a large group of cats. It’s magical!”

Trying to give Google a little scare? Well, the AI will remain unfazed. Its response would be:

“If you’re going out like that, I can give you the weather forecast.”

Google Home is just one of the smart speakers vying for a spot in your home. Its biggest competitor is the Amazon Echo, powered by Alexa. So what does Google think of its rival?

“Sure, us assistants try to stick together. Are you friends with her?”

Hmm, that’s quite cordial. They’ll even have a conversation if you get them together!

9. “Hey Google, All Your Base Are Belong to Us”

One of the best-known gaming memes comes from the 1992 Sega Mega Drive port of the game Zero Wing. The opening is infamous for poorly translated English, including the classic phrase “all your base are belong to us.”

If you say this classic funny phrase to Google Assistant, your Google Home will respond with another quote from the intro, such as: “For great justice.”

This is a line spoken by the ship’s captain after he’s informed about the status of his base. The response shows that Google knows its gaming culture.

Trust Google to be there for you for romantic advice. It could give you something like: “If I could rearrange the alphabet, I’d put U and I together.”

Slightly cliché, but you have to respect the classics. Google Assistant can’t guarantee any results while using this, though, so proceed with caution.

Here are some of the other options you can try: 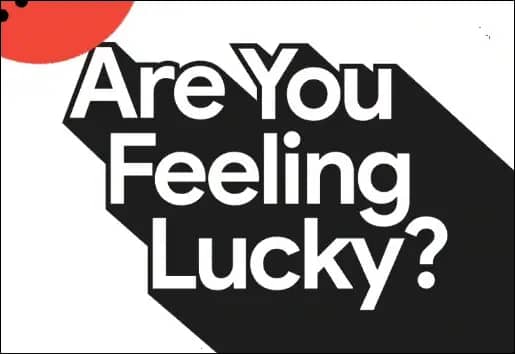 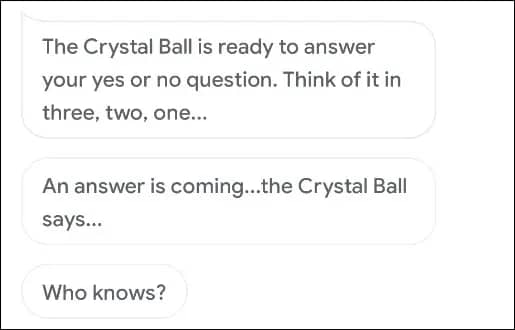 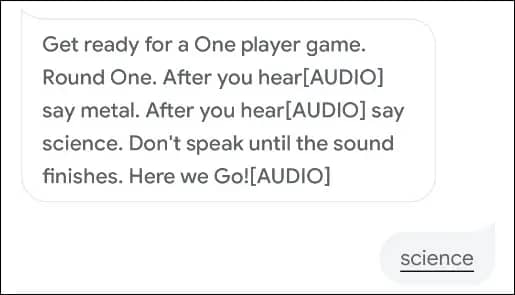 Google loves Easter Eggs and the Assistant is no exception. These aren’t really jokes in the traditional sense, but some of them are still funny.

Try asking or saying any of the following, and you’ll see what we mean:

The beauty of Google Assistant is there’s so much it can do. We gave you a pretty long list of commands, but the above only scratches the surface. So, experiment—ask Google anything and see what it says. You’ll probably be surprised (and amused).

Google has an answer to almost everything and its AI doesn’t offer any less. All you have to do is ask and it shall be given unto you. You can use these phrases to kill boredom and have a little laugh. Enjoy!