The 5 Best Cheap Wireless Routers Under $50 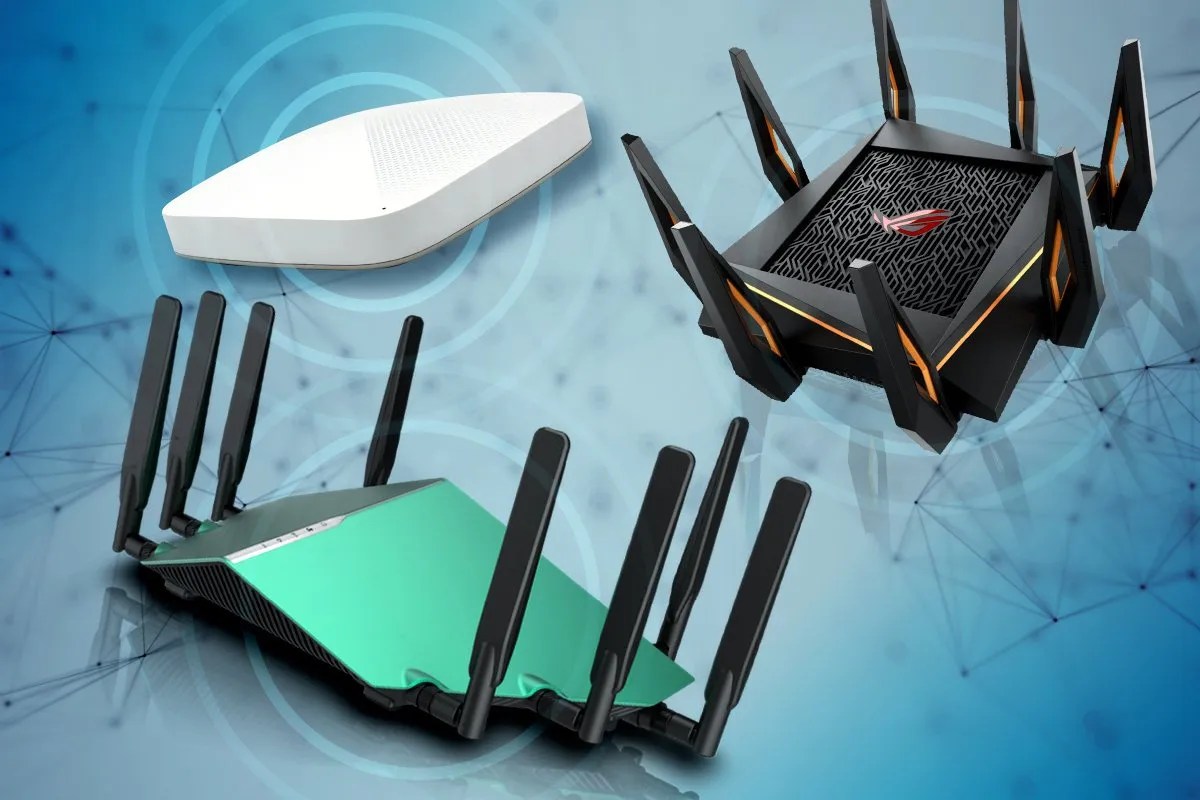 Best Cheap Wireless Routers Under 50 Dollars – If you’ve got a lot of devices in your home that require an internet connection to function properly, having an underpowered router won’t cut it.

So, what do you do when you can’t afford to buy those high-end routers and need your devices connected to the internet?

The good news is that there’s a way you can get your devices connected. You simply have to find cheap routers on the internet to boost and extend the signal strength of your existing connection.

However, finding cheap routers on the internet can be exhausting since there are lots of them. This is where we come in.

This article will list the five best cheap affordable wireless routers under $50, giving you great features and coverage at wallet-friendly prices. Let’s get started.

TP-Link makes some of the most affordable routers on the market, and its Archer A6 (also known as the C6) may be one of the most inexpensive dual-band routers you can buy from any brand.

With AC1200 specs, TP-Link Archer A6 AC1200 Gigabit Smart Wi-Fi Router offers surprisingly excellent performance for its price range, with up to 867Mbps on throughput on the 5GHz band, plus another 300Mpbs for lower-end 2.4GHz 802.11n Wi-Fi 4 devices.

Another cheap but awesome solution from TP-Link, TP-Link TL-WR841N is a simple, compact router with excellent specifications.

As is often the case with established companies, the product offered tends to be better-built and proves more reliable overall. This is exactly the case with the TL-WR841N and the primary reason it is on this list.

TP-Link’s TL-WR940N is one of the most affordable routers you can buy. While you’re cutting quite a few corners at this price, the solid 2.4GHz 802.11n WI-Fi 4 performance makes it an excellent choice for anybody who doesn’t need to worry about supporting 5GHz devices.

Although this limits the TL-WR940N to speeds of only 450Mbps, that’s all you usually get on the 2.4GHz band with even more expensive dual-band routers. More importantly, it’s still enough for three or four devices to stream in 4K and make Zoom calls. Plus, it supports basic QoS features to let you control how much bandwidth each connected device can use.

NETGEAR WNDR4300 is a versatile option for you if you’re looking for a cheap and efficient wireless router.

The most outstanding characteristic of this router is that it is the most affordable dual-band router available, meaning that you have access to both the 2.4GHz and the 5GHz band. This is great for those who live in areas with many active devices, as that can lead to the standard 2.4GHz band getting choked up quite easily.

Linksys E5350 proves that you don’t need to pay a premium to get a router that looks nice enough to put in your living room. This AC1000 dual-band Wi-Fi router features a smooth and sleek top surface with only two round antennas, but it still delivers enough range and performance for an average-sized home.

With 1Gbps of combined throughput—700Mbps on the 5GHz band and 300Mbps on the 2.4GHz—you’ll have no problem streaming in 4K and keeping in touch with friends and family on FaceTime and Skype.