The 25 Best Gacha Games To Kick Off Your Addiction 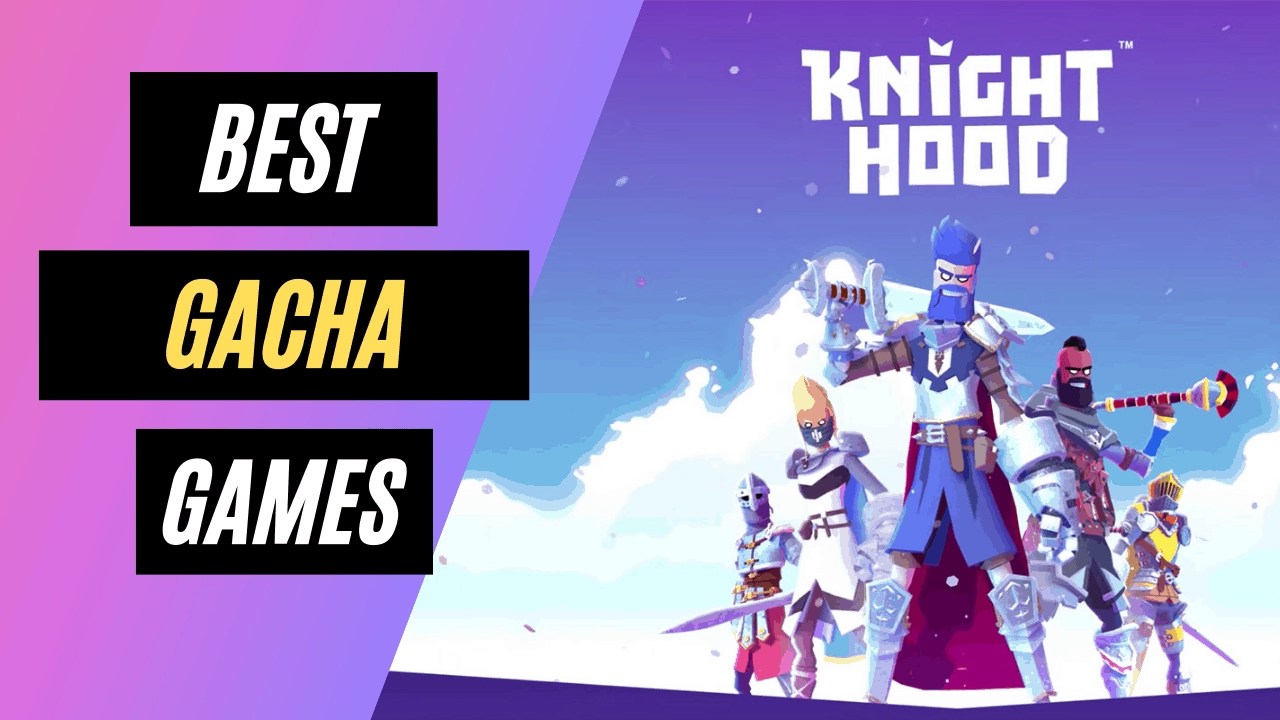 There are an absolute ton of Gacha games on mobile. In fact, it might well be the biggest genre on iOS and Android, with games featuring enormous franchises from Marvel, Disney, Star Wars, and more. This article highlighted the 25 best Gacha games to kick off your addiction.

With so many options to choose from, it can be challenging to know where to start, particularly for those that haven’t played a gacha game before.

But that’s where we come in, with this list of the best gacha games mobile offers. We’re an expert on the genre, with many tier lists, reviews, and guides on the biggest gacha games, so our list is pretty definitive.

As more games join the gang, we’ll continue adding to it, so we recommend bookmarking this page and checking back often.

What best gacha games list would be complete without arguably the biggest of them all, Raid: Shadow Legends? This visually-stunning RPG works across PC and mobile and features a wide variety of heroes to collect and content to battle through. 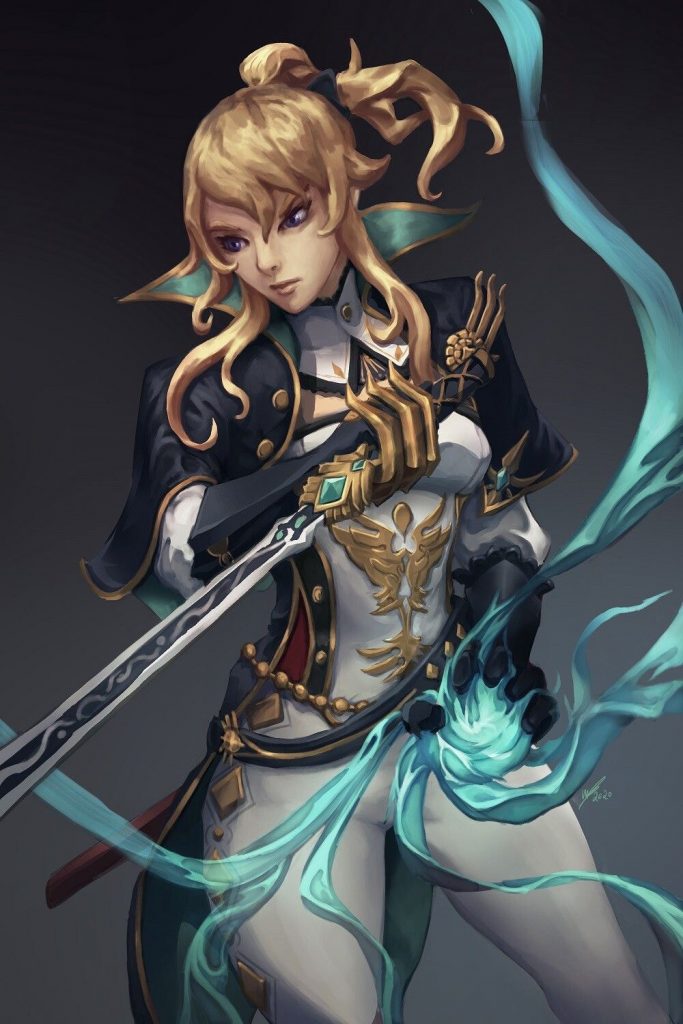 It might look like Breath of the Wild, but don’t let that put you off. Genshin Impact is a visually stunning gacha game that challenges you to explore a wide-open world, battle through dungeons, and collect the game’s numerous characters.

Also read: How To Use The PS4 Dualshock 4 Controller On A PC 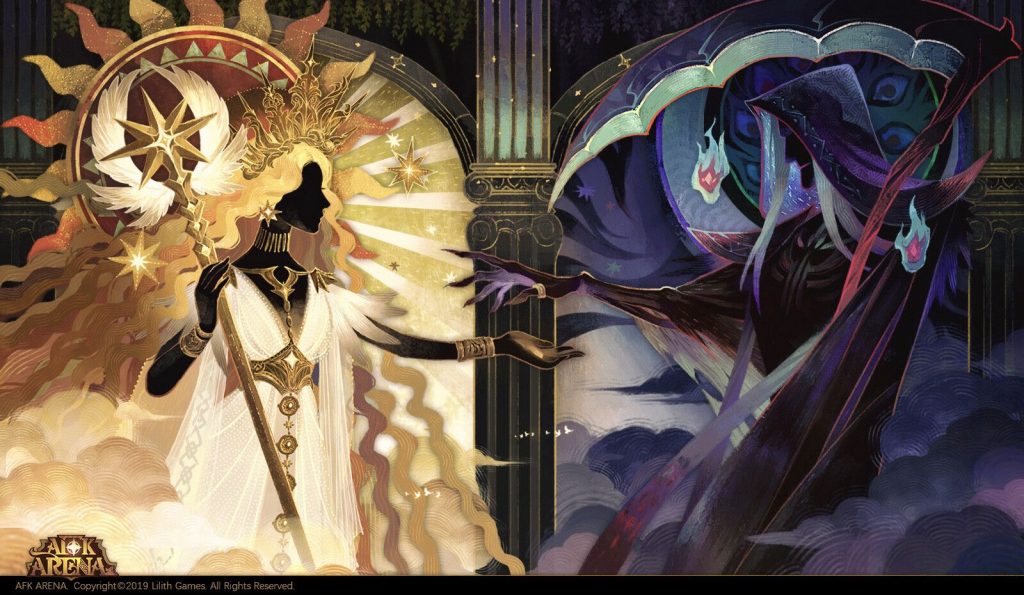 Though it doesn’t feature characters from a huge franchise, like many of the options on this list, AFK Arena has established itself as one of the finest mobile gacha games thanks to its fairness to those who play for free. 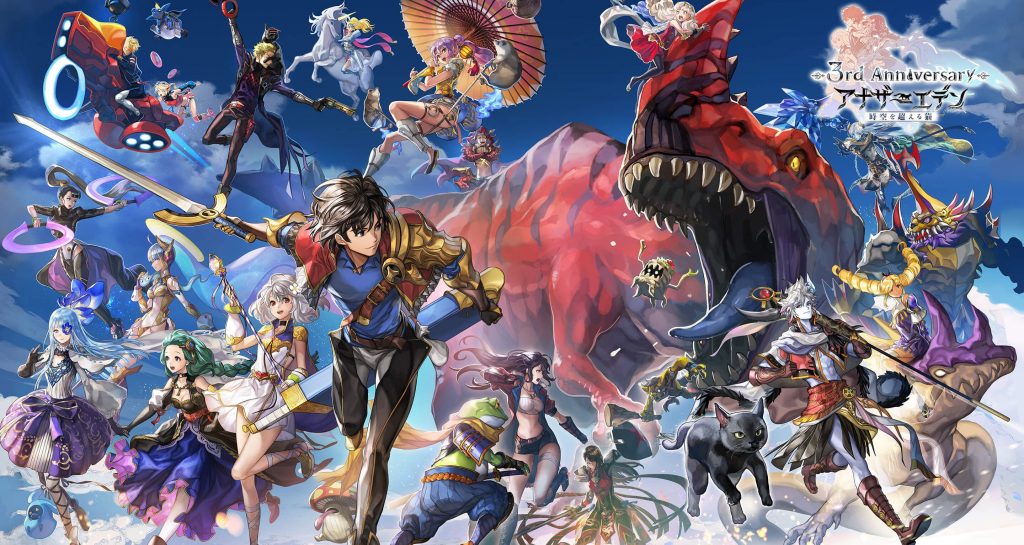 Developed by classic JRPG talent who worked on the likes of Chrono Trigger, Another Eden is the closest you’ll get to a AAA mobile-exclusive JRPG. But, like AFK Arena, it also features gameplay that’s fair to those who play for free. 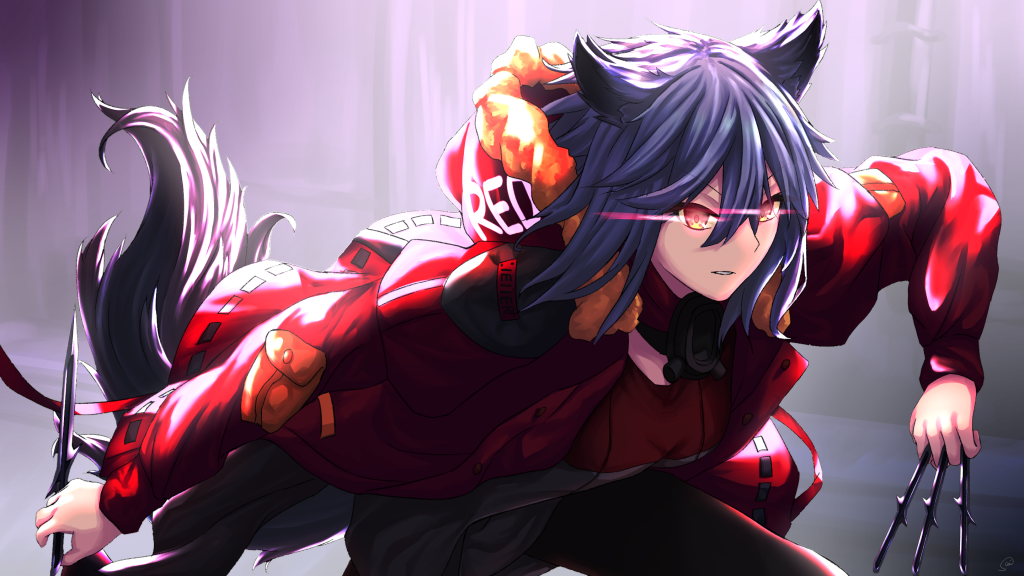 Mixing traditional gacha mechanics with tower defense gameplay, Arknights brings something a little different to the mix. It’s one of the most strategic options on this list, so it relies less on autoplay. 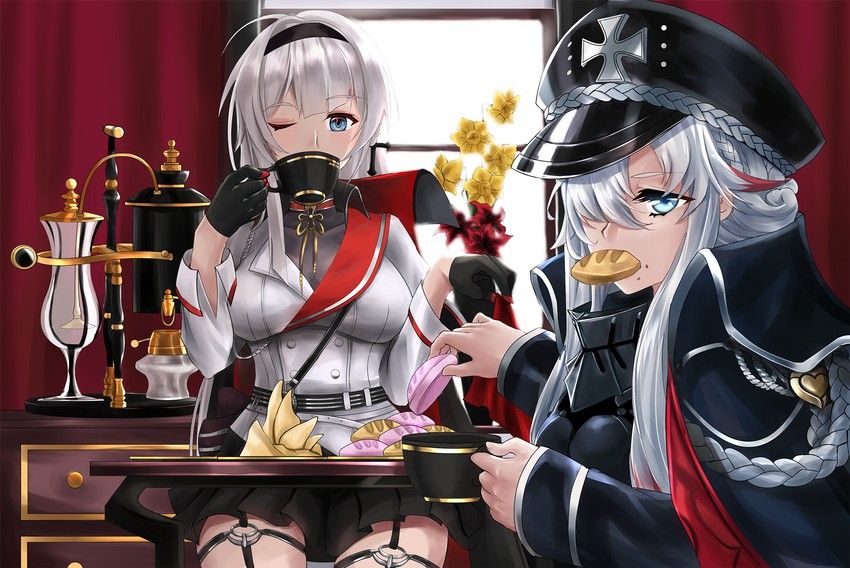 Blending RPG, bullet hell, and naval warfare, Azur Lane is undoubtedly one of the more unique entries on this list. Rather than collect characters, you collect ships, each with its stats and skills.

Don’t miss: How To Get Into The World of Warcraft Classic 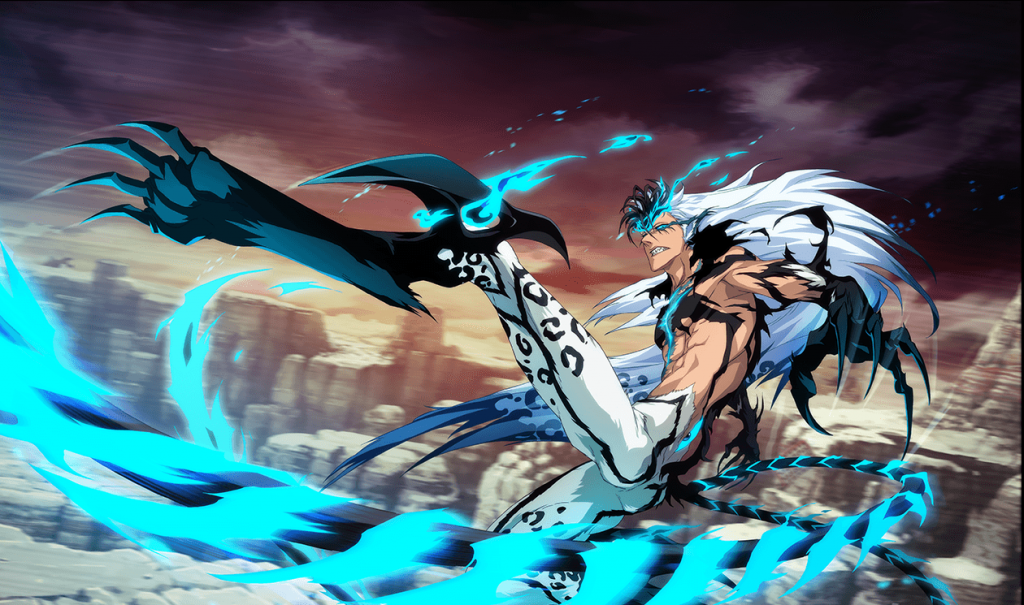 Build a party out of your favorite Bleach characters in this hit-action RPG. The story takes place alongside the anime, and there’s PvP for those that like to compete with others. 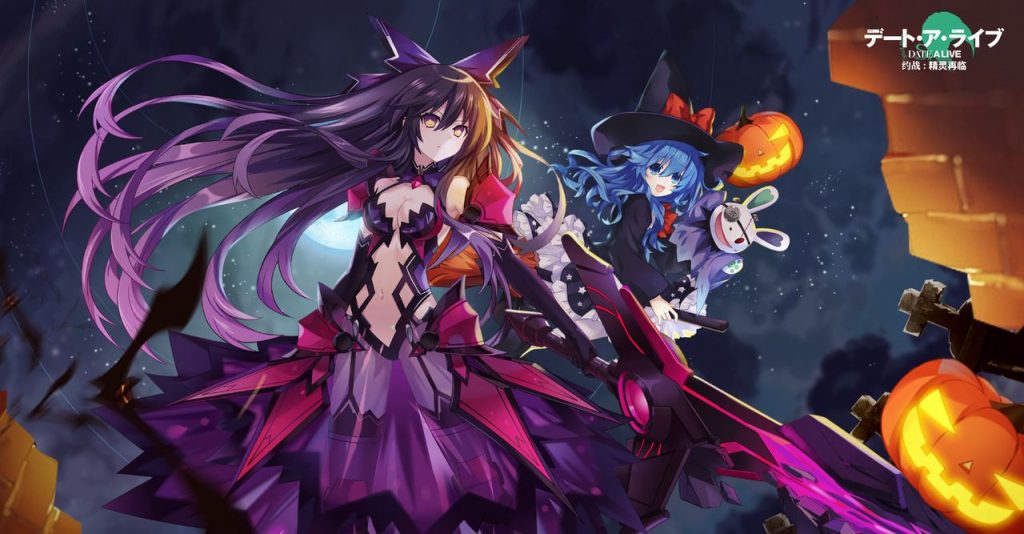 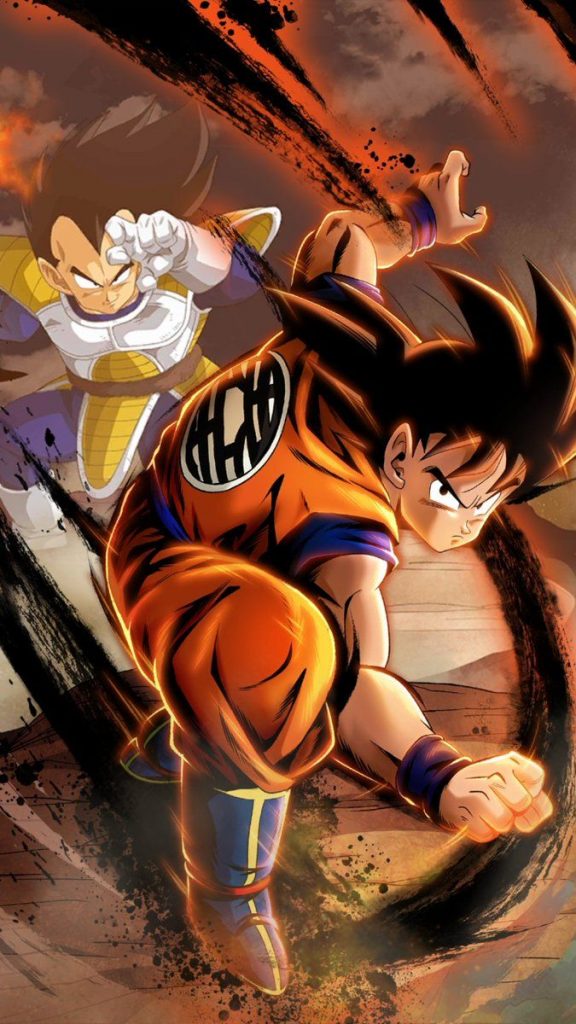 Despite pinning the yarn of a new character, erm, Shallot, Dragon Ball Legends nonetheless allows you to create a powerful party of your favorite characters from the franchise’s history. 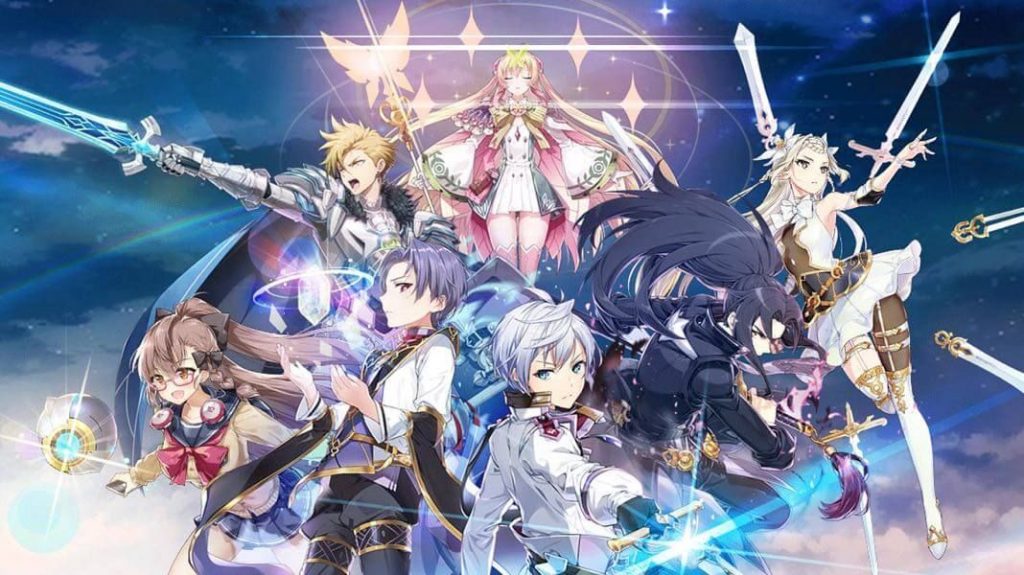 The art style is the main appeal of Epic Seven, which draws its influence from anime. There are many gameplay options, too, from the labyrinth to PvP battles, to a world boss mode. 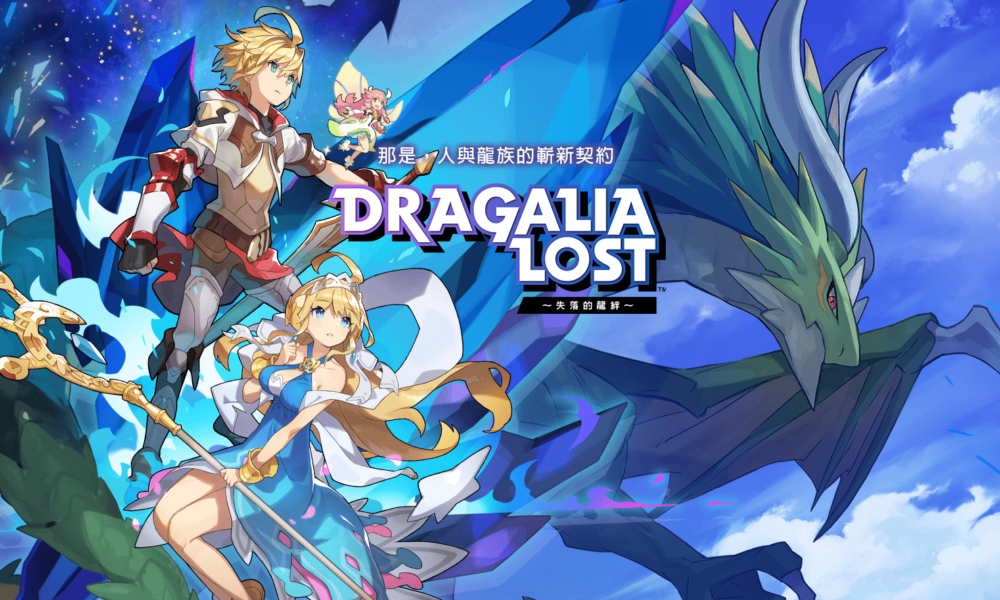 Nintendo waded into the world of mobile gacha games in a brand new IP, Dragalia Lost. It’s regarded as one of the more free-to-play friendly options and features an action-packed combat system. 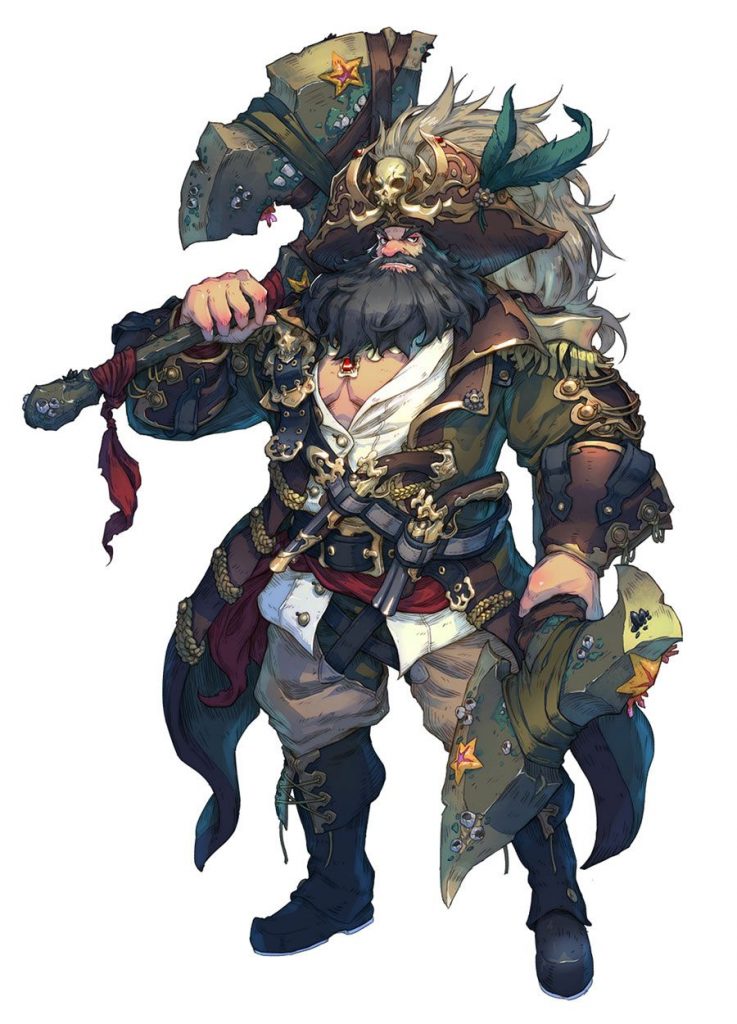 One of the more visually-appealing gacha games is Exos Heroes, which wouldn’t look out of place on a console or PC. It also features a wide-open world to explore, which is unique for the genre. 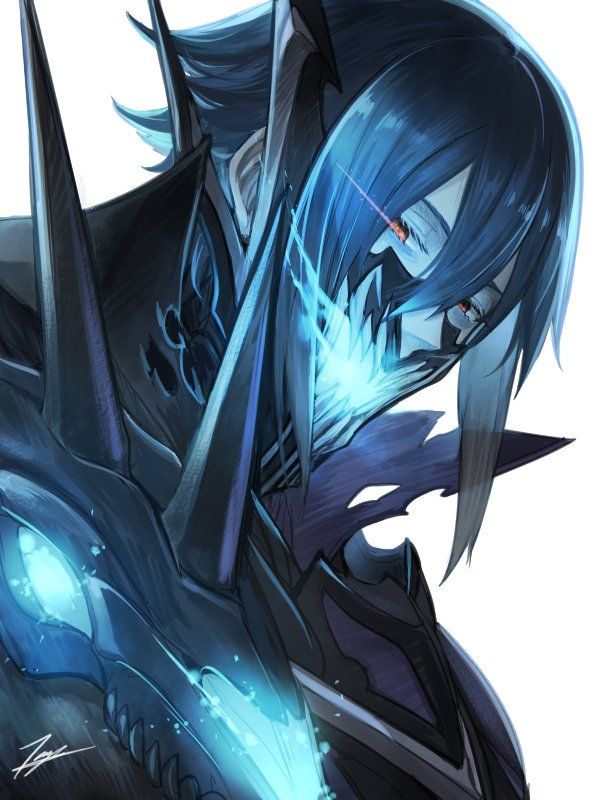 Yet another mobile gacha RPG by Nintendo, Fire Emblem Heroes, brings together your favorite characters from the long-running strategy RPG franchise. 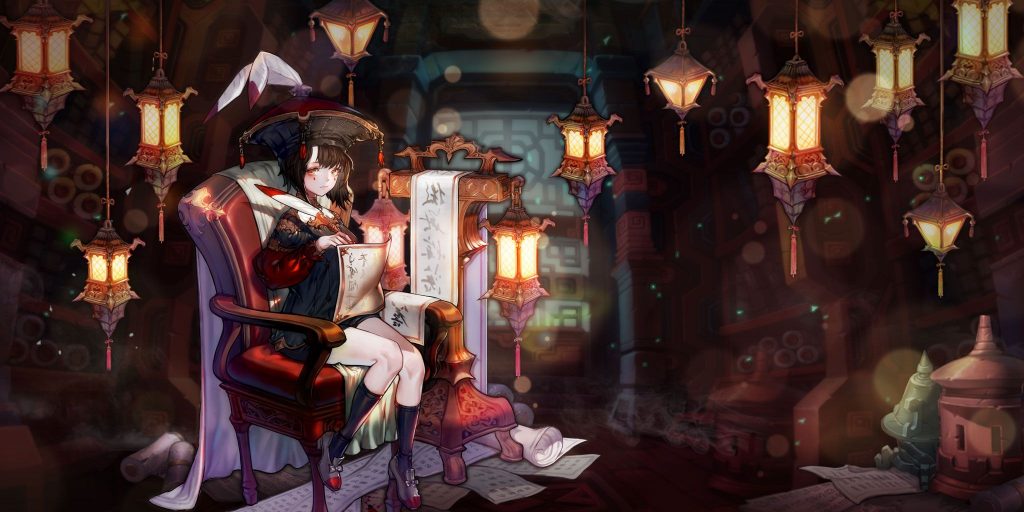 This gacha game plays like it’s 1991, drawing liberal inspiration from The Legend of Zelda: A Link to the Past. Explore dungeons, solve puzzles, and recruit characters to join your party. 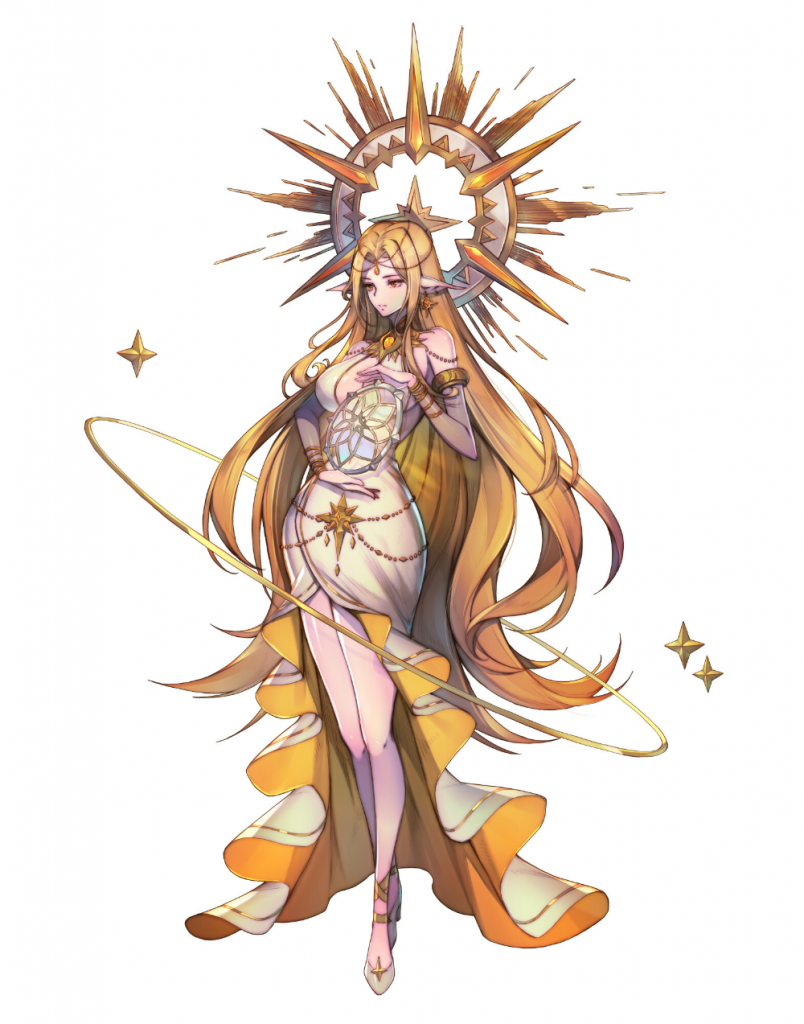 This gacha RPG draws inspiration from classic strategy RPGs like Fire Emblem and Langrisser. The visual style is all chibi, though, with adorable characters that feature massive heads. 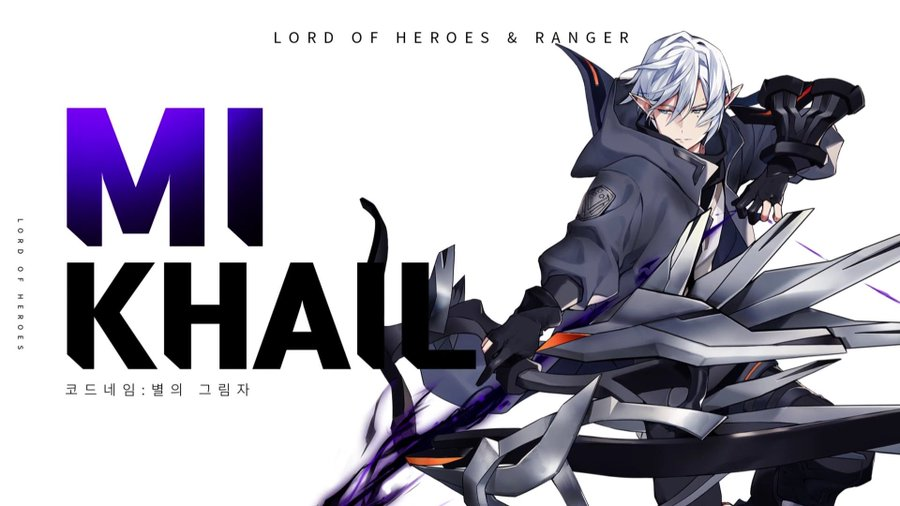 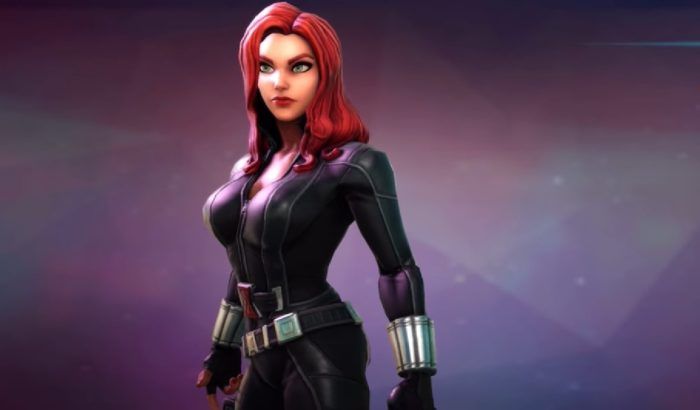 One of the best gacha games on Android and iOS has to be Marvel Strike Force, which allows you to recruit your favorite superheroes like Spider-Man, The Hulk, and Iron Man and create the ultimate team out of them. 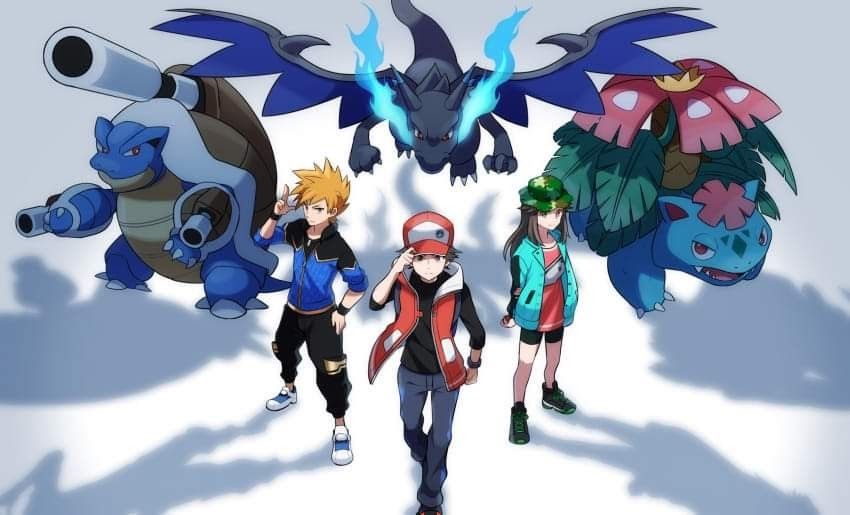 Also read: The Best Fallout 4 Mods For Xbox One, PS4 And PC 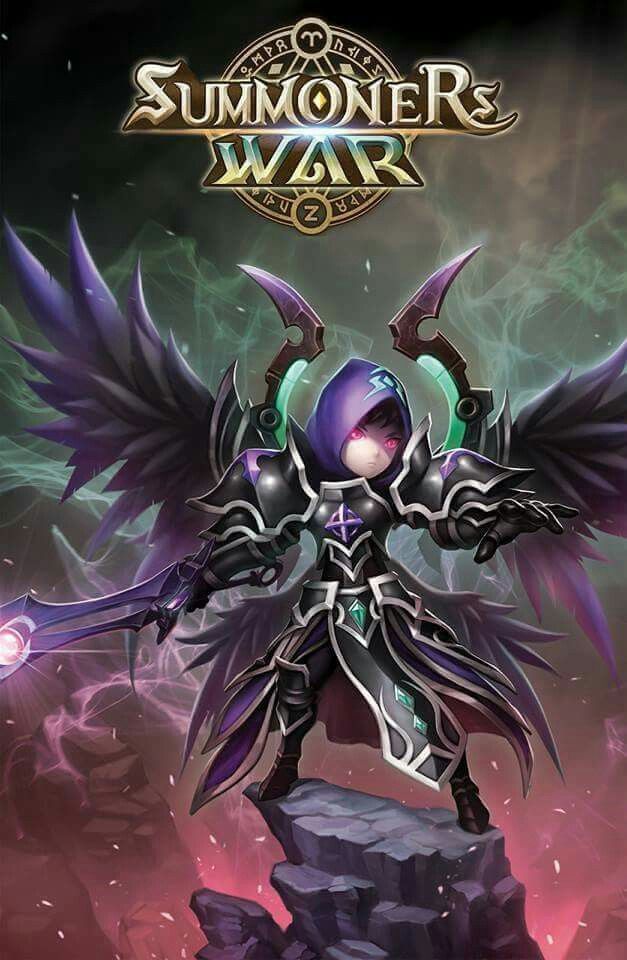 No best gacha games list would be complete without the game that arguably started it all, Summoners War. Though it shows its age now, Summoners War laid the groundwork for many of the games on this list. 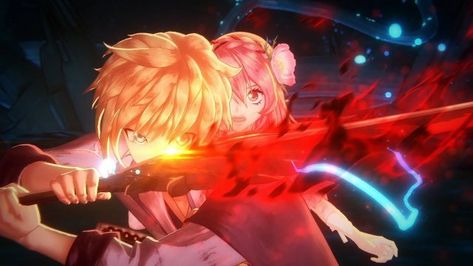 Based on the famous Tales series, Tales of Crestoria brings together your favorite characters from the series’ history. 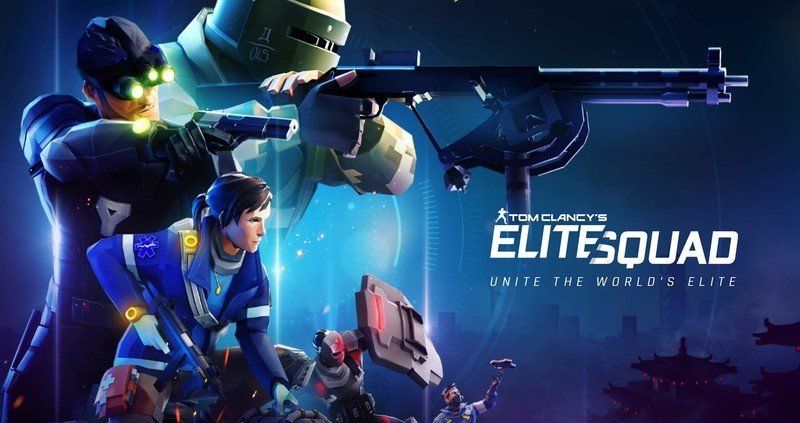 Taking popular characters from Ghost Recon, Rainbow Six, Splinter Cell, and The Division, Tom Clancy’s Elite Squad is undoubtedly one of the more exciting options. It also features an interesting spin on autoplay. 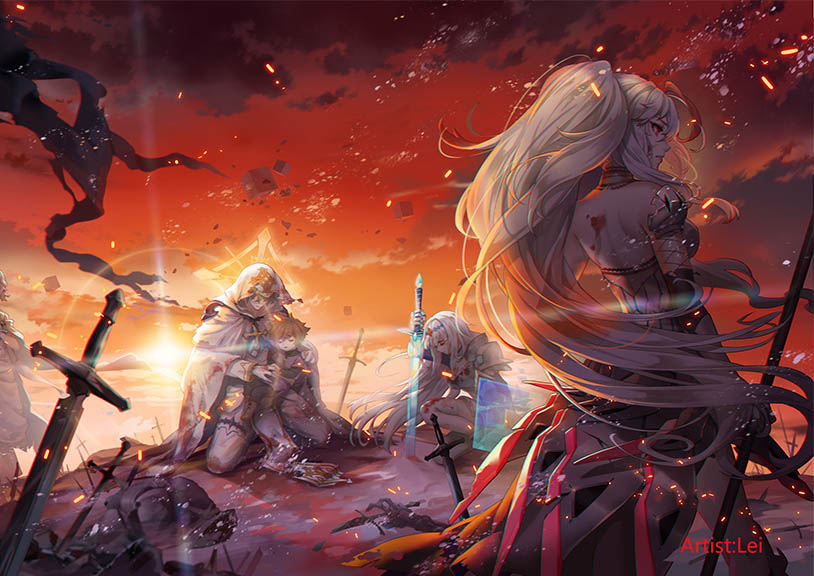 This real-time strategy game has over 50 playable characters with unique stats and move sets. It has a gorgeous anime art style, and the team building makes every battle feel different. 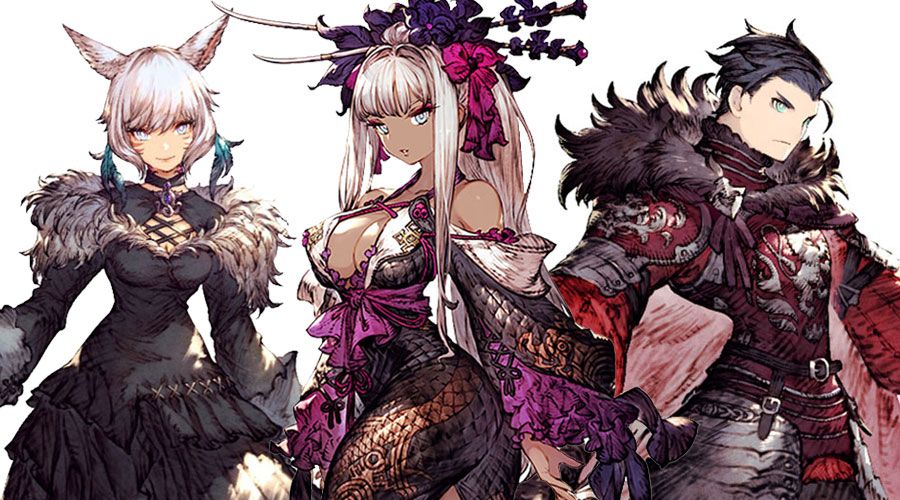 This gacha game draws inspiration from the Final Fantasy Tactics series. It features grid-based combat and hosts a huge roster of units, including some familiar faces from other Final Fantasy games. 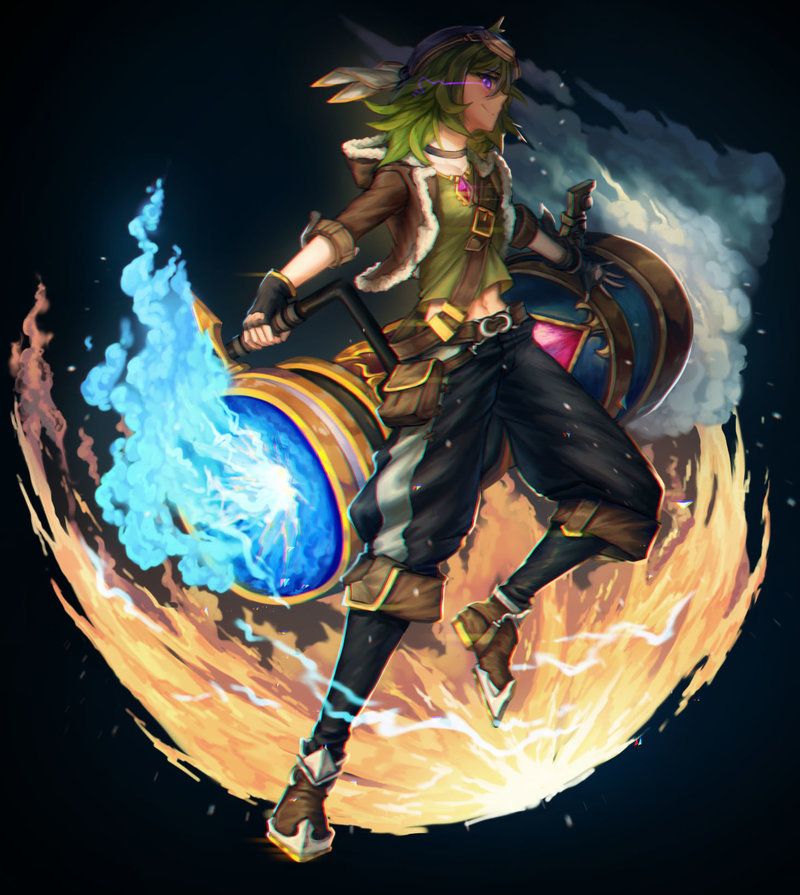 There are a few Final Fantasy gacha games out on mobile, but Brave Exvius is one of the best. You’ll never run out of things to do with loads of recognizable faces from previous Final Fantasy titles, fun turn-based combat, and loads of special events. 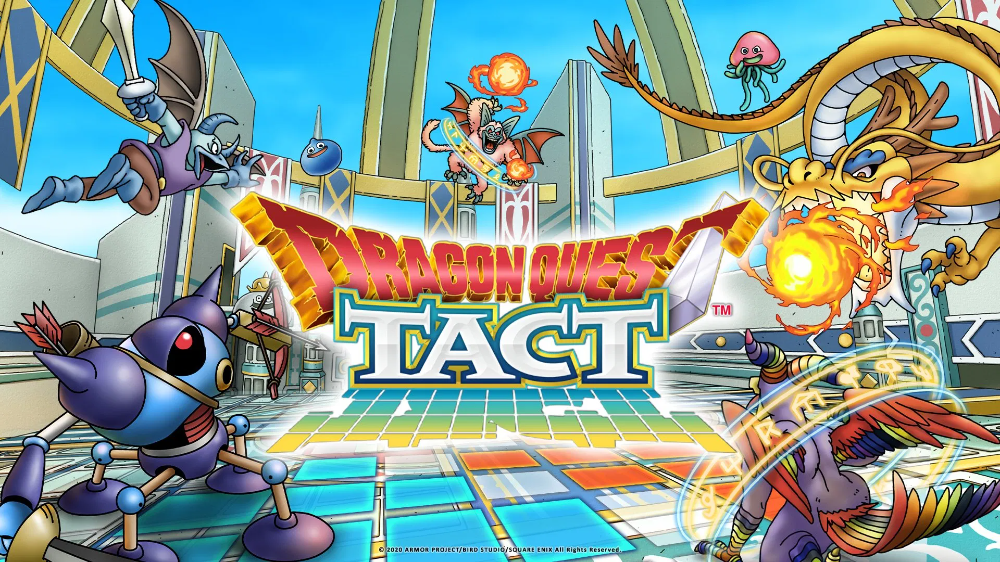 The newest addition to the Dragon Quest series is slightly different from what you may expect and sees you controlling monsters in grid-based, tactical combat. Dragon Quest Tact works well as a gacha game as it has a huge range of monsters you can obtain, including some recognizable faces from previous titles.

If you’ve played all the best gacha games out there and need something new to play, look at our list of the best mobile RPGs.