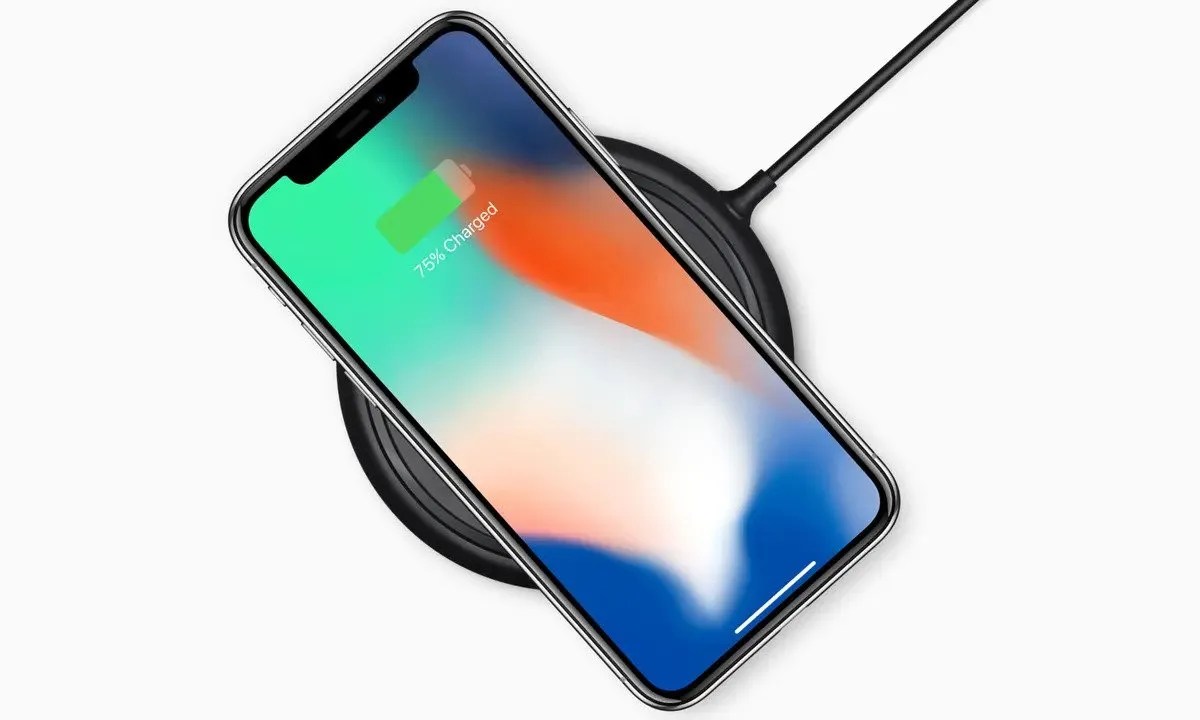 Your iPhone wireless charging is not working and you don’t know why. You placed your iPhone on your charging pad, but nothing happened! In this article, I’ll show you how to fix the problem when your iPhone won’t wirelessly charge and recommend a few of the best Qi-enabled wireless chargers.

Even though most newer phones have wireless charging, one research report showed that only 29% of people use it. Why hasn’t it taken off? Well, first of all, you need a phone or a phone case that’s capable of wireless charging, and not everyone has one. Qi is the standard for almost all wireless chargers. Phones that support Qi are mainly newer phones from Apple, Samsung, Google, and LG.

Secondly, wireless chargers are slower than wired chargers. The thing about wireless charging is it uses something called electromagnetic induction, basically transferring energy from one place, like your charging mat, for example, to another, your phone.

Wireless charging uses two physical coils. The induction coil in the charger and the receiver coil in the phone. If you don’t align the two coils on top of each other, your device won’t charge correctly. This method of charging is slower than plugging your phone straight into an outlet, which lets the power flow from the outlet through the wired charger to your phone.

Wireless charging uses two physical coils. The induction coil in the charger and the receiver coil in the phone. If you don’t align the two coils on top of each other, your device won’t charge correctly.

Most wired chargers have a rating of at least 12 watts, while most wireless chargers only reach about 7.5 or 10 watts. Basically, the smaller the number, the longer it’ll take to charge your phone. And if you have a case for your phone, it’ll charge even slower, or might not even work at all.

Some wireless chargers do have a fast-charge mode, but it’ll only work with phones from the same manufacturer. So a Google Qi charger might fast-charge a Pixel but not a Galaxy. Yes, if you’re not looking for a fast charger, or if you’re only charging your phone at night while you sleep, then a wireless charger could work for you.

Does My iPhone Have Wireless Charging?

What To Do When Your iPhone Won’t Charge Wirelessly

Make Sure Your Wireless Charger Is Plugged In

An unplugged wireless charging pad could very well be the reason why your iPhone is not charging wirelessly. Quickly make sure your charging pad is plugged in!

If this doesn’t seem to be the problem, read the other solutions outlined below.

Restarting your iPhone can sometimes fix minor software issues and glitches which could be preventing it from charging wirelessly.

First, turn off your iPhone by pressing and holding the power button until you see slide to power off appear on the display. Then, swipe the red power icon from left to right to turn off your iPhone. If you have an iPhone X, the process is similar, except you’ll hold down the side button and either volume button simultaneously until slide to power off appears on the screen.

Wait a few seconds, then press and hold the power button (Side button on iPhone X) once again to turn your iPhone back on. Let go of the button when you see the Apple logo appear in the center of your iPhone’s display.

Also read: What to do if Your iPad is Charging Slow

Take Off Your iPhone Case

Some cases are too thick to keep on your iPhone while you charge it wirelessly. If wireless charging is not working on your iPhone, try taking of its case before placing it on the charging pad.

If you want to buy a great case that you can keep on your iPhone while you charge it wirelessly, check out our selection in the Payette Forward Storefront on Amazon!

Place Your iPhone In The Center Of The Charging Pad

If your iPhone is completely unresponsive when you place it on the wireless charging pad, you may need to perform a hard reset. A hard reset will force your iPhone to quickly turn off and back on, which can temporarily fix the problem if your iPhone is not charging wirelessly.

Repair Your Charging Pad or Buy a New One

If you worked through our guide, but your iPhone still won’t wirelessly charge, you may need to replace or repair your charging pad. iPhones can only charge wirelessly on a Qi-enabled charging pad, so make sure your charger is compatible.

If your iPhone still won’t charge wirelessly, it may be experiencing a hardware issue. A drop on a hard surface of exposure to water could have damaged some of your iPhone’s internal components, preventing it from being able to wirelessly charge. Take your iPhone into the Apple Store and see what they can do for you.