What Is Stream Sniping? Here’s What You Need to Know 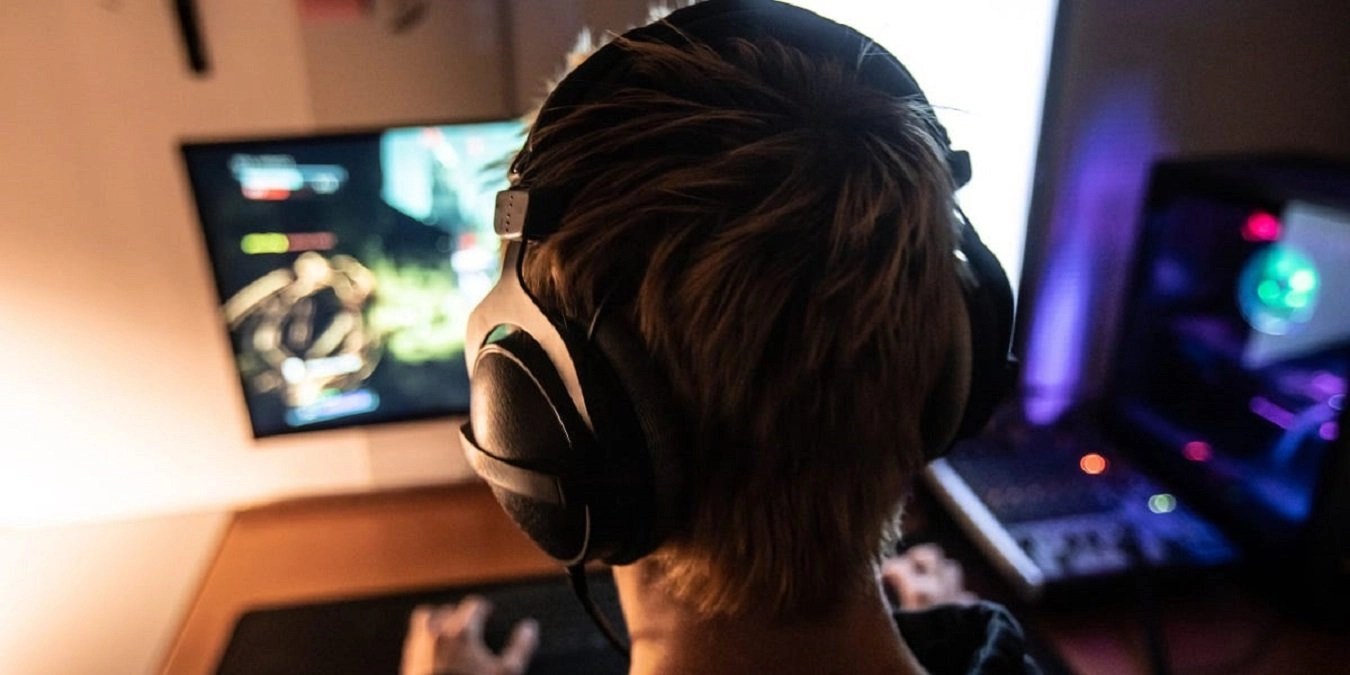 Stream sniping is a cunning tactic in online gaming where a viewer exploits information by watching the Livestream of their opponents. Sounds sneaky right? It’s possible. In this walkthrough, we will explain to you what Stream Sniping is plus everything you need to know.

It might sound harmless at first but it is annoying. When someone streams snipes, they tend to arouse rage and anger and it can also result in banning.

What is Stream Sniping?

According to popular definitions, stream sniping generally means trailing a streamer into a game just to taunt or kill them. It’s a disturbing act and ruins the whole mood of the game. Games like League of Legends have stream snipers pulling tricks. They queue up for a ranked match at the same time as other players that they were watching. Then watch and play with the same player.

What to know about Stream Sniping

Stream sniping is a gaming “hack,” except you don’t need special hardware or years of coding expertise to perform it. All a stream sniper needs is a bit of luck since they can’t be certain they’ll be in a game with someone who is live streaming.

Don’t miss: How To Spoof Your Location For Pokemon GO On Android

But once they’ve accomplished that, the act of stream sniping is simple. They simply tune into the target’s stream on another screen and wreak havoc in the game with their unfair, uneven information advantage.

The advantage a stream sniper has is a really big deal. That leverage into another player’s gameplay can make a whole difference. It’s even a punishable offense when used in some instances. Like one streamer did in Twitch’s Rivals competition.

Why is Stream Sniping so Controversial?

As is in every opinion, Stream sniping isn’t cheating to some. A streamer has already acknowledged that anyone can view their stream when they opt for public view. This includes everyone even potential opponents. However, in games like League of Legends, stream sniping is undoubtedly cheating. This is because when you queue up for any game mode, your opponents should not be able to see what you opt for.

When you first queue up, you and your teammates can choose what you want to play. This information is useful because, in the banning phase, your teammates are less likely to ban the champ that you plan on playing. If you are being stream sniped, the other player who you’re up against can ban that particular champ and force you to choose something else that you may not be as good at on the list. Take BobqinXD, for example. He’s currently the best Leblanc player NA and the best Galio NA, but he’s more so popular for his amazing plays using Leblanc, which is considered an unconventional champ.

Since his Leblanc is so good, when he gets streamed sniped, his Leblanc will most likely be banned and taken off the table. For players like BobqinXD who have other niches like his Galio and Irelia, it’s mainly annoying but can be used in a clickbait title here and there to show how he’s stomping his stream sniping opponents. Regardless, it seizes a player’s ability to choose.

Why Do People Stream Snipe?

The main aim of stream sniping is majorly to gather information. You can gain info about who you’re playing against and what champs they plan on playing. This gives you the ability to counter-pick. For those who aren’t familiar with the term, counter pick simply means choosing a champ that contracts the champ you’re going to play against. For example, choosing Zed into Lux, Renekton into Darius, or even Vi into Evelynn. This gives you a better chance of winning. Ultimately winning the game if you have a kit that allows you to combat what your enemy later picks. Stream sniping doesn’t just happen in champ select, though.

Stream sniping can even continue as the game progresses. If a streamer has two devices, they can easily see everything that’s going on in the enemy stream in real-time during the game. This means they know where the jungler is and any potential gank that they may opt for. They can see if an enemy hides. They can see if the enemy is going for an objective or setting up for one. All of these crucial information impacts the macro play of the game. If you’re an experienced player in League of Legends, that information is the key to an easy win. It makes the game so much easier if you know all of your opponents’ moves, where all of their wards are when they plan on ganking and more. Your reaction to these game-changing events can be planned accordingly without any risk to you.

How to Prevent and Mitigate Stream Sniping

In games, like “Call of Duty: Black Ops Cold War,” measures are in place. They prevent stream snipers from being in the same games as streamers in the first place by hiding information about game matchmaking.

Twitch, the most popular platform for live streaming, has a broadcast delay feature for streamers to moderate stream sniping. If a stream sniper ends up in a game with a streamer, they’ll be watching the streamer’s actions on a delay of several seconds. This shows the streamer’s exact position in the game at any moment.

Streamers often try to grow an audience by featuring their username with the added “TTV” to indicate a Twitch profile. But they risk the dreaded stream sniper catching their attention as well.

Finally, big-time streamers often use pseudonyms so that they can’t be identified as a streamer while in a game. The average person, however, may risk losing more of an audience by using a pseudonym. But that risk might be worth it if you’re constantly battling stream snipers.