TCP vs UDP: Everything You Need to Know 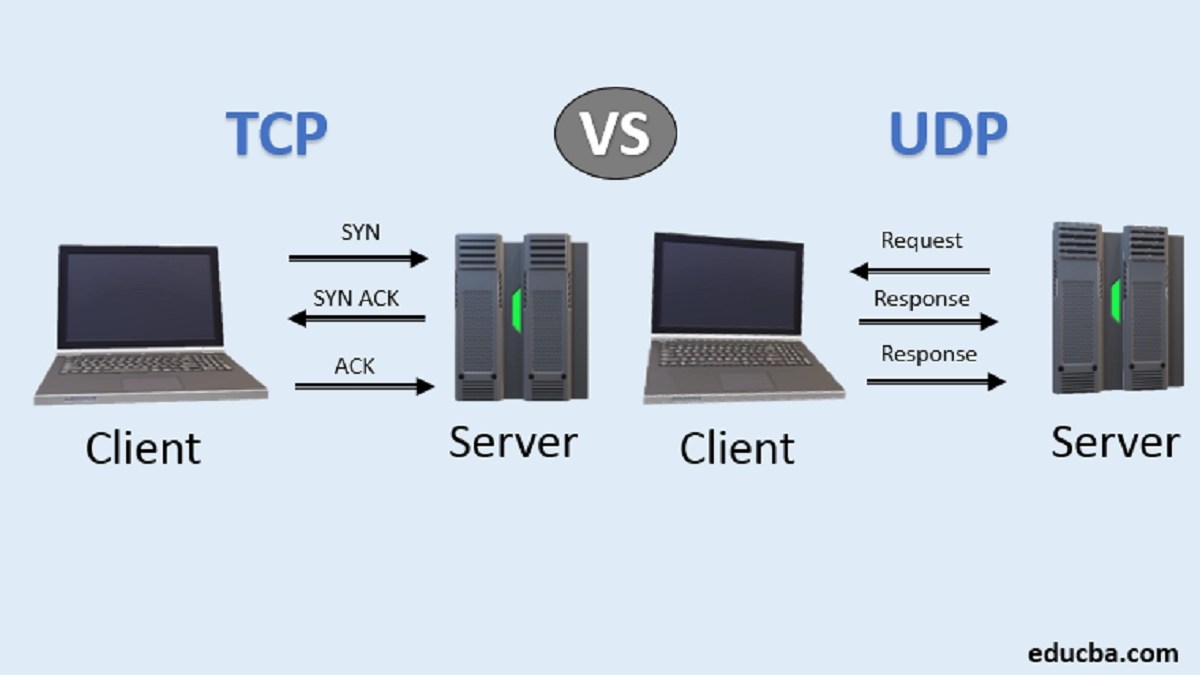 TCP vs UDP: What is TCP?

Short for Transmission Control Protocol, TCP is a feature that helps computers communicate over the internet. It is one of the main protocols in TCP/IP networks. TCP provides error-checking and guarantees delivery of data and that packets will be delivered in the order they were sent.

How Does TCP Work?

Here are the key features of TCP

TCP vs UDP: What is UDP?

Short for User Datagram Protocol, UDP is a connectionless protocol that works just like TCP but assumes that error-checking and recovery services are not required. Instead, it steadily sends datagrams to the recipient whether they receive them or not.

How does It Work?

UDP functions by a simple transmission method without implied hand-shaking dialogues for ordering, reliability, or data integrity. UDP also postulates that error checking and correction is not necessary or performed in the application, to avoid the overhead of such processing at the network interface level. It is also compatible with packet broadcasts and multicasting.

Here are the key features of UDP:

Also read: IPv4 Vs IPv6: Everything You Need To Know

Major Differences Between TCP And UDP