How to Save Snapchat Stories on iPhone 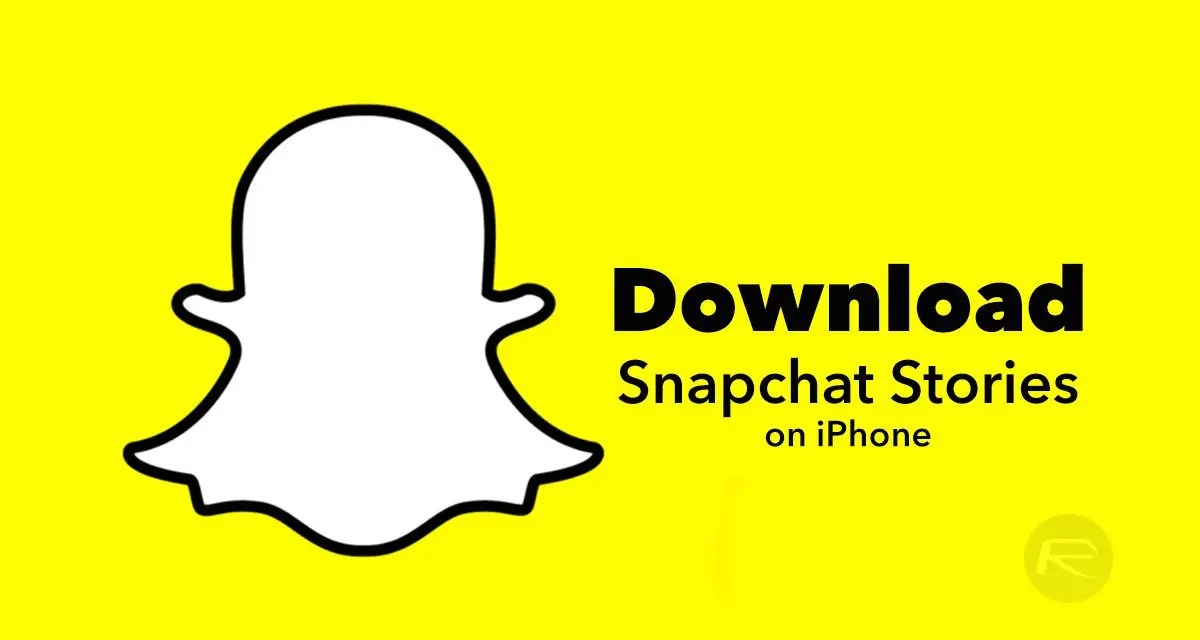 How to save Snapchat pictures, videos & stories – While Instagram is the one getting the most attention right now, Snapchat still rules a niche. If you’re a diligent Snapchat user and you use it to share specific parts of your life, or if you follow influencers whose posts you want to save on your iPhone

You might be wondering how to save Snapchat pictures, videos & stories and view them later even after it is deleted. Well, in this post, we’re going to talk about just that.

We’ll show you how to save Snapchat snaps, pics, videos or stories even after they disappear. We don’t just tell you the apps such as Snapsave to save the Snaps, we also show you the exact methods to do this, if in case if the apps listed doesn’t work.

Note: Snapchat will notify the user that you’ve saved their story.

The easiest way to download a photo from Snapchat? Just tap and hold on the screen to remove the poster’s name and then press the button combination to take the screenshot. The photo will then be available in your Camera Roll.

Of course, When a user goes to the Snapchat Story statistics, they’ll be able to see who took a screenshot. And if the snap was sent to you in private chat, the chat itself will show that you took a screenshot.

This is not the old SnapSave, but a new app that is only available for Android. It’s a completely working Snapchat saver that can work as a Snapchat story downloader online, as well as to download Snapchat photos and videos.

This app is basically a screenshot taker and screen recorder, but it does not let the person on the other end know you took a screenshot or saved the story. This app is the easiest answer to your question of how to save Snapchat videos on Android.

There has to be a reason the application is there on the top of our list, isn’t it? SnapBox is meant for iOS and comes in super handy to let you download videos and photos for forever on your phones. Once you have logged into the application with your Snapchat ID and password, every snap you receive and all those you share are saved automatically on your phones.

Also read: Here’s What Snapchat’s My Eyes Only Does

The app comes from the makers of SaveMySnaps app. Casper is an alternative client for Snapchat, which let’s you save Snapchat images, photos & stories.

Not only does Casper allows you to download Snapchat images & videos, but it also lets you forward the snaps of other people to others! It even has many cool emojis & custom filters. Casper Snapchat saver is available exclusively on Android.

You can use the native screen recording to record a video snap. But again, the user will be notified about it, either in the chat thread or in the snap stats.

But it’s the best way to record a video snap. First, you’ll need to enable the screen recording feature.

Take a Picture of The Screen

If you want to save a still picture you can just take a photo of the snap that’s on your screen with another device. This is the safest way to take a photo without notifying the user that you have saved the snap.

Use QuickTime Recording on Your Mac

You can also use the QuickTime player on your Mac to record a video of the Snapchat app’s screen. This way the Snapchat user won’t be notified (it works for both public stories and videos sent in private chat).

You can save the video now and edit it down if you want.

So this was all on the apps & some hacks to save videos & pictures on Snapchat. Many of you might have now become quite happy after finally having an easy way out to save those snaps which are of course memorable! You can thank us later. Happy saving!

How do you save stories from Snapchat to your iPhone? If we’ve missed out on a reliable method, share it with us in the comments below.