How to Record FaceTime Calls on iPhone and Mac 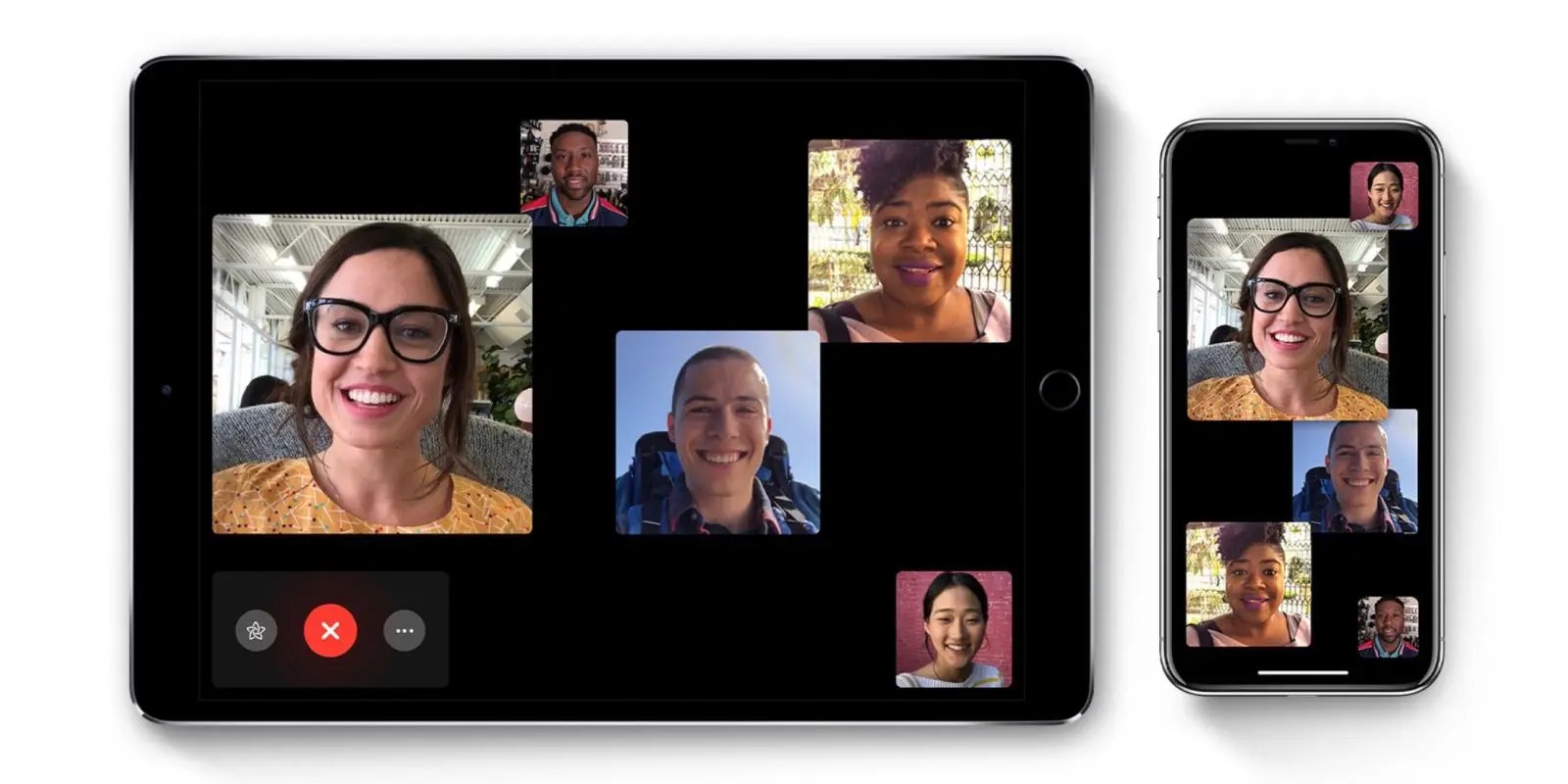 Record FaceTime Calls – If there is one feature that anyone switching from Android to iOS will likely miss and have no way of replacing easily, it’s the ability to record a phone call or any other type of call for that matter. It’s a security feature built into iOS that is actually rather important, although it does get in the way of recording calls for those of us who have memories that are nothing short of sieves.

You’ll find plenty of call recording apps for FaceTime and Skype. But if you’re only recording a couple of calls every year, you really don’t need to spend the money for a professional automatic call recording app. The built-in QuickTime recording feature is going to be enough.

You can use QuickTime to record calls from your Mac and from your iPhone using Mac.

How to Record FaceTime Calls on Your Mac

How to Record FaceTime Calls on iPhone

iOS 11 added a screen recording feature on iPhone but it doesn’t work for calls as it won’t record the internal microphone. So if you want to record a FaceTime call that’s connecting using your iPhone, you’ll still need to use a Mac for the actual recording.