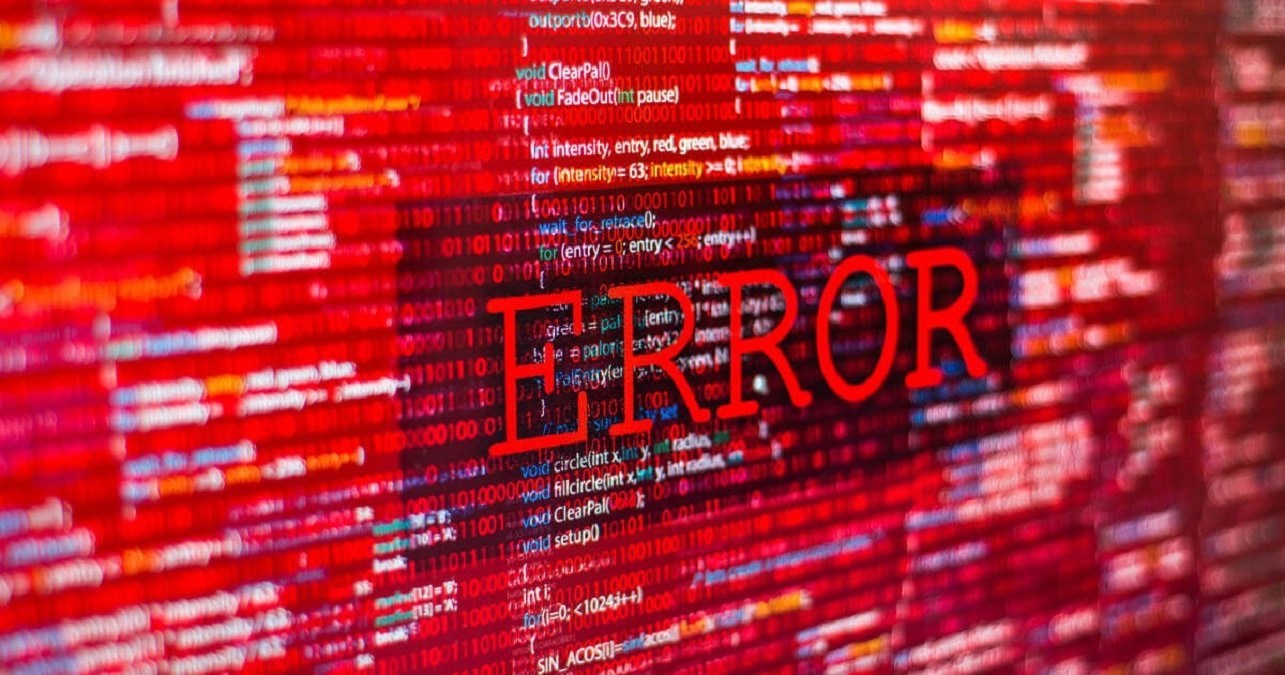 Windows will display the error code 0x80070005 when there’s a problem installing Windows updates. You might also encounter the error if Windows cannot activate or run certain Office applications, particularly after a Windows update.

This said error does not give details when it occurs for the user to know exactly what is going on, the user has to troubleshoot the system to understand what the problem is, and the error can damage some files. In this article, we’ve provided different ways to get around this problem. So, without further ado, here’s how you can fix the 0x80070005 error code in Windows 10.

First, you should try restarting the computer and logging in using an administrator account immediately if the error pops up either when you’re installing a new update or a program.

Instead of the usual way where you only create a simple user profile when installing Windows on private computers, which does not have the ultimate access rights.

Don’t miss: How To Perform A Netsh Winsock Reset

The SFC tool (System File Checker) is a proprietary Microsoft solution incorporated into Windows systems, allowing you to get to the bottom of a problem, which means If Windows functions and applications are not working. The error code “0x80070005” is displayed, and the SFC tools will check all protected system files and replace corrupt files with buffered copies. The SFC tools can launch the checker using the command line.

The 0x80070005 error can similarly result from file system errors which mean errors that corrupt the hard disk sectors. Note that the hard disk itself is not corrupt, but it is not working properly due to errors in one or several of the files stored on it.

And this is where a practical tool that windows provide will come in. The tool is called CHKDSK (Check Disk). The CHKDSK can check the file system for this kind of error. If errors are identified, the application also attempts to fix them.

Also read: What Is An Ethernet Port? Everything You Need To Know

Files damaged or incorrect entries in the registry database can also occur if your system is affected by a virus. In this case, You cannot fix the 0x80070005 by using checking tools such as SFC or CHKDSK until you have removed the relevant harmful programs from your computer.

Even after installing security software or using the integrated Windows security tools, a comprehensive malware scan is recommended to deal with Slip up codes such as “0x80070005”.

0x80070005 error may also occur when Windows or applications such as the Microsoft Store are not updated. Confirm that you have installed all current updates for your Microsoft applications by manually searching for new updates.